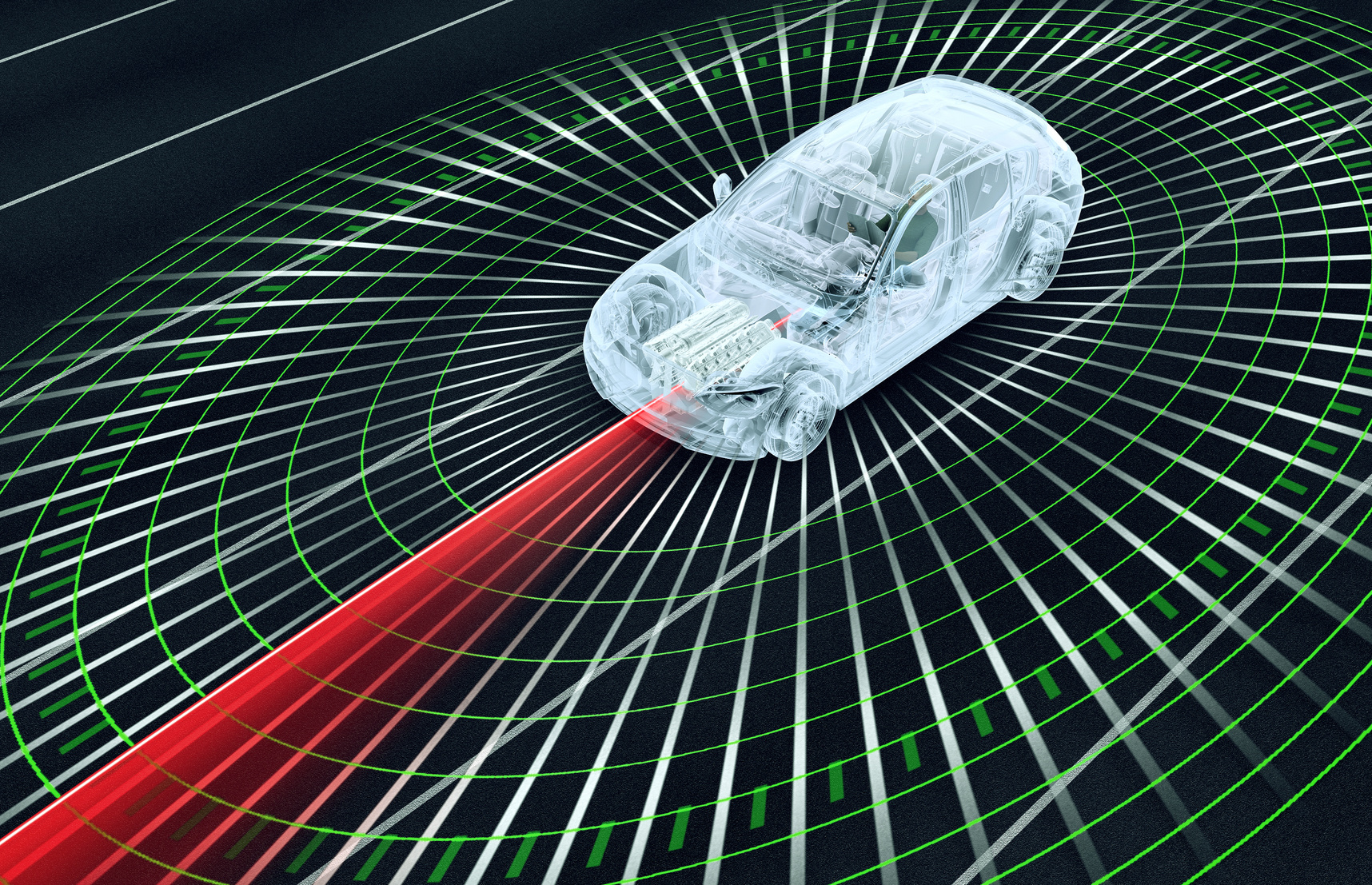 In my last post, I gave an update on driverless-car legislation over the summer. Now, let’s take a moment to look at how the partnership ecosystem has grown in the autonomous vehicle industry.

Two partnerships involving rental car companies are of note: In late June, Waymo partnered with Avis to manage its driverless-car fleet in Arizona, and the late-comer to the autonomous-vehicle game, Apple decided to lease self-driving cars from Hertz.

Why would these tech giants consider partnerships with car rental companies? An insightful analysis in The Verge put it this way: “Both Avis and Hertz have something that most tech companies working on driverless cars lack: a sprawling network of customers and vehicles, and decades-long experience in managing huge fleets of cars with high usage rates.

But a rapidly expanding ecosystem of partnerships does not come free of growing pains. According to a Popular Mechanics article that looked into the patent wars in the driverless-car industry, “all [autonomous-vehicle] innovators aren’t ready to play well together.” Case and point: ‘Waymo v. Uber,’ a federal lawsuit where the former accused the latter of patent infringement and trade secret misappropriation. Jeanne Fromer, Professor of Law at New York University, co-director of the Engelberg Center on Innovation Law & Policy at NYU, told PM, “Innovation in such as environment is typically cumulative when there is an awful lot of companies or people working in the same space at the same time. One innovation builds on another, builds on another. The consequence is that everybody is going to be infringing everybody’s patents eventually.”

Others in the driverless-car industry think the way to make a name for themselves is by sharing their information and research. Baidu, dubbed China’s Google, had announced earlier in the spring that it would open source its software on driverless cars. Well, the move seems have paid off, because by July the company made the list of companies “speeding ahead & cruising along” in the industry, next to familiar names such as Daimler, Honda and Tesla.

The driverless-car industry is clearly a competitive one, made up of the biggest names in both the auto-manufacturing and the tech-company worlds. But it is also innovative in partnerships and the struggle for patents in ways we haven’t seen in a long time. It would be wise for insurers to study these developments and begin imagining their roles in this brave new world of ecosystems, too.