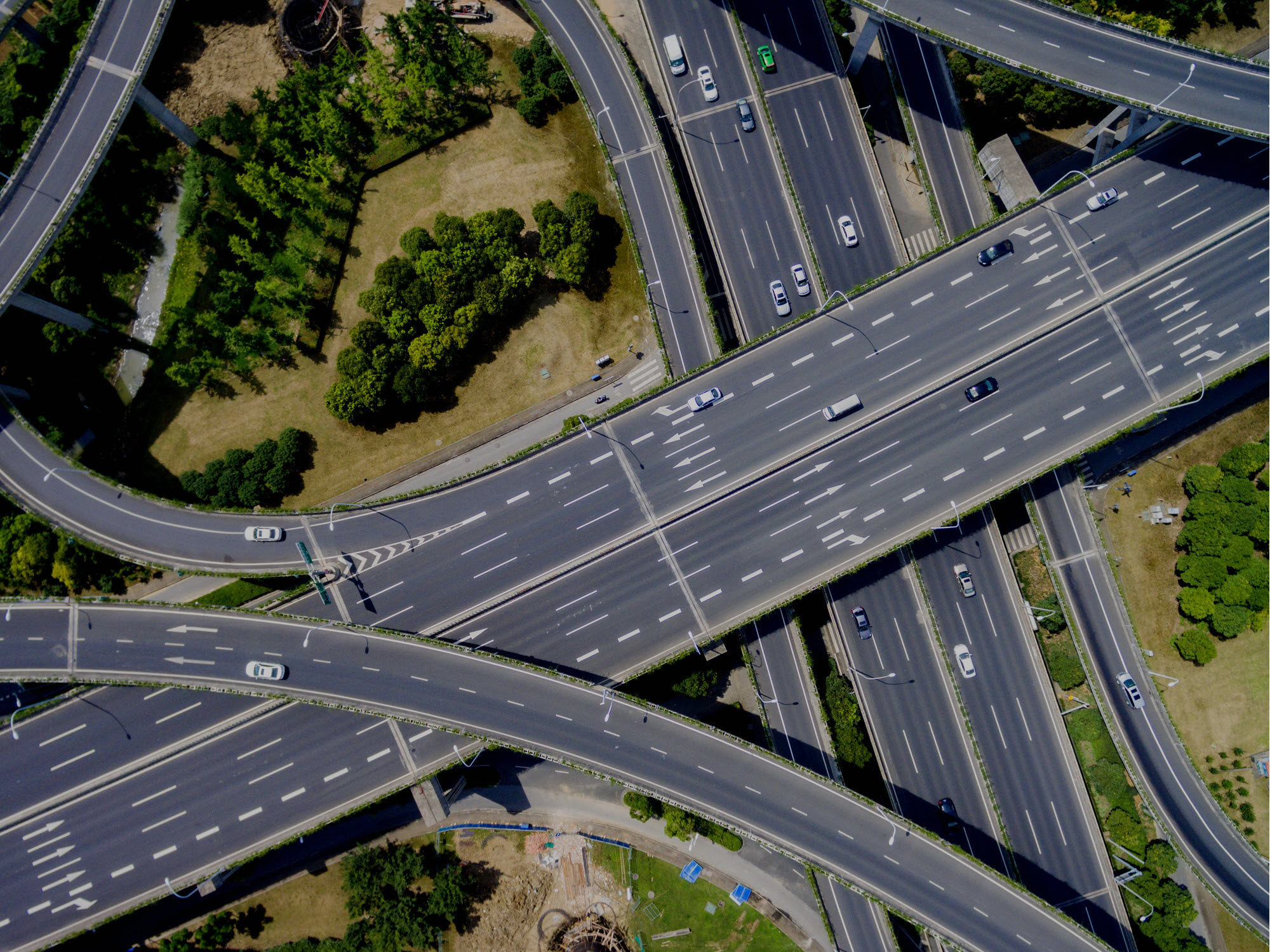 Around the world in self-driving cars: North America

Posted on 17 January 2017 · By Accenture Insurance

In the first part of our series, we gave an overview of driverless-car pilot projects across the globe. Unsurprisingly, the United States leads the world in the number of testing sites of autonomous vehicles.

Let’s take a closer look at where these experiments are taking place in North America. This map zooms into the U.S. and Canada, and charts the trial sites for self-driving vehicles.

California, where it all began

In 2009, technology giant Google began its self-driving car project with a fleet of modified Toyota Prius vehicles in Mountain View, Calif. In three years, the company managed to log 300,000 self-driven miles to its record and started adding more trial locations and vehicles. Today, Google continues to test autonomous vehicles in Silicon Valley, as well as Austin, Texas, Kirkland, Wash., and Phoenix, claiming two million self-driven miles. In December 2016, Google renamed its project to Waymo, short for “a new way forward in mobility.” It is now in the process of partnering with Fiat Chrysler to develop self-driving Chrysler Pacifica vans.

San Francisco-based Lyft has partnered with General Motors to test driverless taxis in Phoenix and San Francisco. So far, these autonomous vehicles are limited to slower speeds and only operate in ideal weather conditions. But Lyft’s CEO John Zimmer is quite ambitious: “Autonomous vehicle fleets will quickly become widespread and will account for the majority of Lyft rides within 5 years,” he wrote in an essay published on medium.com in 2016, and added, “By 2025, private car ownership will all-but end in major U.S. cities.”

In the summer of 2015, the University of Michigan, in partnership with the Michigan Department of Transportation, celebrated the grand opening of Mcity, a 32-acre testing site dedicated to research on connected and automated vehicles. This unique facility features 16 acres of roads and infrastructure, simulating a broad range of environments. The university has partnered with a number of automotive companies for the project, including Ford, which is testing autonomous vehicles under snowy conditions, and the French company NAVYA, which manufactured a driverless shuttle to provide self-guided tours of the facility.

Colorado hops on the scene with beer delivery

While many of the self-driving projects in the U.S. focus on personal vehicles, Uber made the news in 2016, when its driverless Volvo semi truck Otto delivered 50,000 cans of beer from Fort Collins, Colo., to Colorado Springs. The company also has a fleet of six trucks doing frequent driverless runs on interstates 101 and 280 in the San Francisco Bay Area.

Uber’s other project involves a fleet of Ford Fusion and Volvo XC90 SUVs, offering taxi service in Pittsburgh. Similar to Lyft’s experiments, that trial is limited to a particular area and driving conditions, and requires two front-seat passengers in each vehicle, one of whom can take control at a moment’s notice.

Boston may be in the top 10 for pedestrian commuters in the nation, but it joined the bandwagon of autonomous-vehicle trials late in 2016. Cambridge-based NuTonomy has partnered with the City of Boston and MIT and started testing self-driving Renault Zoe electric vehicleson a three-mile closed course at Raymond L. Flynn Marine Park.

In November 2016, the University of Waterloo joined forces with Erwin Hymer Group and Blackberry QNX to start testing driverless cars and vans. The University of Waterloo affectionately refers to the Lincoln MKZ hybrid sedan, as the “Autonomoose.” The Erwin Hymer group is testing a Mercedes-Benz Sprinter van, while Blackberry QNX is developing software and using a 2017 Lincoln in the project.

Join us next time, as we examine the driverless-car projects in Europe.

In the meanwhile, learn how autonomous vehicle technology could impact the insurance industry

Next Post - Around the world in self-driving cars: Europe