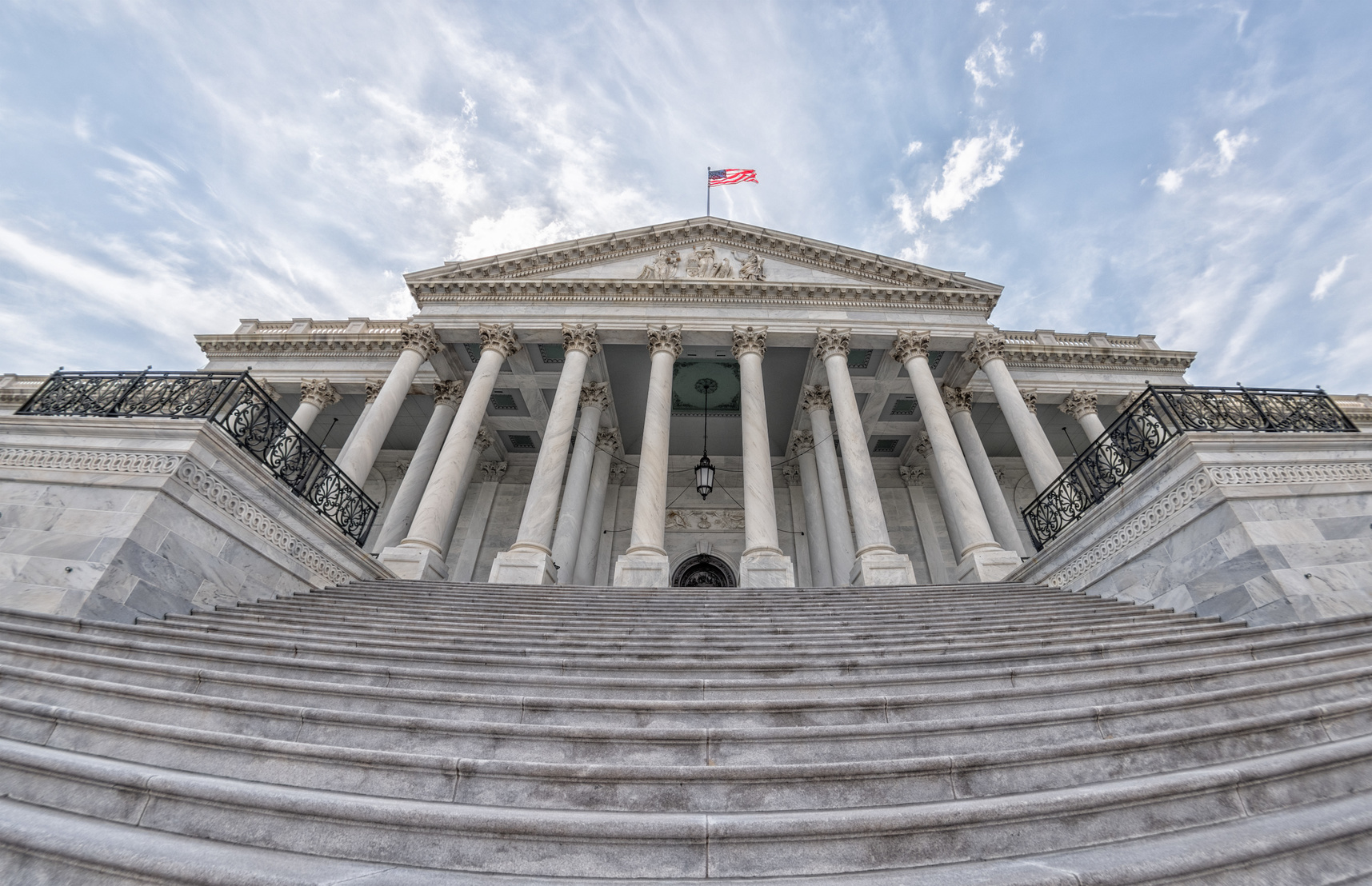 A U.S. Senate panel gave the green light to the first significant federal legislation on self-driving cars in October, barring states from imposing regulatory roadblocks and clearing the path for the use of autonomous vehicles.

The Commerce, Science and Transportation Committee unanimously approved the measure, which would allow automakers to win exemptions for self-driving vehicles from safety rules that require cars to have human controls. States could set rules on registration, licensing, liability, insurance and safety inspections, but not performance standards.

“The bill still must clear a [full] Senate vote, but it appears on track to passage,” Reuters reported. “This should rev up profits for automakers, technology companies and ride service providers, hastening the day when their robot cars can carry passengers on the same U.S. roads as cars driven by people.”

A similar bill also got approval from the Energy and Commerce Committee in the House. That bipartisan bill would allow car manufacturers to put up to 25,000 autonomous vehicles on the roads in the first year of deployment. Over three years, that number would increase to a 100,000 annual cap.

These legislative advancements come on the heels of the new voluntary guidelines revealed in September by U.S. Transportation Secretary Elaine Chao for testing and developing self-driving cars. According to an article in Tech Crunch, the guidelines, called “A Vision for Safety 2.0,” are designed to unify development of automation features, including full autonomy and advanced driver assistance systems (ADAS), and to help unify industry, local, state and federal government efforts to that end. The guidance clarifies that companies don’t need to wait to begin testing and deploying their automated driving systems, and streamlines the self-assessment process for companies and organizations.

All of these developments are bound to make the car manufacturers very pleased. In my next post, we will take a look at the latest happenings in the autonomous vehicle industry and its interactions with and impact on insurance.