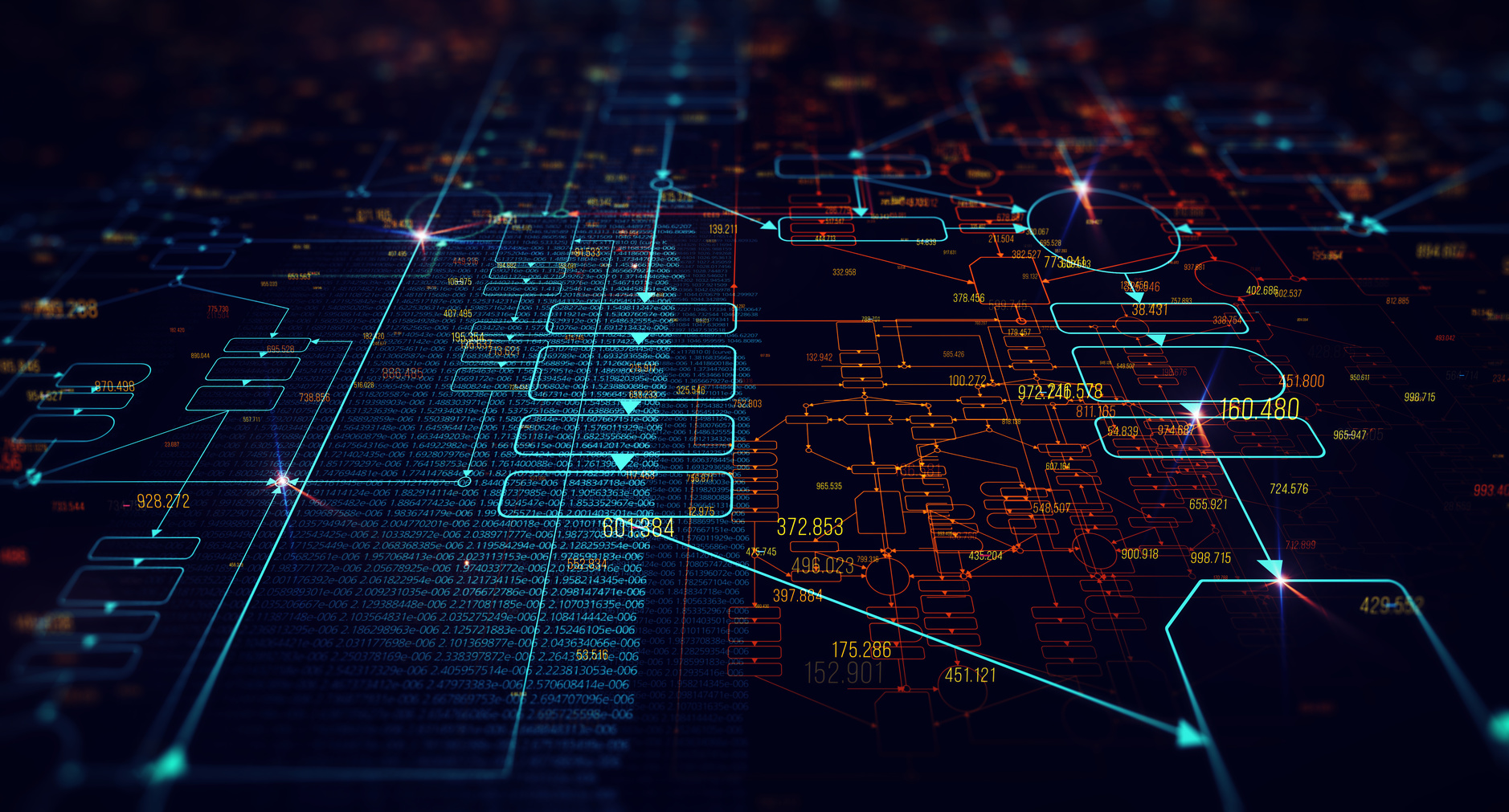 Three models for insurers to generate value from blockchain

For insurers considering the best way to embrace blockchain technology, here are three models to consider.

Proof of blockchain’s popularity is evident. As of early 2017, almost $2 billion has been invested in 891 blockchain startups, some of the largest global insurance and reinsurance players have joined alliances such as R3 and B3i, and P&C insurers leading in blockchain are already offering products built on distributed ledger technology. But generating value from blockchain is more of a challenge.

The intra-carrier model refers to a tightly controlled blockchain deployment within an organization, typically to streamline back office processing. Although keeping the blockchain within a single enterprise provides the most control, it misses one of the main benefits of distributed ledger technology: the facilitation of transactions between trustless or semi-trusted counterparties without an intermediary.

In rare circumstances, complex, geographically-distributed organizations with regionally fragmented operations and systems may still find use for an internal blockchain—in essence, using the distributed ledger as a single communication medium between disparate entities. However, I recommend insurers give careful consideration to alternative technologies that yield similar benefits and evaluate whether there are underlying issues to address, before embarking on a blockchain implementation journey.

Carrier-to-carrier transactions will benefit from the speed, traceability and consensus mechanism that distributed ledgers provide. Reinsurance is one area ripe for disruption because it is a complex but standard process for which process improvements yield direct value. B3i, the group of large insurers dedicated to exploring possible uses and standards for blockchain technology, have developed a prototype smart contract management system to facilitate reinsurance transactions.

But reinsurance isn’t the only area of opportunity. Allianz is focusing on making catastrophe swaps simpler, faster and more tradable by writing them on a blockchain platform. Subrogation could benefit from a blockchain payment capability. Shared loss history among carriers could benefit the whole industry by providing visibility into the claim history of potential insureds and property. As investment banks are experimenting with more efficient payments in trade settlements, insurance companies could reap similar benefits in inter-carrier payments.

Outside of insurance, the Swedish government is testing a blockchain-based land registry. Product authenticity services such as Everledger track a product throughout its lifecycle. As industries beyond core insurance move to distributed ledgers, carriers will have an opportunity to engage partners and vendors in novel ways.

Each of the three models offers its own benefits and risks, making the different models appropriate for different organizations. Which one will you choose?

In my next post, I’ll examine six things for insurers to consider on the blockchain journey.

In the meantime, to learn more, register to download Unblocking Blockchain: Unlocking the Value of Distributed Ledger Technology for Insurers. 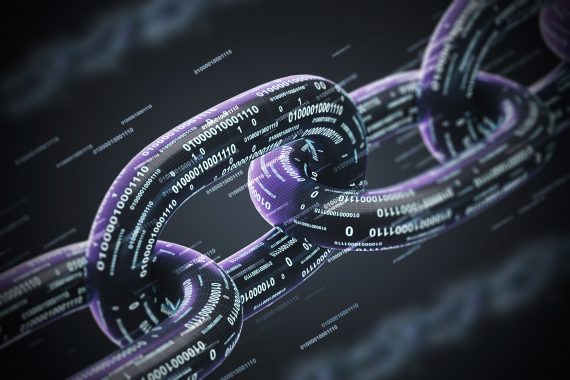 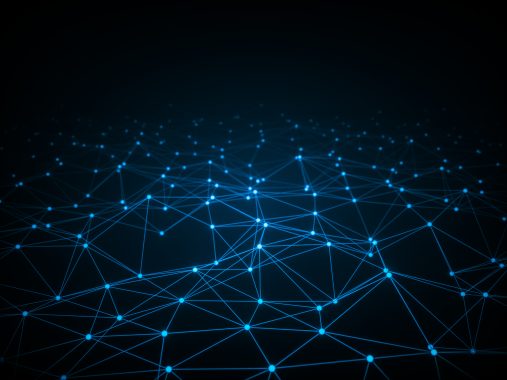 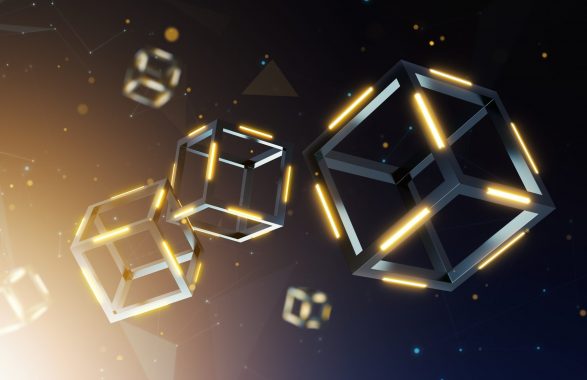 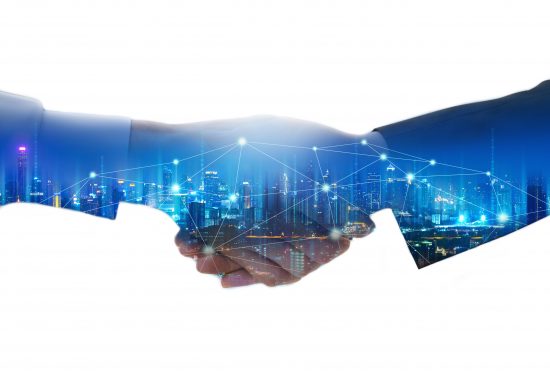 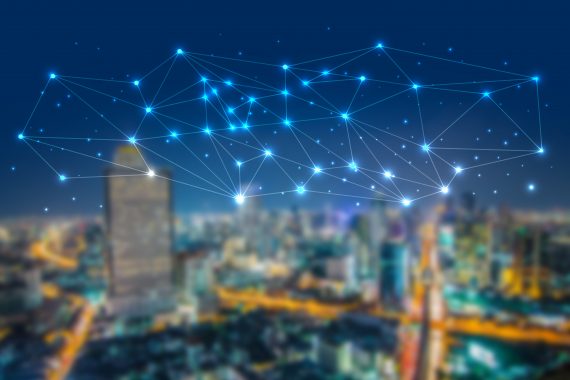 Blockchain in insurance: From experimentation to real-world value 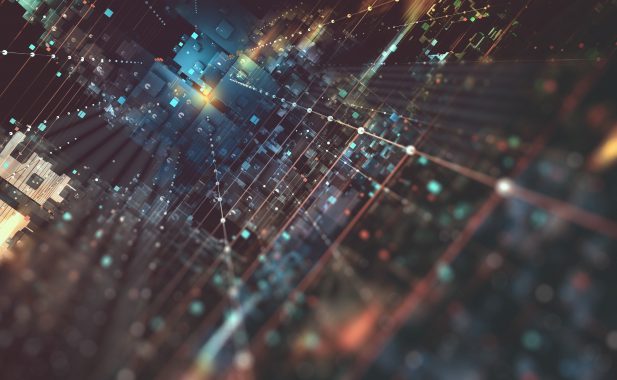 Taking DLT beyond PoCs in insurance 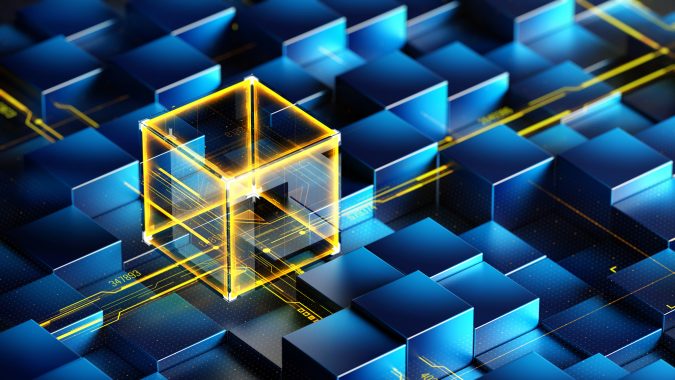 Breaking through with blockchain at InsureTech Connect 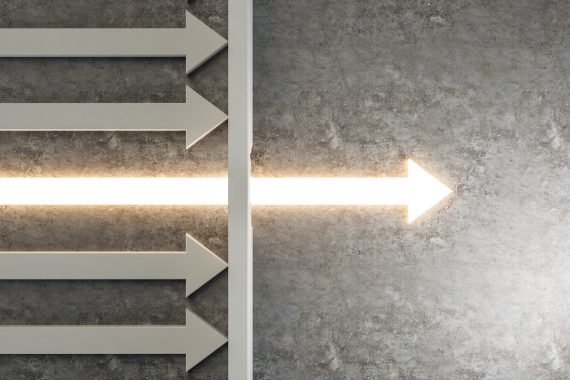 The blockchain breakthrough in insurance 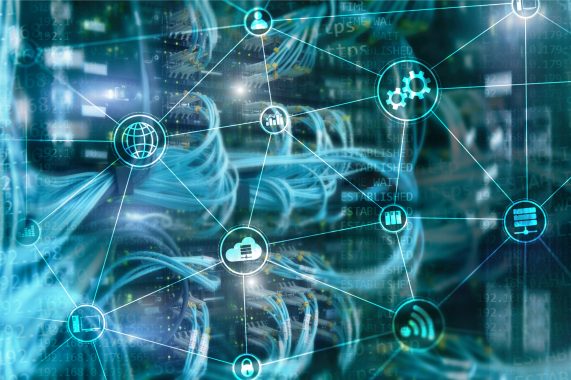