The rise and fall of Google Compare

It seems that every week, the press introduces us to a new “disruptor” in the insurance industry. If they had all performed as hyped, our industry would be very different than it is today. In this series, I am going to explore some of the disruptors of years’ past, examine how they performed and discuss why they worked or failed.

For years, people have said “just wait until someone like Google tackles the industry.” In 2012 they did, with a highly publicized purchase of a UK aggregator, renaming it Google Compare. Everyone assumed that Google, a company that is known for innovation, and which has disrupted many industries in the past, would rewrite the insurance landscape.

Things didn’t work out as planned. In February of 2016, just months after launching the service in the US, Google announced it was closing Google Compare.

So what happened? How could Google – known for its innovative leaps – not succeed? Google’s official response to its partners was that the service “hadn’t driven the success we desired”. Industry watchers pointed to the fact that Google may not have provided a unique customer experience for the service to differentiate it from other, more established aggregators. They also appear to have banked on the aggregator business growing much faster in the US than it has.

Some pundits pointed out that other factors might have played a role. In particular, the fact that Google Compare competed directly with some of the parent company’s largest advertising customers; the direct writers. It is possible that this channel conflict was the real reason Google decided to shutter its operations.

What can we learn from this? We should take note that simply opening shop with working technology isn’t enough to succeed. The “if we build it…” strategy didn’t work in this case and likely won’t work for others. Also, channel conflict appears to be a very real threat to new innovators and more care needs to be taken to identify, avoid or mitigate conflict wherever it may appear.

This doesn’t mean that another company can’t succeed where Google failed. If anything, this attempt can be used an object lesson on issues that need to be addressed before trying to disrupt a very solid industry.

Next week, I will take a look at self-driving cars and explore whether they have lived up to expectations. 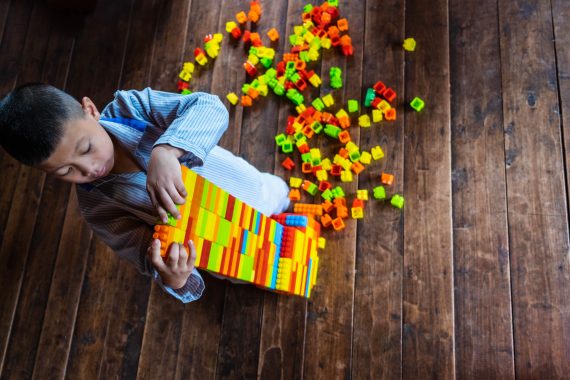 Reimagining the chief underwriting officer for innovation and growth 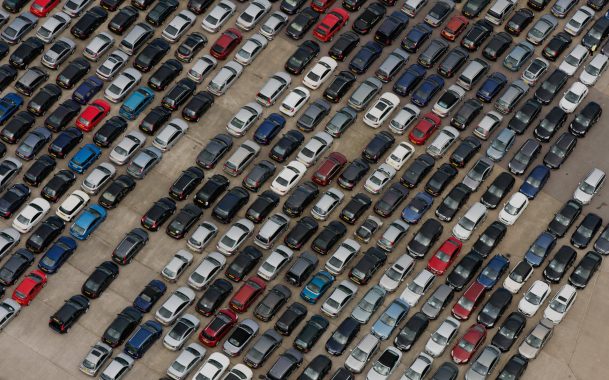 Destined to Disrupt: The state of the sharing economy

Destined to Disrupt: The rise of the self-driving car 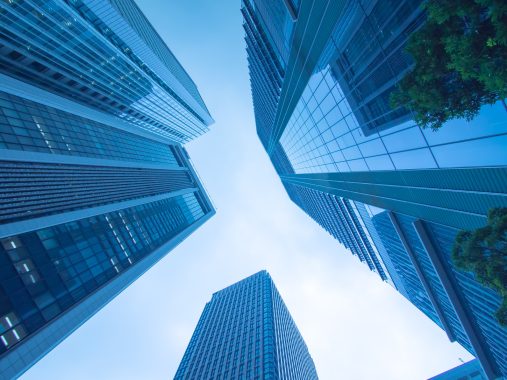 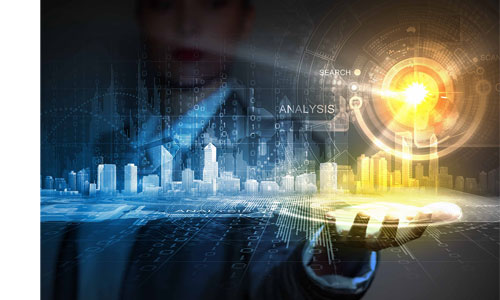 Digital Disruption is Changing Insurance As We Know It 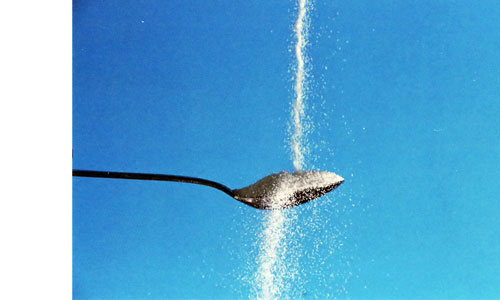 A spoonful of sugar seems to work

Next Post - Destined to Disrupt: The rise of the self-driving car