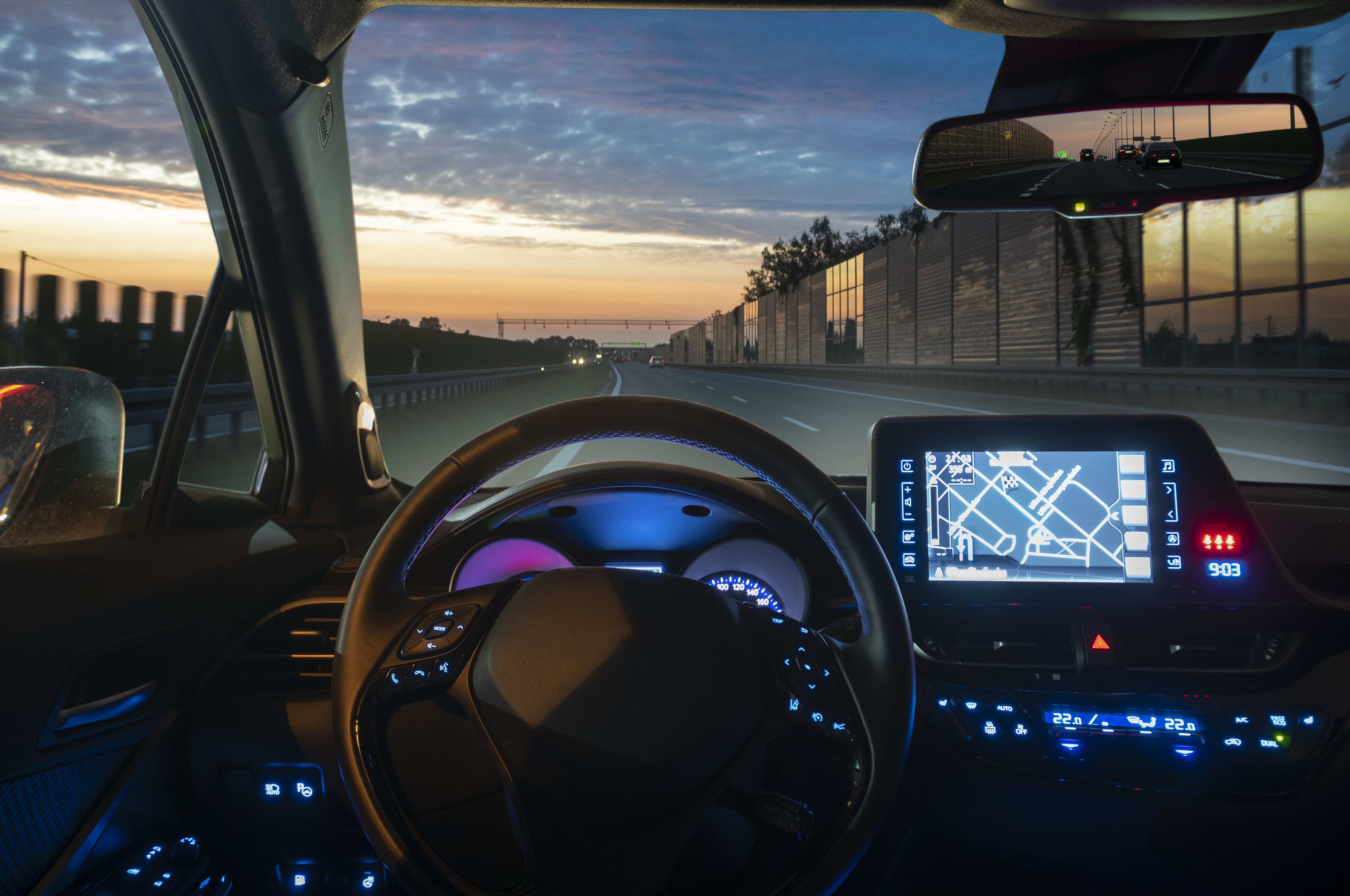 With Tesla’s announcement that it has launched its own insurance offering and the new insurtech Avinew’s entry into the market, a great debate ensued on whether self-driving cars will kill the industry as we know it, or present new opportunities for carmakers and insurers to come together.

The great debate this year involving self-driving cars has been whether the new technology will completely disrupt or present new opportunities for the auto insurance industry.

First came the news of a brand new insurtech entering the market in late January. Avinew  is the brainchild of venture capitalist and entrepreneur Dan Peate, who wanted to launch a firm specializing in insurance for vehicles with automated-driving modes, and eventually fully autonomous vehicles. With an initial $5 million in funding from Los Angeles-based Crosscut Ventures, the company will monitor the use of autonomous features and offer discounts to drivers based on how the feature is used.

Bloomberg titled the article reporting the news, “Self driving cars might kill auto insurance as we know it.” But when Insurance Journal reposted the same story, it used a much more optimistic headline of its own, “How pricing insurance for cars of the future could bring insurers, carmakers together.”

The other breaking news that contributed to the debate on the future of auto insurance was Elon Musk’s announcement in April that “Tesla would be launching its own insurance product.”

Steven Moseley, former head of engineering at Insurify, thinks Buffet is wrong about Tesla and other car manufacturers getting into insurance.

“It’s my opinion that this statement is incorrect, as I’ll explain below, first by showing how incumbent carriers’ risk calculations are flawed, then explaining how vehicle manufacturers’ risk models will likely work better, and finally demonstrating how that could change the entire industry,” he wrote in a detailed blog post on Seeking Alpha.

“I would expect for the next several years that incumbents will be losing their best customers to OEMs’ insurance offerings, and will wind up playing catch-up to try to get them back.”

As I told Bloomberg’s Paul Tullis earlier this year, many legacy insurers are aware of the big changes ahead, and are very focused on understanding the technology behind automation and what opportunities are available for them.

In an op-ed piece for Digital Insurance, I wrote: “The setbacks in the commercial launch of self-driving vehicles could give auto insurers valuable breathing space as they determine how best to compete or partner with auto manufacturers and ride sharing firms in a changing market.”

Accenture’s Technology Vision for Insurance   survey shows that a large majority (68 percent) of insurers are planning on or already developing new products and policies.

As for mergers on the horizon between insurers and carmakers, as the Insurance Journal headline indicated, those conversations have been taking place for some time.

Similarly, while both Avinew and Tesla made some big waves earlier in the year, they have yet to go live with their insurance offerings.

and announced it will integrate the company’s technology into its own proprietary system for predictive risk calculations and related premium discounts. The company expects to start offering policies in early 2020.

Musk originally claimed the Tesla insurance would be available as early as May, but has since delayed it twice. In mid-June, he said the company was in the process of completing a “small acquisition” that will help it release its own insurance product.

“No word yet on who the acquisition target is, but it makes sense that Tesla might seek to pick up a small insurer to supplement its own driving and user data, rather than trying to build an insurance business in-house from scratch,” Darrell Etherington wrote in Tech Crunch.

Regardless of when these products become available, the Avinew and Tesla news should be a wake-up call to all major carriers to start thinking about the future of auto insurance now, instead of playing catch-up later.