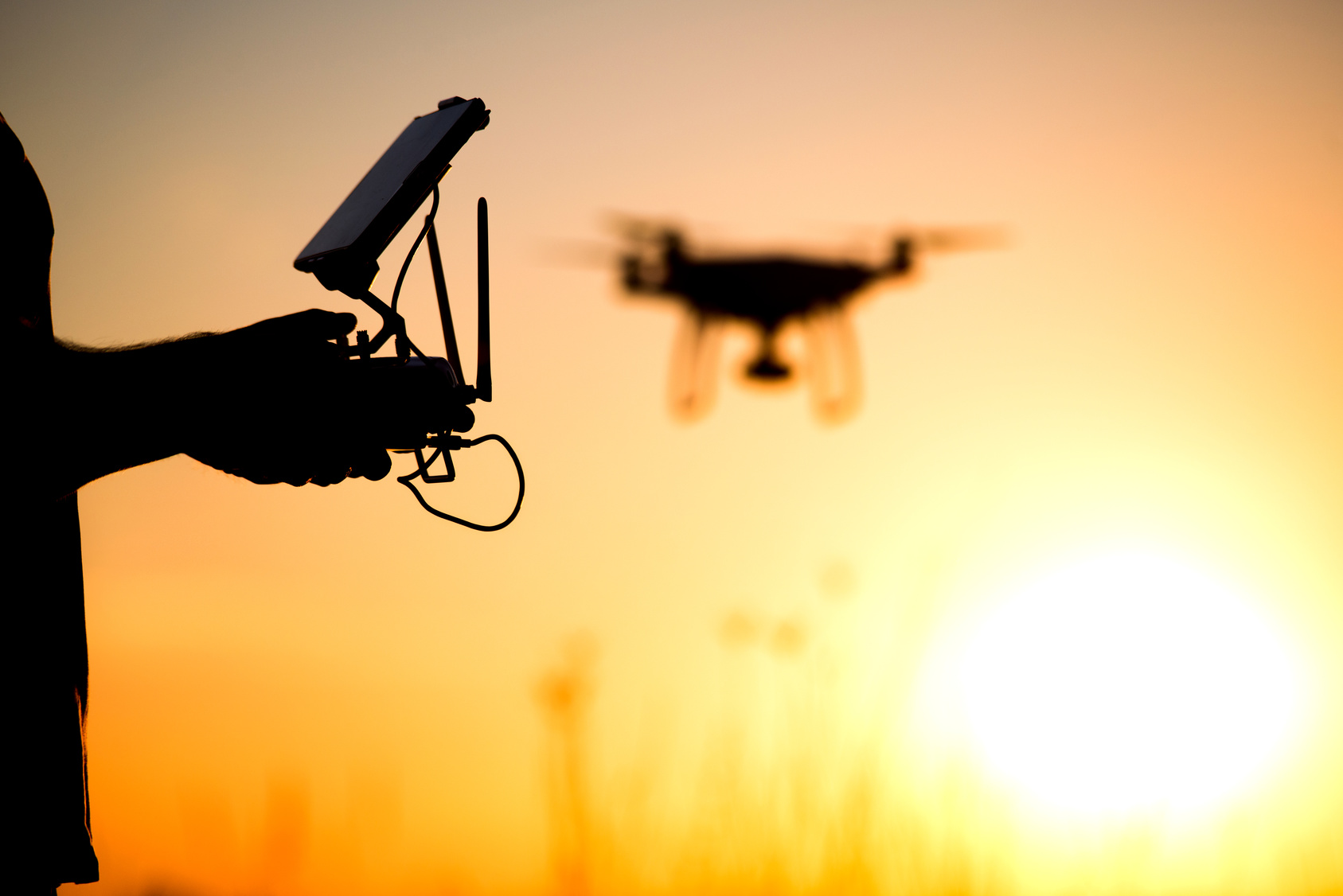 Drones are becoming widely used in a variety of industries, including insurance. As mentioned last week, millions are expected to be sold in 2017 with PwC calculating the global market for the commercial application of drones at over $127 billion. So how are insurers using drones right now and what opportunities are arising?

Though drones could theoretically benefit many different aspects of insurance operations, to date the most common application has been roof inspections conducted by certified insurance assessors before payment is made on claims for storm or hail damage. Traditionally, assessors use ladders to climb onto roofs, and sometimes need harnesses if the roof is high or steep enough. A manual inspection can take half a day.

A 20-minute drone inspection captures around 350 images of the property in question, and provides data that can be used to identify moisture trapped in roofs, produce 3D models and elevation maps, calculate flood or wildfire risk, and derive property measurements.

This gives insurers several good reasons to carry out these drone inspections. Here are some notable examples in the area:

But it’s not just roof damage that drones are being used for.

The French global insurer AXA reported in 2016 that it was using drones in a variety of applications in France, Switzerland, Belgium, Mexico, and Turkey. The business case is simple— to assess claims, drones can go places that are risky for humans: into fire damaged buildings, into places where chemical toxicity is suspected, and into manufacturing plants or other areas that have been subject to natural or other disasters.

AXA is developing tools and platforms to use drone images more efficiently, including this new data source into its claims adjustment processes.

Country Financial is, for example, using drones to identify issues in fields which are hard to spot with just ‘boots on the ground’. It says its crop claims adjusters using drones can scout three times as many acres as an adjuster on foot. This technology also gives farmers more information to consider when choosing how much crop insurance coverage they need, says the company, and it means more insurance plans can be based on an enterprise-level data rather than county numbers.

While these examples provide a snapshot of the growing use of drones in P&C insurance inspections, they also highlight some of the limitations of current applications.

Regulators require drone pilots to maintain line-of-sight during a flight, limiting the range of a drone’s flight. New regulations—and wider use of fixed-wing drones—could dramatically boost this range, with corresponding increases in the amount of property a single flight could cover. Technology and regulation could also conceivably enable greater autonomy for drones in the future, allowing a single pilot to oversee multiple drones at once.

Of course, there’s another major opportunity for the industry: providing coverage to drone users. Come back next week for a look at some of the insurance products now available to drone users of all types.

10 trends that will shape insurance in 2021 442 Views
AI-driven customer experience: Smart move for life insurers 257 Views
3 winning insurance innovations that give us a view of the future 252 Views
10 trends that will shape insurance in 2021 1848 Views
The Ultimate Guide to Open Insurance 1006 Views
Coffee House 2.0: Innovation in marine insurance 878 Views
Ultimate Guide to Blockchain in Insurance 29417 Views
How to use AI throughout the insurance value chain, starting with sales and distribution 20680 Views
How chatbots are transforming insurance – eight examples 19797 Views Next Post - Insuring drones – a growing opportunity for insurers