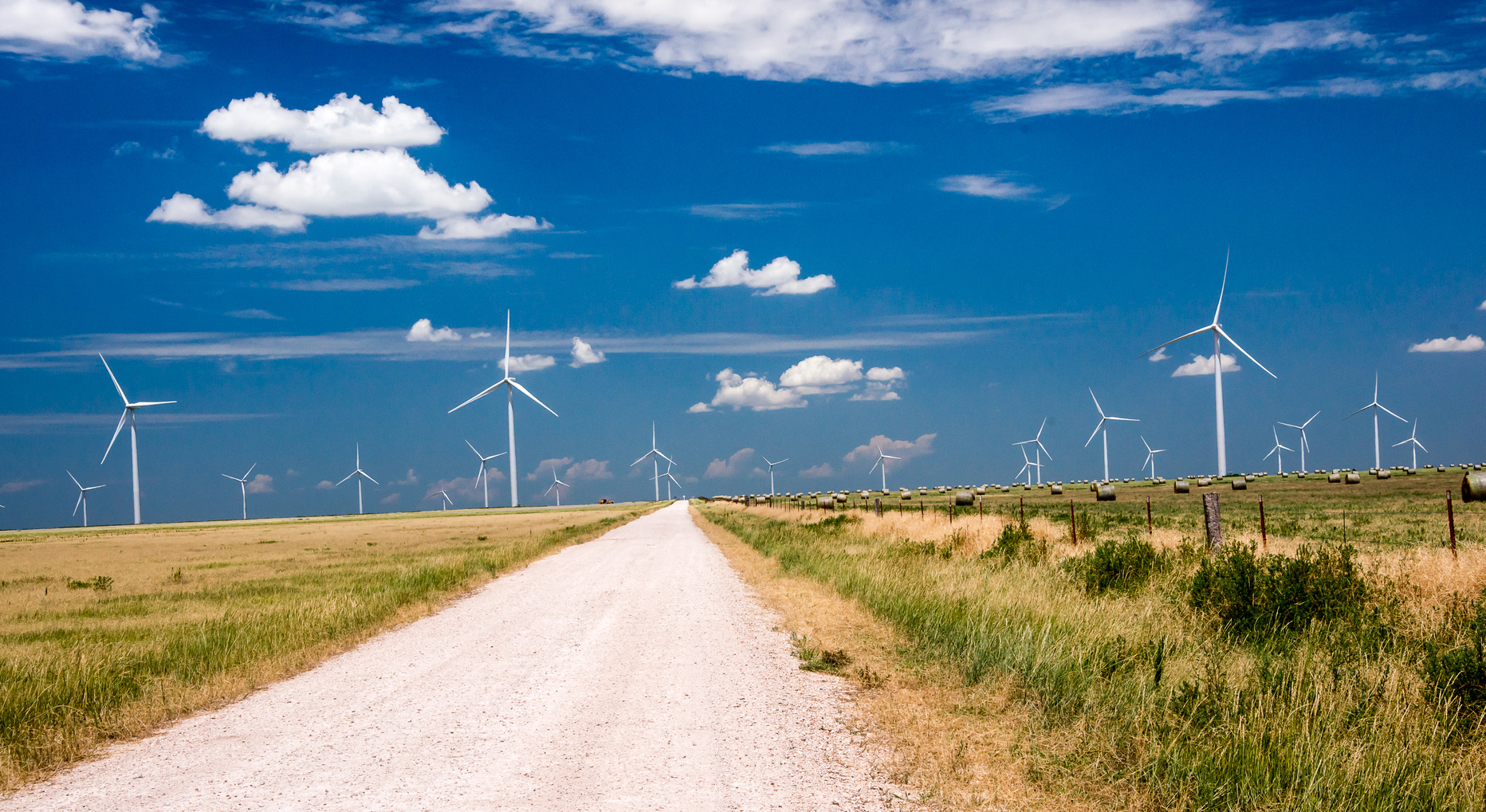 As we’ve seen, the insurance industry has been slow to reckon with climate change. But growing digital disruption, relentless competitive pressure, and the growing consequences of a warming planet are pushing more insurers to depart from the traditional industry position.

Some are using their access to data and risk-management expertise in innovative ways. One prominent example of this is the French insurer AXA. Last spring, AXA worked with the Prefecture of Police in Paris and dozens of other organizations to simulate the effects of a re-run of 1910’s Great Flood of Paris, in which the Seine burst its banks and rose eight metres (26 feet).

AXA risk management experts helped reveal that a re-run of this flood would leave up to five million people without electricity, knock out 41 metro stations, cause over €30 billion in damage, and hamstring the local economy by €60 billion for five years afterwards. When the city actually did flood three months after the simulation, AXA’s expertise helped to reduce damage. AXA is also participating in an insurance program which uses climate modelling to expedite payment speed for farmers after extreme weather disrupts crops.

Other insurers are developing new climate change-related products. German reinsurer Munich Re, which claimed in 2013 to have the world’s most extensive database on natural disasters, has been a prominent advocate for climate change insurance. In late 2016, Munich Re executive Ernst Rauch called for the insurance industry to “breath life” into the United Nations’ Paris Agreement by developing “parametric” weather insurance for 400 million people living in developing countries. This insurance would be linked to clearly-defined weather parameters like rainfall levels or windspeed.

Munich Re is also a major backer of the Munich Climate Insurance Initiative, or MCII, a public-private innovation lab developing and testing new ideas for climate change insurance. MCII has developed products to help financial institutions and individuals deals with climate-change driven extreme weather events. Other private insurers involved in the project include Allianz and Hannover Re.

Some insurers have recently launched efforts to persuade clients to strengthen their insured assets against the extreme weather expected to result from climate change. Intact Financial Corp., the largest property insurer in Canada, launched the Intact Centre on Climate Adaptation in partnership with the University of Waterloo in late 2015. The centre runs home adaptation audits, where inspectors recommend low-cost changes clients can make to their properties to make them more resilient to extreme weather events. Such strategies include sewer backup prevention devices, improved fireproofing, and directing storm water runoff away from a property.

The Co-operators, another Canadian insurance company, runs a similar program to encourage customers to “to create climate change adaptation strategies for their own homes” with financial incentives for customers who take proactive measures. The firm also began offering a new level of flood insurance called “Comprehensive Water” in the aftermath of major flooding in 2015. The product offers blanket coverage for customers, regardless of their risk level.

As climate change continues, insurers may face pressure to reduce or eliminate the greenhouse gas emissions produced by their own operations. In April, British insurer Aviva became the first in the industry to join the United Nations “Climate Neutral Now” campaign, which is a group of global organizations with a goal of carbon-neutral operations by the second half of the 21st century.

The actions and programs described above cover a lot of ground. It is likely that some will have an abiding impact on the insurance industry, while others may fizzle out. However, none can match the potential influence of the single biggest asset at the industry disposal. Come back next week for a survey of how the insurance industry’s managed investments are changing in response to climate change.

From The Editor’s Desk is an ongoing series of posts driven by your feedback. Please let us know what you are interested in us covering next by voting in the poll below or contacting us here.

2021 insurance investments for commercial and specialty

Are insurance CHROs right to be skeptical about remote work?