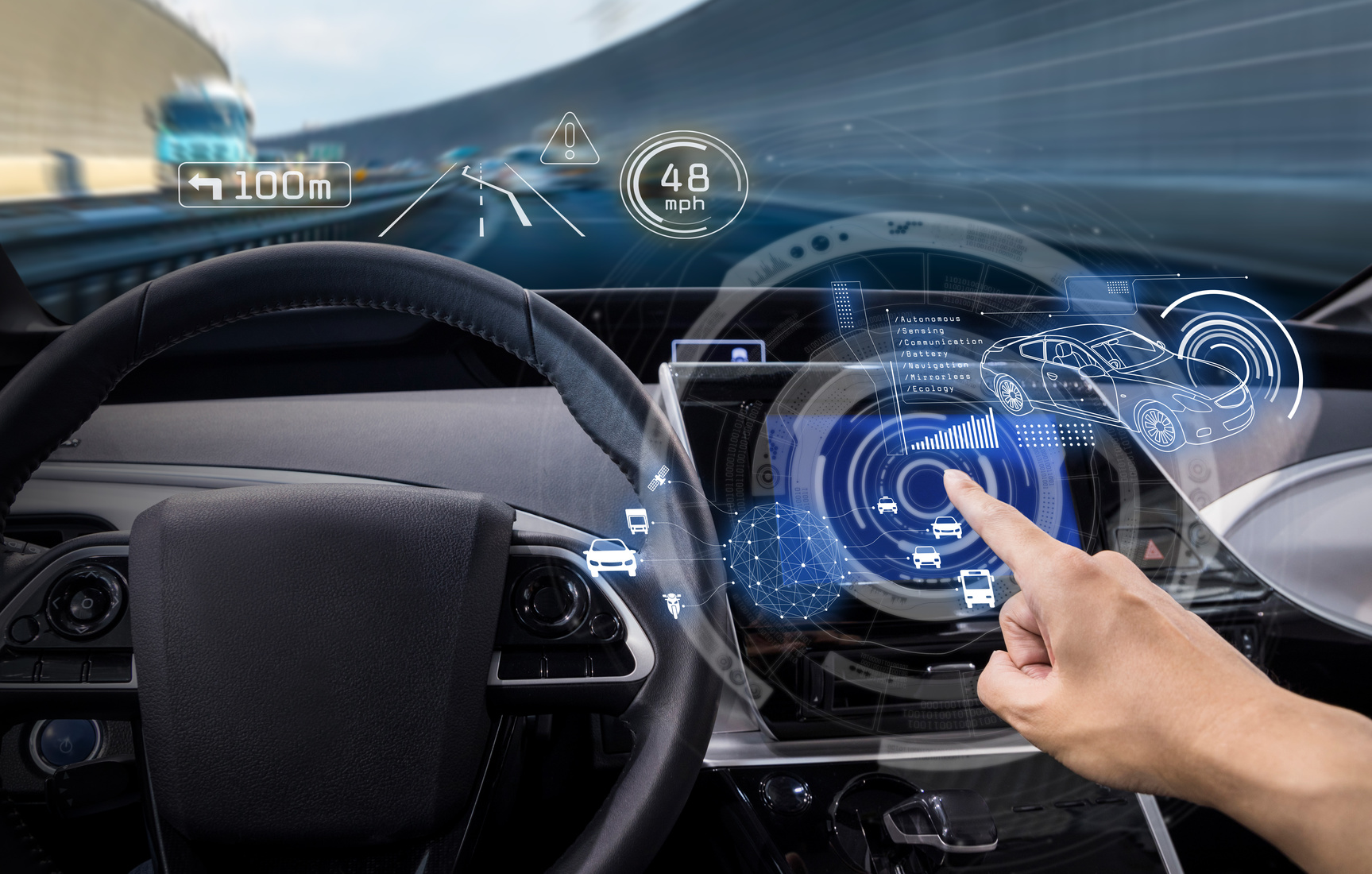 When we visualize self-driving cars, we generally think of the lack of a steering wheel or floor pedals. What is perhaps even more unique about autonomous vehicles is that they are rolling generators and collectors of data – big data.

So how much data does a driverless car create in a day? According to Henry Burton, founder of Artelligen, a startup aiming to bring artificial intelligence into commercial insurance, the answer is four terabytes a day.

As I covered in my last post, lawmakers in Washington have begun developing legislation that will govern driverless cars. The outline of the Senate measure specified cybersecurity as one of the key focus areas for the upcoming regulations. Obviously, protecting this vast amount of big data is a priority, as well as defining who will own it.

In a recent article, Brink magazine put it boldly: “Addressing concerns regarding data is key to the future of autonomous vehicles. In fact, the approach to data use and data governance issues for autonomous vehicles can help inform other technology innovators as they, too, look to generate, collect, store, analyze, and monetize vast amounts of data.

Autonomous vehicle manufacturers, the software companies that create the machine learning systems, and insurers will all be interested in analyzing this data to not only improve existing products, but also to develop new value-added services. According to Brink, the potential value of data generated by autonomous vehicles is estimated to reach $1.5 trillion by 2030.

However, the road to opportunity does have some obstacles. In 2015, Wired magazine reported that hackers had taken control of a Jeep Cherokee through its connected entertainment system, leading Fiat Chrysler to issue a voluntary recall to update the software in affected vehicles. Brink warns “recalls of this kind raise concerns over the possibility of a coordinated attack on a fleet of vehicles or on an even greater scale for terrorist purposes.”

As for challenges of big data to the insurance industry, Financial Times made this somewhat-alarming prediction: “In the long run, the bigger challenge is that machines could undermine the industry by giving customers better tools to decide whether insurance is even necessary.”

Before becoming obsolete, insurers need to find ways to leverage the power of driverless car technology and the vast data it produces.