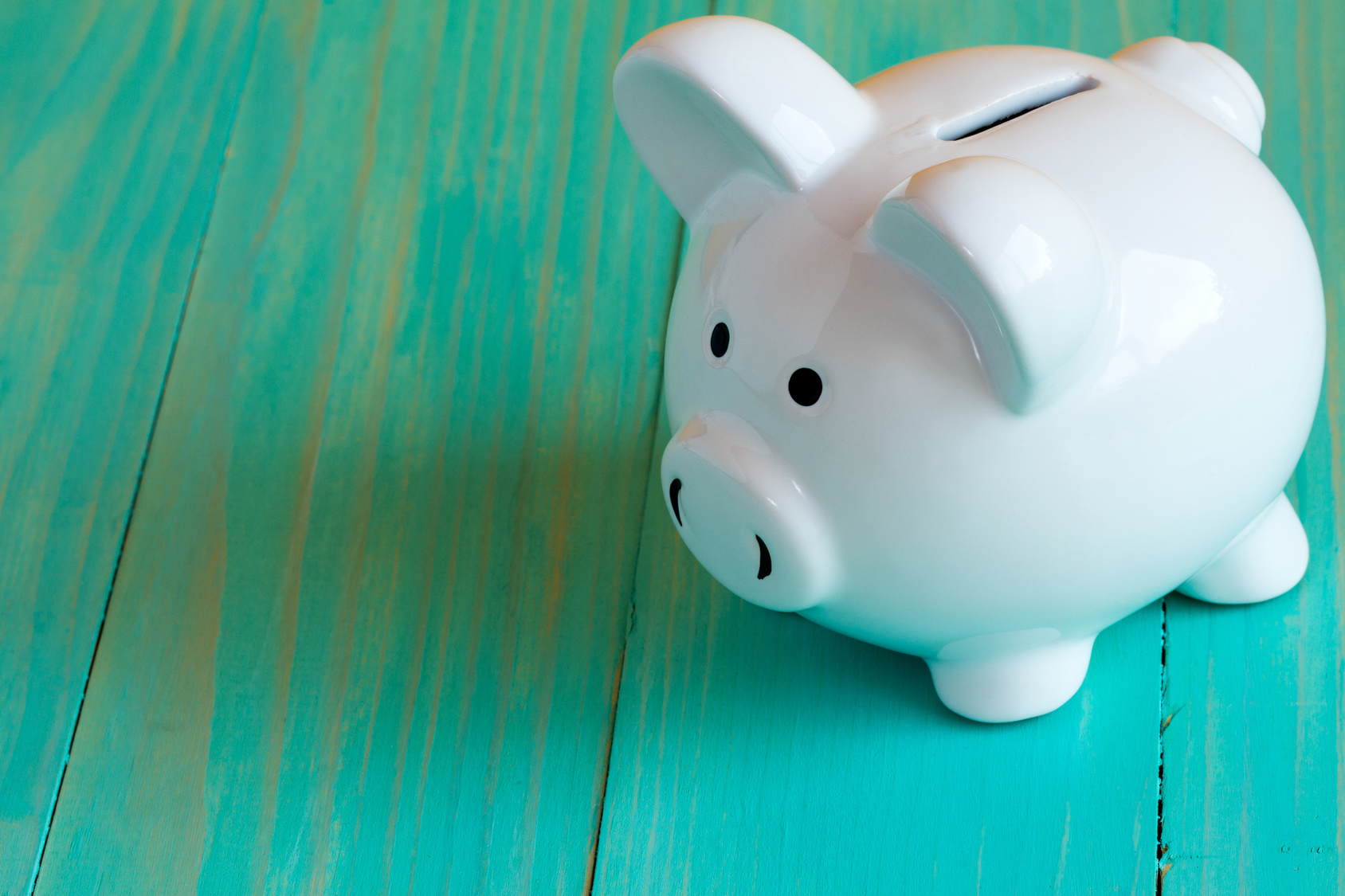 Insurtech is gathering momentum. As we saw last week, a strong majority of insurance leaders believe that rapid innovation and ecosystem partnerships are required for success in the industry today. Insurtech firms offer both. Insurtech investment continued to grow in 2016, topping $1.6 billion in 216 deals. Where did that money come from?

The amount of money provided by individual investors in each insurtech deal is not available, but Accenture analysis based on data from CB Insights of the participants in each transaction still provides an overview of the space.

The 10 leading insurtech investors by number of deals in the last five years (2010-2016) in the VC and private equity space are:

However, as the number of insurtech deals has grown each year, the involvement of insurers as investors has increased, both in absolute numbers and as a fraction of overall activity. This reflects the growing interest in insurtech suggested by Accenture’s 2017 Tech Vision for Insurance report.

The most active insurance investors in insurtech from 2010 to 2016 by number of deals are as follows:

The number of insurtech deals involving insurers hit 31 in 2016, a sharp increase from 2015’s total of 17. This matches a growth of investment in startups by insurers in the last two years. Accenture analysis reveals that the number of investment deals involving insurers and startups has exhibited double-digit growth in the last two years. The first quarter of 2017 has maintained this pace.

The growing role of established insurers in the insurtech space is not restricted to investment. Partnerships are also up. In 2016, 29 were announced. Munich Re led the way with eight such partnerships.

The growth in both partnerships and investments is compelling evidence that insurers are accelerating their digital transformation. But the industry still lags behind others by some measures. Accenture analysis of public information on 200 insurers and 80 retail banks concluded that the banks were funding and partnering with startups at twice the rate of insurers.

Further, mere partnership itself no guarantee of success. Some legacy insurance firms have been in business for over 300 years; some insurtech firms have been in operation for less than 300 days. Bridging difference in corporate culture will require real work.

Insurtech is not a magic bullet for the issues confronting the insurance industry today. But tech-focused startups do have new tools and ideas that could unlock transformative value for legacy insurers or disrupt the entire industry. Analysis of insurtech investments and partnerships suggests that insurers are moving faster than ever to make that happen.

Learn more by reading the Rise of Insurtech report.