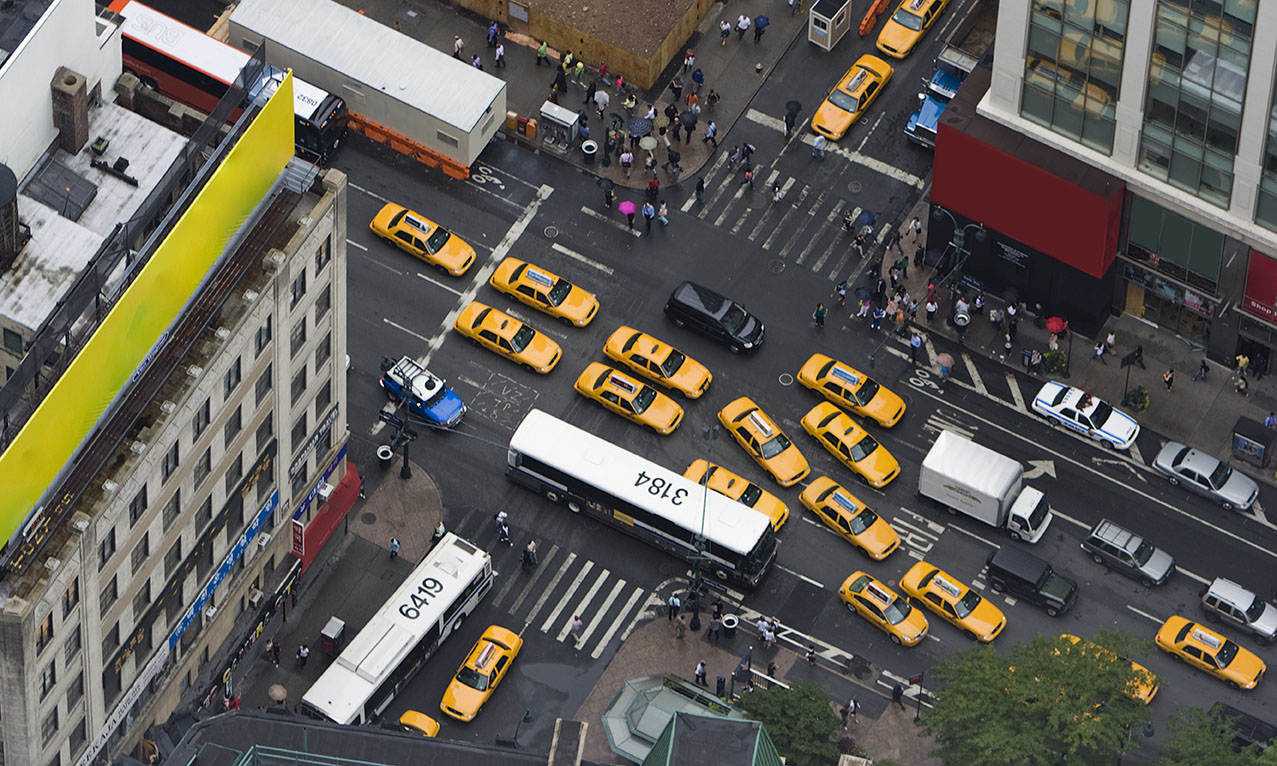 Who Will Own the Autonomous Vehicle?

The development of the driverless car is proceeding down two separate but parallel paths.  On one path are the automobile manufacturers, taking an evolutionary approach of steadily adding autonomous safety features such as sensors, advanced cruise control, and assisted parallel parking, with a stated objective of creating a more or less completely driverless vehicle within the next 10 to 15 years.

On the other path are major technology companies such as Apple and Google, who are taking a “big bang” approach of creating their own vehicles, which will be fully autonomous from day one.

The manufacturers’ approach, at least at this time, envisions private ownership of self-driving cars.  The technology companies, in contrast, seem to be designing vehicles with fleet ownership in mind, although it is not really clear at this point whether they see themselves as the owners of autonomous taxi services or whether that role will be taken by Uber-type organizations.

The implications for auto insurers are significant no matter how the future of autonomous vehicles plays out.  As manufacturers add autonomous features – many of which improve safety and reduce the likelihood of accidents – there will be pressure on insurers to reduce premiums.  Lost premium income will, to some extent, be counterbalanced by lower claims payments and insuring against the higher cost of repairs for vehicles equipped with autonomous safety features.

If and when technology firms bring self-driving vehicles to market, there will be an opportunity to insure the companies that own them, whether these are ride-sharing organizations, taxi fleets or the technology firms themselves.  No one knows how these scenarios will play out, but it is clear is that property and casualty insurers need to be thinking long and hard about how to write, price and place coverage for the full range of scenarios.