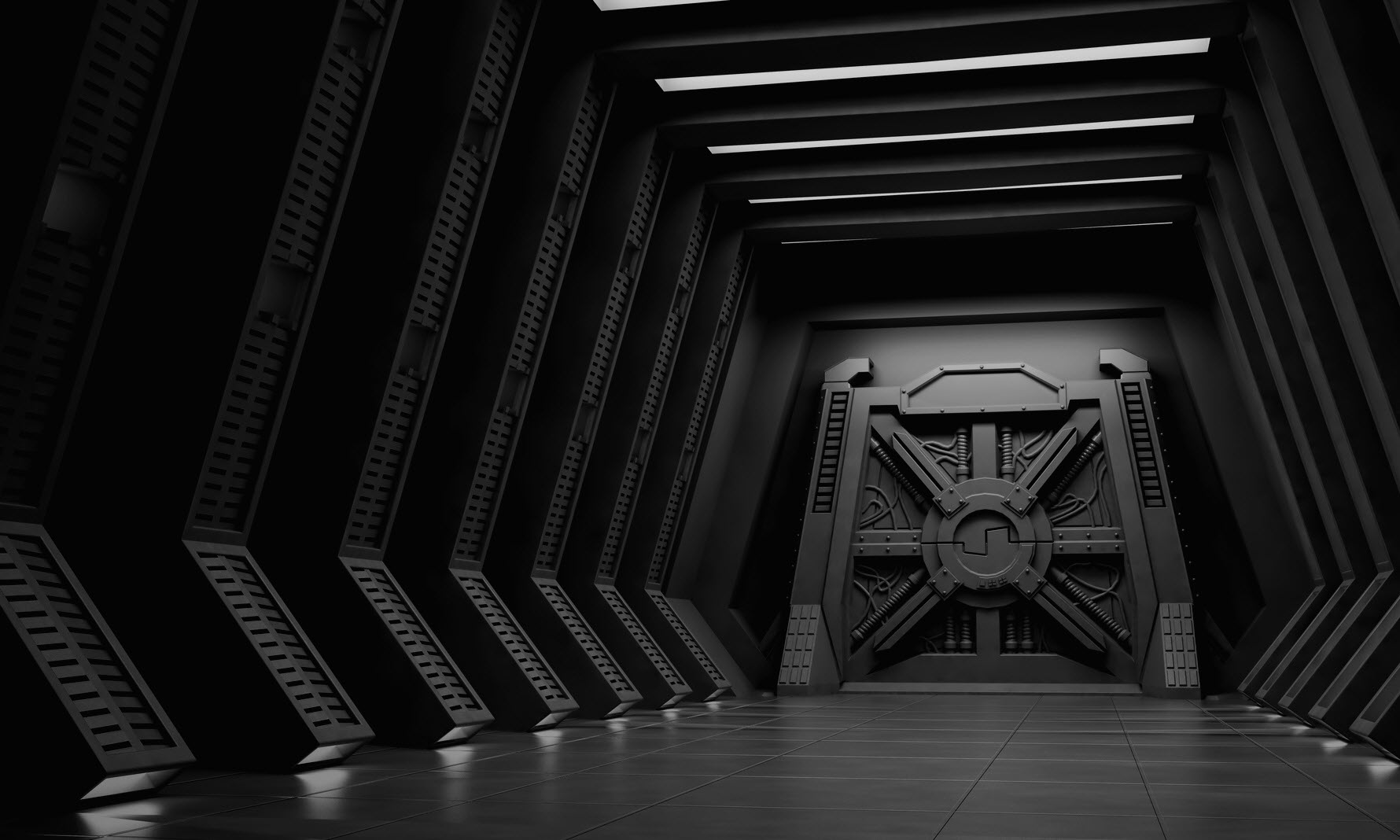 The financial impact of older technology is eye-opening

When age and sage are not much of an advantage

Agility means a lot. Strap 90-pound weights on the legs of even a highly ranked, motivated racer and there is no way he can overtake the unencumbered pack to win. Yet most mature organizations are trying to do just that–to compete against younger, more agile companies while hoisting around the weight of old, inefficient technology, especially expensive-to-maintain legacy systems.

Young companies today have a decided advantage over established competitors. New entrants are built to thrive in a digital landscape.  Meanwhile, established companies must push harder to embrace digital while maintaining the value of their investments. It does not seem fair, and it certainly isn’t pretty.

Age and sage are no longer the advantage they once were. A trove of historical data on auto accidents, for example, is far less valuable as an asset if similar information is available through a third party, or if the underwriting it supported has been replaced by new, predictive models and augmented by sensors.

If 90 percent of an insurer’s IT budget is allocated to maintaining existing and legacy systems, the 10 percent remaining to be applied to innovation and developing new capabilities is inadequate. It cannot compete with fresh, digital organizations.

So how should an enterprise look at the drain their older technology places on them? The most common way has been to tally the cost of “TECHNICAL Debt” – things like hardware, software, coding, storage and other tangible technology. That term is so bland it almost disappears amid all the other considerations at budgeting time.

Instead, given the rapid advance of game-changing digital and intelligent technologies, Accenture Strategy believes that definition is short sighted.  Instead, we propose that organizations look instead at their “TECHNOLOGY Debt.”

Though this sounds simple, it is really a radically different approach to understanding just where the technology budget goes and the many, many opportunities missed by an organization that just cannot compete with agile newcomers. Once technology debt is well understood, most organizations are ready for change.

The problem of trying to innovate on outdated architecture is no secret, though. In response to a question on Accenture’s Tech Strategy survey last year, 85 percent of executives said they believe that legacy hinders their ability to move to a more digital model.

Unfortunately, the typical organizational response to this problem is short-term and tactical, something that doesn’t solve the problem and often exacerbates it, adding to the debt.

We wouldn’t raise this issue if there were not effective ways to reduce Technology Debt and reinvent your organization.  I’ll provide some ideas in my next post.

To learn more, read, “Is Technology Debt Bankrupting Your Competitiveness in a Digital World?”

Next Post - Insurers can transform themselves by shedding technology debt