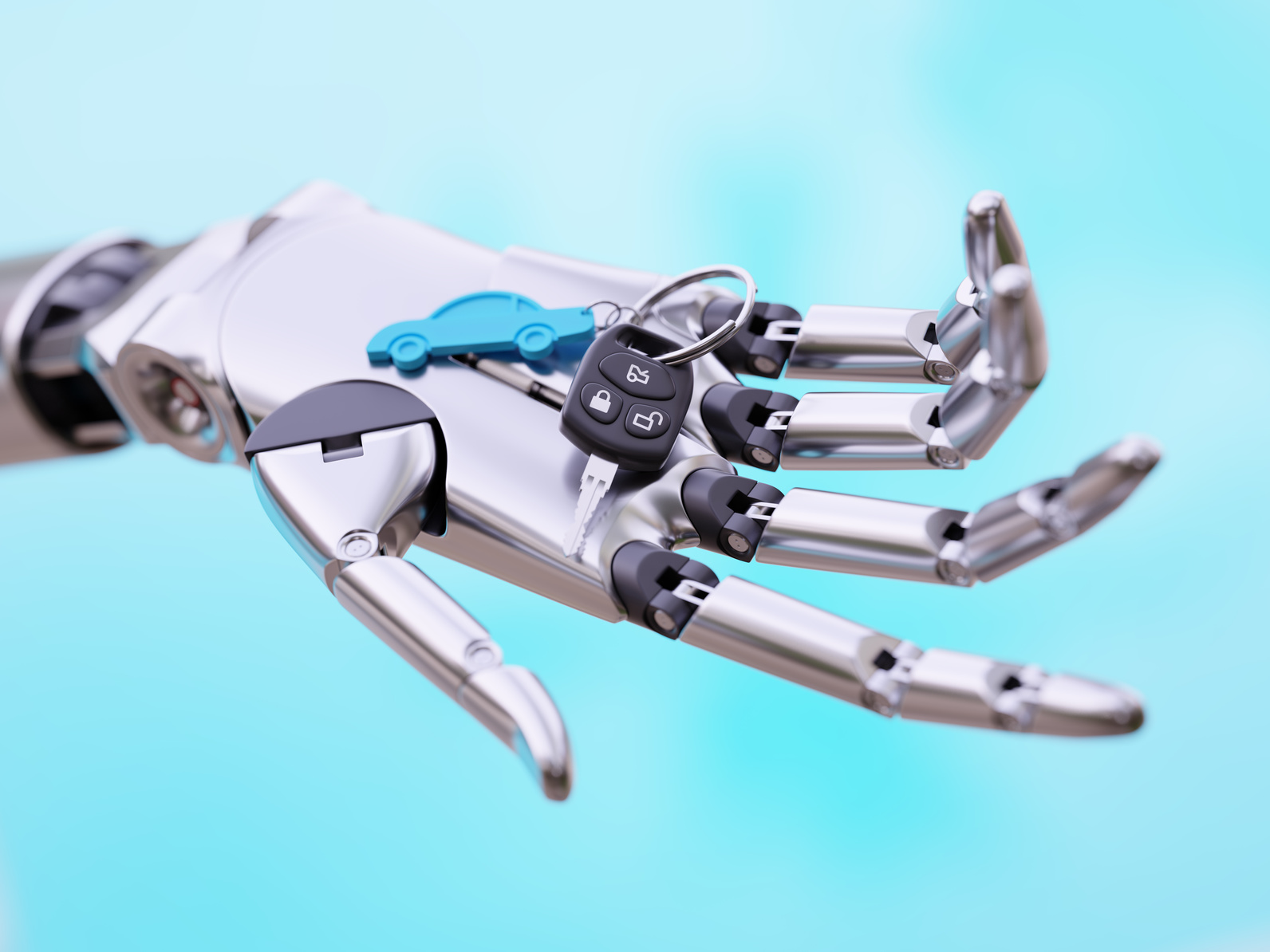 In my previous post, I talked about the two recent reports that predicted the transformative effects of self-driving cars on the auto insurance industry.

Another report, released by Morgan Stanley, takes the predictions one step further, claiming, “Disruptors could grab 20 percent of the auto insurance market.”

Morgan Stanley based its analysis on a consumer survey it conducted in collaboration with Boston Consulting Group, which found that more than 26 percent of the respondents said they would purchase auto insurance from Apple, Google, or even AT&T and Verizon.

“We think it is possible to envisage a credible entry strategy for tech giants that leverages driver data collected by navigation apps such as Google Maps, Waze or Apple Maps services,” the report said. “This would allow a tech giant to push competitive, tailored insurance offers to its customers.”

The report highlights phone company Verizon’s latest effort to build up its telematics business through acquisitions.

“Verizon has partnerships with auto makers such as Mercedes-Benz and Volkswagen to offer services such as in-vehicle infotainment, vehicle diagnostics and remote vehicle access. It has also partnered with insurance companies to offer user-based insurance,” the report adds. “While telcos have significant amounts of personal information about drivers, not all of this is relevant to pricing motor insurance risk. The model would therefore be reliant on users downloading a usage-based insurance app.”

The discussion about driverless cars and auto insurance got so heated that even Berkshire Hathaway’s Warren Buffet chimed in with his take during an interview with CNBC. Buffet said he sees the self-driving car business as a “major threat” to insurance companies.

However, he added that disrupting an entire industry takes time, and the market will embrace self-driving cars slowly.

“If I had to take the over and under bet 10 years from now on whether 10 percent of the cars on the road would be self-driving, I would take the under, but I could very easily be wrong,” Buffet said.

How safe is Buffet’s bet? Coming up next, we will take a closer look at some of the other predictions outlined in the Altimeter Group’s “Industry Race to 2021” report.