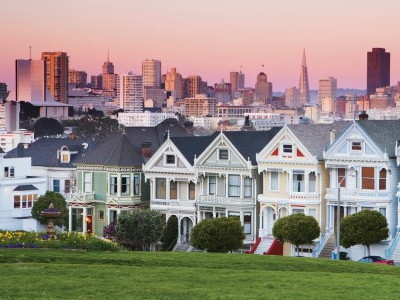 Insurance and the shift to the renting economy

Whether it’s attributable to the lagging economy, the aftereffects of the Great Recession, or millennials struggling with student debt, home ownership in the US has dropped to 63 percent of the population, the lowest rate since 1967, according to the US Census Bureau.

Millennials, an age group that in past generations was keen for home ownership, are shunning “possessions” in general—witness the boom of the sharing economy, where everything from rides to cameras to clothing can be bartered rather than bought.

But people still have to live somewhere, and America’s big cities, which continue to lure millennials, are characterized by a swelling rental population. Places like Boston and L.A. are seeing rental rates as high as 60 percent, the Census Bureau reports.

Does this shift signal the end of the “American dream”? Perhaps not, but it certainly redefines it—and along with it, the role of insurers and what they’re insuring. For the big-name carriers, the trend may be a mixed blessing: while the decline of homeowners’ policies is a drain on revenue, they won’t mourn the losses arising from claims. A storm doesn’t need to be the magnitude of a Hurricane Sandy to rack up big-ticket claims from flood, wind and hail damage. Those losses shift to the commercial lines side of the book when there are fewer personal lines homeowners and more rental properties taking the hit.

Whether people own a home or rent an apartment, the agents and brokers serving them on the front lines need to ask them the right questions to make sure they’re fully protected against loss—whether that means insuring bricks and mortar, or something as nebulous as their online identity.

Switching the hierarchy: meeting the millennial challenge in life insurance

Winning the War – Underwriting Workforce of the Future

The Talent Gap – Underwriting Workforce of the Future

Insurers are equipped to meet rising consumer demands, but their advantage could be eroded

Does the rise of Millennials mean the fall of America’s car culture?