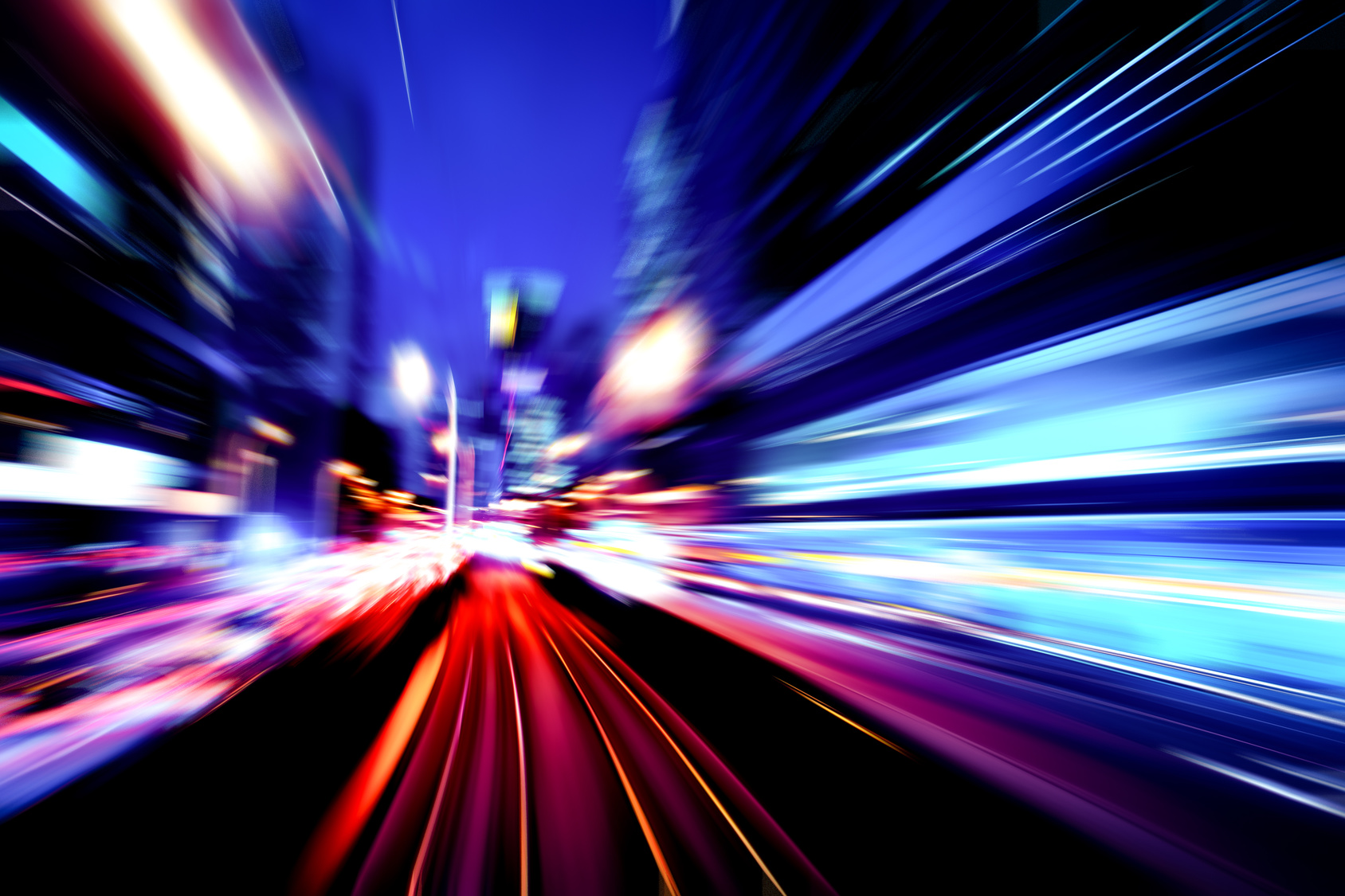 We knew that 2017 was going to be the year that autonomous car technology would flourish, but most of us didn’t expect the disruption to the insurance industry taking center stage so quickly.

Just how much disruption is coming and how soon is still up for debate. So, one way for traditional insurers to prepare themselves for changes ahead is to be fully aware of the advancements of the self-driving car industry.

Altimeter Group’s “The Race to 2021:The State of Autonomous Vehicles and a “Who’s Who” of Industry” is a great primer.

The report gives profiles of 26 auto manufacturers currently involved in driverless car technology and development. It features well-known players such as Ford, GM, Audi and BMW, but also some newcomers such as Faraday Feature, Local Motors, Lucid, and NextEV.

It also lists some 50 hardware and software companies actively developing various components for autonomous vehicles. We’ve all heard about what tech giants Microsoft, Apple, Google are up to, but this report also shines a light on startups such as Comma.ai, Drive.ai, and Oryx Vision.

Here are some key insights from the 123-page report:

The Altimeter Group report concludes: “With the autonomous industry racing from zero to warp speed, every aspect of the driving world is set for innovation and transformation.”

It offers a valuable lesson for those of us in the insurance industry: “Whether you are navigating the self-driving world or you’re affected by its progress, it’s essential that you chart the course for how automobiles are breaking new ground while leaving behind the roads that will eventually lead to nowhere.

You can access the full 123-slideshare presentation here: “Industry Race to 2021.”

Next Post - Autonomous-vehicle technology is improving fast, but is regulation catching up?

Suggested Post - Autonomous-vehicle technology is improving fast, but is regulation catching up?