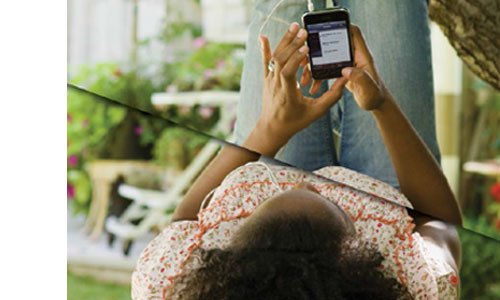 Global claims survey, part 3: The claim is a powerful trigger for switching

Customers who have filed a claim are twice as likely to switch insurance providers.

The results from the Accenture Claims Customer Survey are promising, with 93 percent of respondents globally saying they are satisfied or very satisfied with their insurance provider. But mere satisfaction may not be enough to guarantee customer loyalty.

Most surprisingly, the study reveals that customers who have filed a claim are twice as likely to switch providers, irrespective of whether they had a satisfactory experience or not: 41 percent of claimers, compared to 22 percent of non-claimers. There is clearly an incentive for insurers to prevent claims in the first place—not just because it minimizes losses, but also because it is a powerful trigger for switching.

Next week, I’ll look at what this Accenture study tells us about insurance fraud. In the meantime, I invite you to explore the data with our interactive visualization tool.

Putting Predictions to Work: How Structured and Unstructured Data Come Together with AI

The future of fraud detection, with Matthew Smith (podcast)

Next Post - Focusing on Smart Product Innovation: Flexibility (Part 3 of 4)