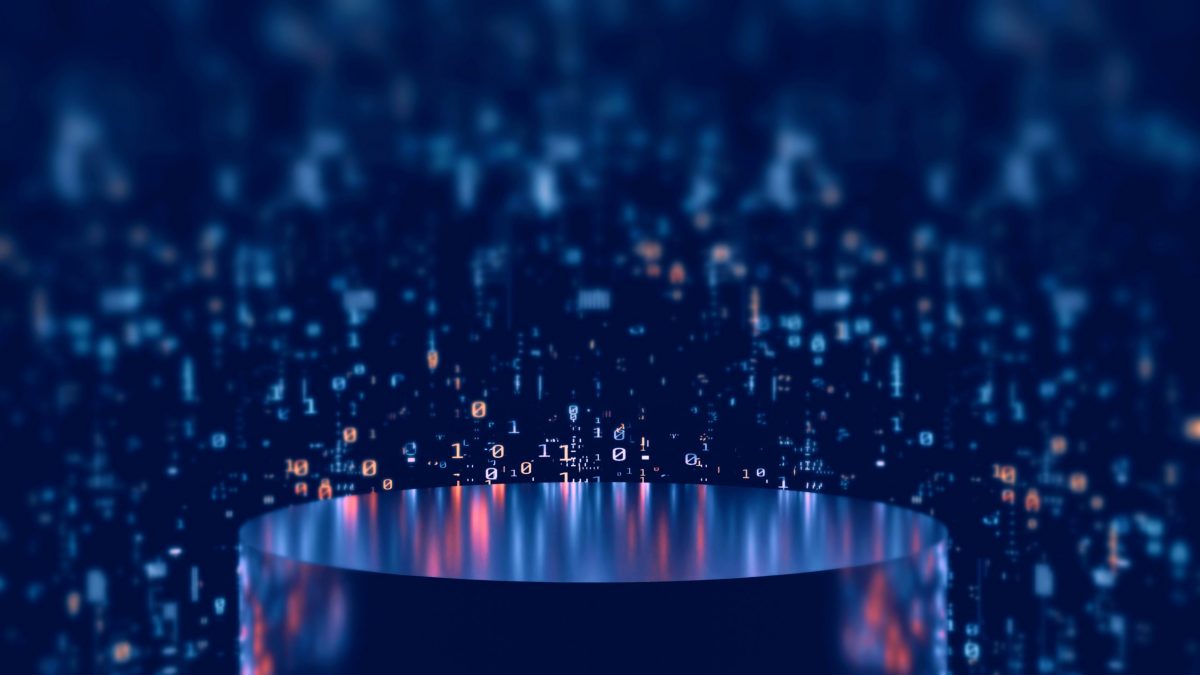 Many C-suite executives in insurance are scratching their heads about why the investments they have made in technology aren’t delivering the returns they expected. Now more than ever, with unknowns like the COVID-19 pandemic, the way you and your board manage technology investment and adoption will make or break your financial future.

The results of our Future Systems survey—Accenture’s largest enterprise systems study ever, including 515 insurance respondents—paint an interesting picture about why some insurance carriers are outperforming others and how those that have fallen behind can catch up. The differences we found between the Leaders, those in the middle and Laggards are stark, offering insight into how carriers can optimize their existing and future technology investments.

Here’s how we defined those three groups:

As the chart below shows, the revenue gap between Leaders and Laggards is growing fast. The behaviors that place an insurance carrier’s organization among the Leaders result in significantly greater value from new technology, and a significant long-term impact on revenue growth. Let’s delve into some ways Leaders, Middlers and Laggards differ.

Figure 1: The growing difference between Leaders and Laggards

Based on a notional $10 billion in revenues for a given insurance Leader and Laggard counterpart in 2015, a 37-percent revenue gap is expected in 2023.

From our Future-ready insurance systems study, we developed a methodology called Future Systems to help carriers understand how to realize the full value of technology investments. Among the Laggards, we found an “innovation achievement gap”—a difference between their actual and potential returns on investment in new technology.

Our research highlighted important cultural and structural differences between Leaders and Laggards which are at least as important as technology variables in maximizing IT investments in insurance. I’ll detail these in subsequent blogs, but first, let’s deal with some directly technology-related issues.

We polled insurers about their implementation of 25 key technologies and evaluated them based on a selection of 13 relevant technologies for insurers from the surveyed set. An average of 95 percent of Leaders and 89 percent of Middlers have adopted these technologies. Only 43 percent of Laggards have done so (Figure 2).

Figure 2: Implementation of a selection of relevant technologies for insurers from the total set of surveyed technologies.

Laggards tend to invest in technology in silos rather than investing in technology in a manner that transforms their operations as a whole. Technology procured in silos isn’t always easily connected across departments; is complex to maintain; and doesn’t effectively serve strategic imperatives. Leaders, meanwhile, spend proportionally more on IT innovation and expect to increase that.

How has the proportion of your IT budget dedicated to innovation (and not operating costs) changed? How do you expect it to change in the future?

Figure 7. Insurance Leaders are more likely than their peers to increase their investment in innovation.

Why does it matter?

As we show in figure 1, Leaders will most likely more than double their revenue base in the eight years from 2015 to 2023, whereas Laggards aren’t likely to reach even half that much growth. Between two competitors that start with revenues of $10 billion in 2015, this difference would be $5.7 billion.

In the next blog in this series, I’ll deal with the cultural differences between Leaders and Laggards with respect to technology investment.

Learn more about the future systems by downloading “Full Value. Full Stop” and “Future-Ready Systems: The leadership difference.” Or, email me to discuss how Accenture can help prepare your organization for the future.

Future Systems—culture matters as much as technology

Start your ecosystem: the insurance mini guide to APIs

Next Post - Future Systems—culture matters as much as technology

Suggested Post - Future Systems—culture matters as much as technology