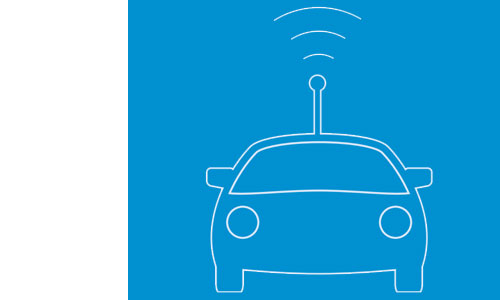 Across industries, the Internet of Things is forcing companies to re-evaluate how they do business and bring value to their customers. Within insurance, telematics has attracted considerable interest as a way to better understand customers, optimize premiums and mitigate risk. For example, Accenture research found that 77 percent of consumers would be interested in telematics to determine premiums based on monthly usage, and 63 percent would be interested in more personalized products based on behavior.

Logically, telematics could help on both fronts. Driver coaching, information about unsafe behavior and other feedback can help insurers position themselves as trusted sources of risk advice. Assuming that most drivers take this advice, they should become safer drivers, which would lower the incidence of claims—which, in turn, would help insurers retain customers. Finally, as one court case in the United Kingdom demonstrated, telematics data can also help in fraud investigations.

Many insurers have already initiated pilot programs for telematics, with Progressive’s Snapshot program one of the most familiar to consumers. The insurer recently announced a partnership with OnStar, which may make it easier for consumers to tap into telematics—only time will tell if they follow through.

In addition, Google recently announced Android Auto, which would allow Android users to connect to telematics via their smart phones. Given Google’s overlapping interest in several insurance areas—as distributor and aggregator, plus its investments in driverless cars and ride-sharing service Uber—its entry into telematics should be of more than passing interest to insurers.

Join me next week as I look at the next step up from telematics: connected cars.