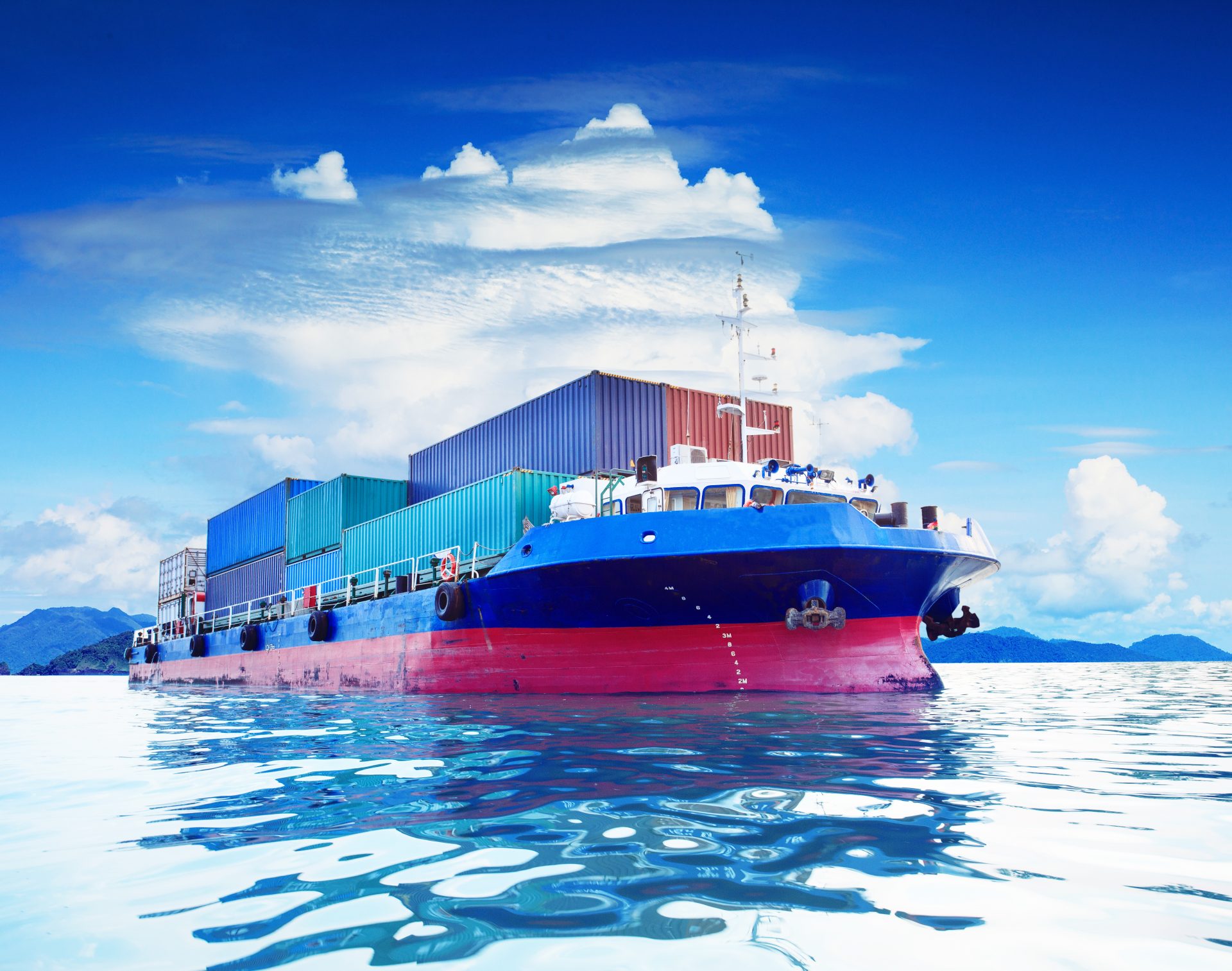 Today we take a trip down Memory Lane, all the way back to 17th-century London. Much like they do today, its inhabitants back then loved a good cup of coffee – and even a nice bit of coffee culture. However, step inside one of their coffee houses and you might get more than you bargained for.

For us moderns, free Wi-Fi may seem like the most disruptive thing to ever happen in a beverage shop. But once upon a time, the whole insurance industry happened here. Founded in 1688 and a popular meeting place for shipowners, merchants and sailors, the Lloyd’s Coffee House on Tower Street presided over the birth of shipping insurance – catalysing the globalisation of trade and laying the groundwork for the many insurance lines we’ve come to know since.

Little is left today of the place that launched a thousand slips. But only a short walk from its former site is the contemporary Lloyd’s of London Market, where billions of pounds of marine premiums are transacted every year.

This small relocation aside, there is arguably little that has changed within marine insurance, even as the shipping industry itself has evolved massively, from wooden sailboats to steel containerships. Sure, the IT and the regulation are new, but it’s fundamentally the same Coffee House.

However, for reasons both financial and environmental, marine insurance could someday soon find itself on the frontline of industry disruption once again.

For a start, the high-cost manual processes underpinning the industry look increasingly conspicuous given the prolonged margin pressure endured by marine underwriters. Meanwhile, the impetus for change will also come from outside, as consumers, corporations, governments and regulators take a growing interest in ocean management and the maritime sector’s environmental and societal footprint.

From hull and cargo to offshore energy, marine insurance is not moving anywhere fast. But it’s time that we at least asked the question: what might its next iteration look like?

In this short series, we find an industry ripe for automation technologies like Blockchain and IoT. We also explore how marine insurers could help the wider sector meet its CSR and sustainability goals – easing the transition from offshore oil and gas to offshore renewables, as well as supporting eco-friendly vessel recycling. Finally, we look at the risks and opportunities coming with the next generation of global trade, as we move beyond cargo sensors to fully autonomous vessels and ports.

Even before COVID-19, marine lines were in dire need of a reset. Years of soft market conditions and declining loss trends – especially in hull – had left rates at unsustainably low levels. A correction was already underway in 2018, with Lloyd’s underwriters substantially pruning their marine books. And this profitability drive has also been assisted by the accelerated market hardening that 2020 brought to commercial lines more broadly.

However, reliance on favourable market cycles is unlikely to bring long-term profitability. So, given that marine remains fundamentally commoditised, where will renewed profits come from?

An obvious place to start is with bottom-line improvements. Indeed, paper processes are so prevalent in marine lines that they represent a chance to bring about a step-change in costs. However, this paperwork exists for a reason: to document complex multilateral agreements among shipowners, shipbrokers, cargo owners, logistics firms, insurance brokers, risk carriers, port operators, law firms and more. Automation initiatives must simplify – but also preserve – this complexity.

It is this conundrum that makes marine insurance an ideal if unlikely home for Distributed Ledger Technology (DLT), such as blockchain – as a way to streamline and ironclad multiparty arrangements in equal measure.

To date, the reality of blockchain in marine insurance has largely trailed the hype. However, this is a far slower-moving sector than blockchain’s other hunting grounds – from cryptocurrencies to CryptoKitties – so it is far from time to write off the wisdom of those going long on the technology.

Indeed, we are starting to see a gentle uptick in commercial implementations. For example, London-based Insurwave, which estimates that it can eliminate 40 percent of ecosystem cost via its marine blockchain platform, raised £5m in September 2020. More recently, the B3i consortium and the Eurapco Alliance joined forces on Unity – a blockchain-based risk-transfer service they are trialling for marine reinsurance.

A similarly long position could be taken on the Internet of Things (IoT), which has the potential to transform the risk management of containers in transit, especially those needing to be stored at very specific temperatures (such as the COVID-19 vaccine). Use of in-pallet sensors, such as that pioneered by Lloyd’s Lab participant Parsyl, is so far limited – but the potential adoption base is enormous.

The ability to “see” inside containers in real-time won’t just reduce spoilage of sensitive cargo, it will also bring down the risk of vessel fires, a growing claims trend on large containerships. This will also be helped by better labeling conventions – where DLT can once more play a role – to avoid the unwitting concentration of flammable cargo in one part of a ship.

IoT and blockchain present marine insurers with more than just cost-saving opportunities, they also enable a variety of top-line plays and value-added services. The self-reordering pallet – where a spoilage claim is triggered automatically by sensor readings – has been talked to death on the conference stage but remains an interesting concept. We can also envisage pay-as-you-sail policies, perhaps with the option to turn on piracy and storm coverage based on satellite geolocation.

So, despite its well-deserved reputation for sleepiness, there are plenty of avenues for making marine insurance profitable again – albeit ones that will require a bit of technology and a lot of perseverance. And this is not the only way that innovators can make a difference. 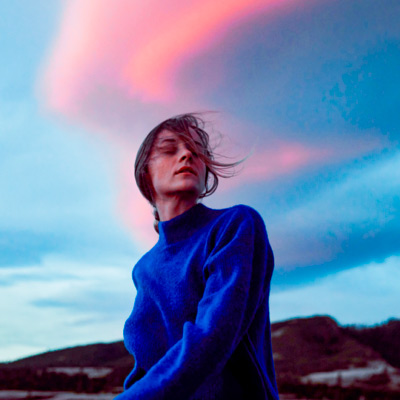 Insurance Revenue Landscape 2025: Our report examines 4 key areas of innovation that offer revenue opportunities for insurers over the next 5 years.

Can insurers play a role in maritime sustainability?

The disposal of vessels is something we are seldom confronted with – out of sight is indeed out of mind. But every ship that was ever insured eventually came up for scrap.

Shipbreaking is as crude a practice as it sounds. The overwhelming majority of vessels end their days being pulled apart by labourers, including children, on third-world beaches. This work doesn’t just give rise to frequent accidents, it also exposes the environment to the engine oil, asbestos and heavy metals holed up inside these often decades-old hulls.

There is huge scope for the maritime sector to reduce its hidden environmental and societal costs by promoting more responsible forms of ship recycling. To see how insurers might play a role here, stay on board for our next installment.

If you’d like to get in touch in the meantime, please reach out to me
Contact James Thomas 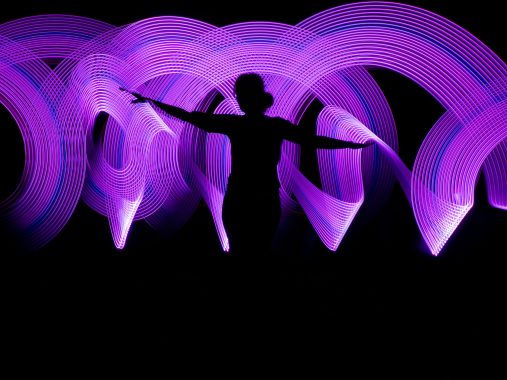 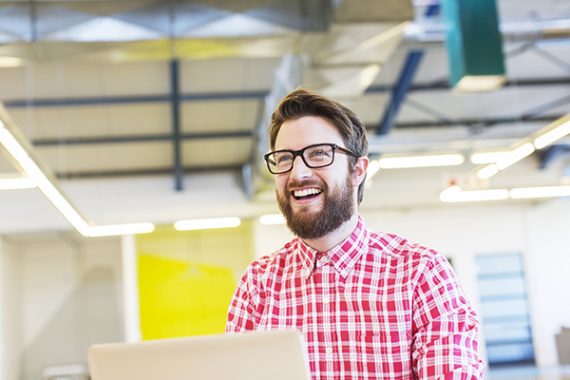 Next Post - The final voyage: Insurers, shipbreaking and maritime sustainability