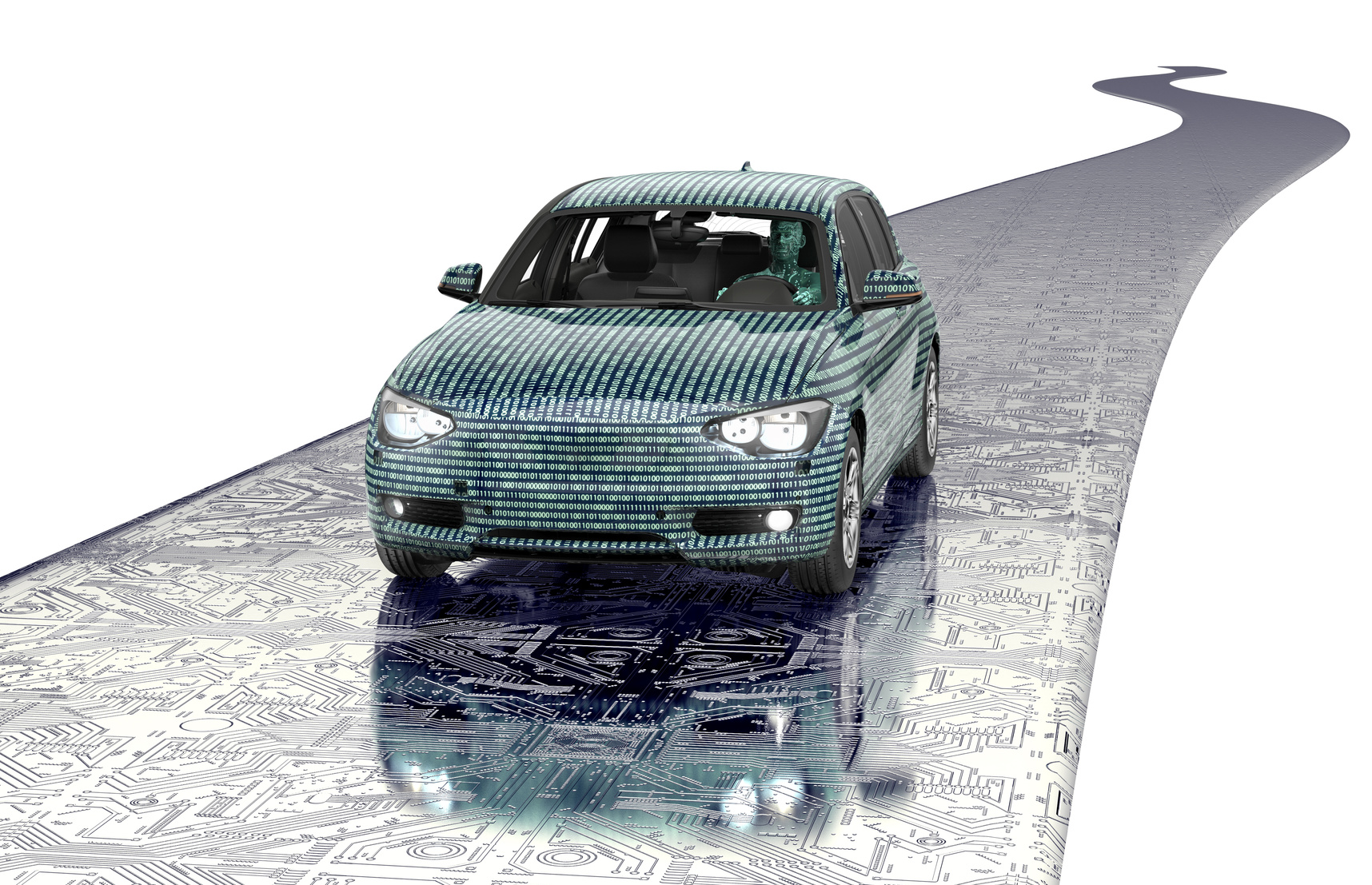 Autonomous-vehicle technology is improving fast, but is regulation catching up?

In the first three parts of this series, I covered the state of the self-driving car technology and how quickly the disruption of the insurance industry is becoming a major point of discussion. However, there is still an elephant in the room that needs to be addressed: Regulation.

In February, executives from automakers such as Toyota, GM and Volvo went to Washington to urge lawmakers to ease restrictions on testing of their autonomous vehicles.

Joseph Okpaku, Lyft’s government relations vice president, argued before a House subcommittee that, “a thicket of varying regulations at states, cities and counties threatens to hold back innovation.”

Earlier this year, Secretary of Transportation Elaine Chao met with governors from across the country during the meeting of National Governors Association and outlined the administration’s vision on autonomous-vehicle regulation. “In particular, I want to challenge Silicon Valley, Detroit, and all other auto industry hubs to step up and help educate a skeptical public about the benefits of automated technology,” she said.

Tim Bajarin, president of Creative Strategies, in an editorial for Recode.com put it best: “Many state officials are not even sure that federal rules and regulations can be in place by 2020 to meet the aggressive schedule of some automakers who want to have fleets of self-driving cars in major cities by then.”

He added: “If the folks behind this technology do not come together to help these government officials navigate these completely new waters when it comes to autonomous vehicles, it will be the lack of consistent and concise regulations for the rules of the road that will keep self-driving cars from reaching their potential anytime soon.”

For established insurers, this means the disruption to the market may not be not be as soon as the automakers and tech companies would like it to be. There is still time to get proactive and get involved in the many different aspects of this emergent technology and prepare insurance organizations to leverage advancements for the betterment of the whole industry.