There’s a view that if you want to see what the economy and society of the future is most likely to look like, visit Asia. Debate if you like, but there can be little argument that the region is a great place to study the behavior of the digital generation. Nearly half (44.8 percent) of all Internet users are in Asia [1] and just over half (52.3 percent) of its mobile subscribers. Among the top 10 mobile markets by subscription, five are Asian: China (1), India (2), Indonesia (4), Japan (7) and Pakistan (8). [2]

Accenture calls this next generation of consumers Generation D.

The “D,” of course, stands for digital.

Unlike other consumer types, Generation D is multi-generational, and is defined by its increasing use of technology to perform a wide range of social and business activities online. It’s essentially the product of the greatly expanded range of new devices—think smartphones and tablets—combined with better, less expensive broadband. Generation D is usually online, and these savvy consumers expect to do an increasing number of things on mobile devices, including transact with service providers.

In particular, this group is using social media platforms as a way not only to connect with friends and colleagues, but to share information with strangers.

Accenture has long predicted that the digital insurer is the way of the future. Becoming truly digital does not mean simply digitizing existing business processes, but rather it involves transforming the very business model to become genuinely customer-centric. Digital insurance, make no mistake, is all about becoming customer-focused.

However, while they work out how to effect that transformation, smart insurers have also to make smart moves now. The smartest move of all, surely, is to follow their customers and potential customers online, and now onto social networks.

David Link, financial services lead for Accenture in Korea, sees Korea in some ways as a microcosm of Digital Asia and thus a good case study for the way in which a traditional insurance company can make the right moves. With 82.5 percent of the population online, and the number of wireless Internet users doubling between 2011 and 2012, South Korea is certainly a country where technology is embraced, and Generation D is well represented.

As a recent article in the Wall Street Journal describes, one leading global insurer has read the trend and made some bold moves online in South Korea. Of course, the company already has a smartphone app but its Direct division is now moving aggressively across all digital platforms—including social networking—to sell auto insurance to the Korean market.

Online’s share of South Korea’s auto insurance has doubled since 2006, and now stands at 30 percent—a growing segment, and thus a desirable one to woo.

Such companies are seizing a valuable opportunity to build their brands with Generation D. They are the ones that will be the digital insurers of the future—and digital insurance will be the only game in town.

10 trends that will shape insurance in 2021 382 Views
Making the digital leap in claims 218 Views
4 areas of innovation with billions in revenue opportunities 207 Views
10 trends that will shape insurance in 2021 1357 Views
The Ultimate Guide to Open Insurance 809 Views
Let business – not technology – set your cloud agenda 793 Views
Ultimate Guide to Blockchain in Insurance 30288 Views
How to use AI throughout the insurance value chain, starting with sales and distribution 21776 Views
How chatbots are transforming insurance – eight examples 20160 Views 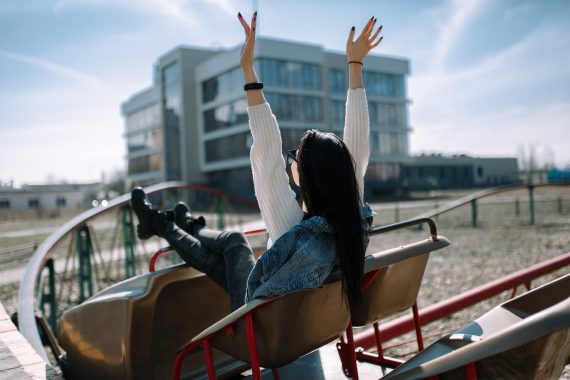 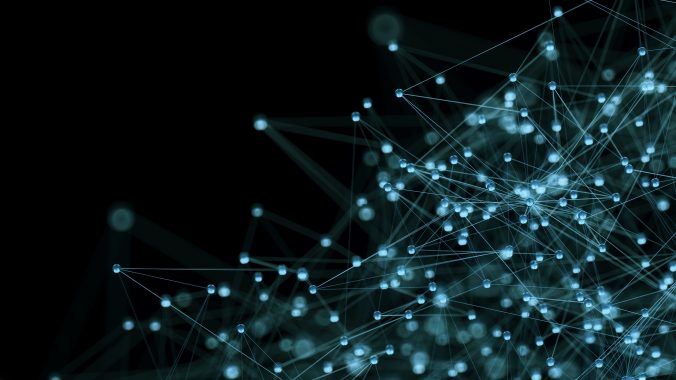 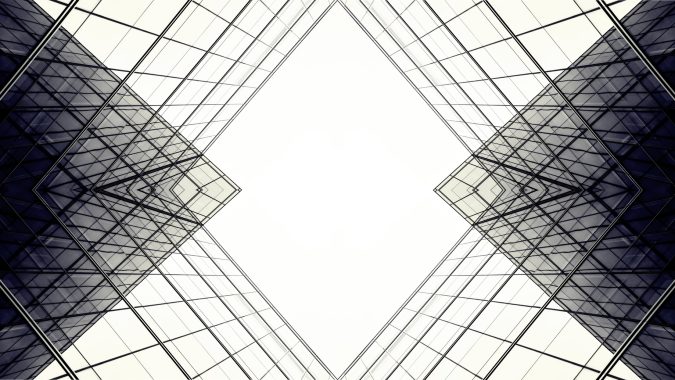 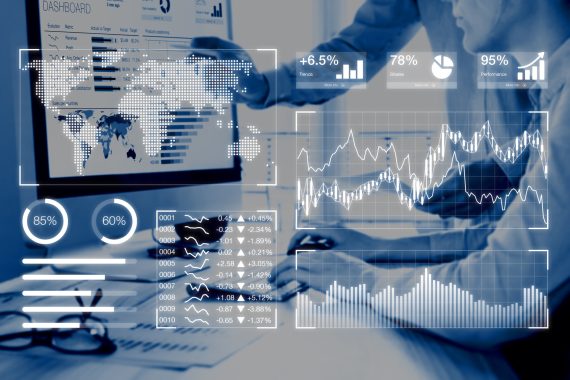 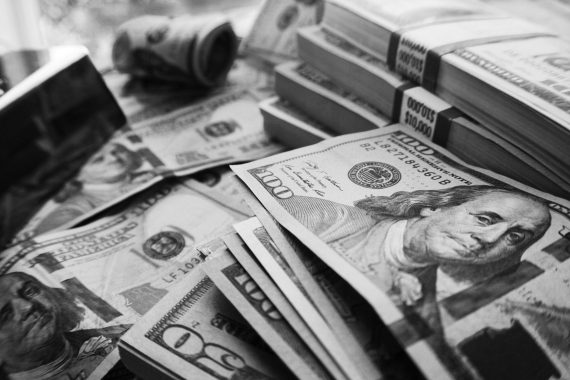 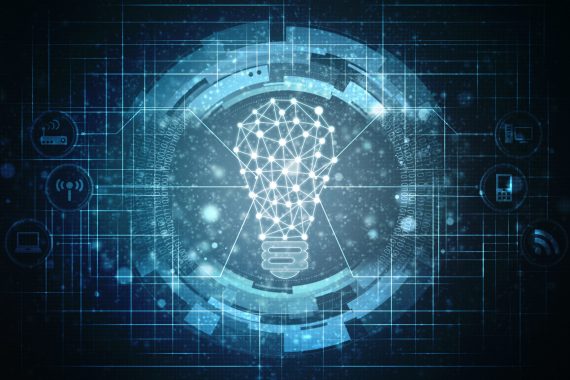 2018 Efma-Accenture Awards innovators – how they do it 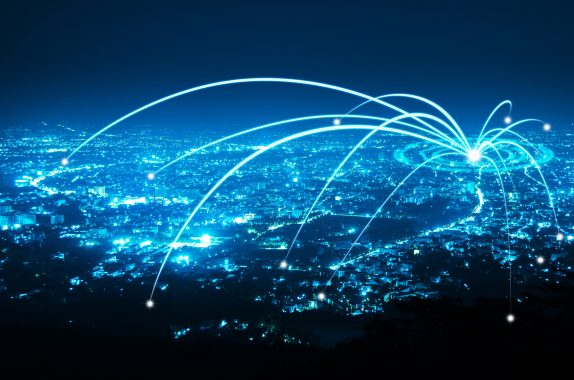 Next Post - Digital insurance: It’s all about understanding the new customer context