3 life insurance underwriting predictions for 2022 and beyond

Why the vulnerability gap matters to insurers 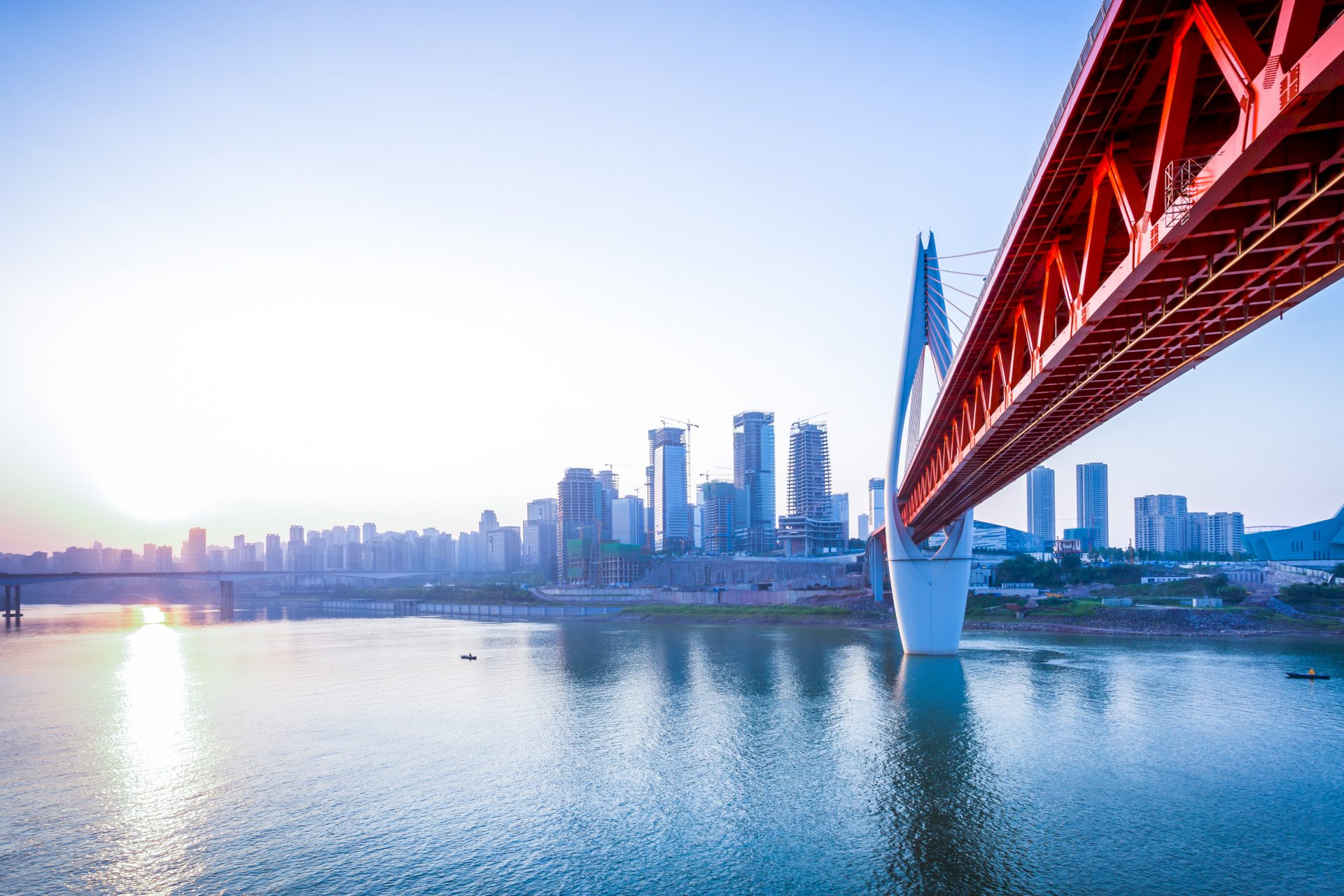 In this series of blogs, my colleagues and I will look at the insurance sector in Growth Markets, with a particular focus on technology, digitisation, platforms and ecosystems.

About ten years ago, Accenture sent me to China to advise insurers on how to develop new ideas. A lot has changed since then. Take China’s economy. At that time, its GDP was US$5.1 trillion; by the end of 2019 it had risen nearly threefold to US$14.3 trillion.[1]

If anything, the changes have been even more profound on the insurance front. When I visited China, insurers were actively looking to learn about practices elsewhere. Today, the tables have turned: insurers globally can learn vast amounts from players like Ping An and ZhongAn. (Indeed, online insurer ZhongAn didn’t even exist in 2009 – it was launched in 2013 by Ant Financial, Tencent and Ping An,[2] and now has 400 million customers.[3])

My clients often ask me how their peers in China moved so far in such a short time. The answer: they put data and technology at the heart of their operations. This means they understand their customers in real time, and can develop and release products and services in days rather than months.

This ability was born of necessity. Consider the size of the market: on that visit, one of my clients told me they had 50 million customers; another had a call centre with 50,000 staff; and a third had a network of more than one million agents.

With numbers like that – over ten times those of big insurers operating in mature, low-growth, zero-sum markets in Europe and the U.S. – insurers in China had to follow a digital route, making a technological leap that saw them avoid the digital birth-pains that insurers elsewhere are struggling with.

This combination of factors – a vast market, a growing middle-class (the main driver for insurance in any country) and the technology leap – is unique to China, and explains why insurers there were able to incorporate the necessary technology in their stacks. Where one of these elements is missing, progress has been slower. Even in Indonesia, the largest Southeast Asian market, there isn’t much of a middle-class yet, which is why, although you see interesting developments in ecosystems from the likes of Gojek, its insurance market is some way behind.

Another key factor is a light regulatory touch. In China, as in Southeast Asia generally, regulation hasn’t tied the hands of innovative players in the way that it arguably has in, say, Europe. China’s regulator allowed insurers to develop before it weighed in with rules in areas like building reserves.

At its heart, insurance is a data play – and that’s never been truer than today. The key lessons revolve around how China’s insurers use data, artificial intelligence (AI) and analytics to streamline the full range of insurance processes, from underwriting to claims. To take an example, Xiang Hu Bao (a mutual-type critical illness insurer that is part of the Ant Group) has fully automated claims adjudication using AI.

Again, the scale of the market helps because firms need a large series of data to create reliable systems that, for example, use AI to analyse the damage on cars and administer claims on that basis. It’s in these areas that insurers elsewhere are now looking to China for answers.

The other key is the use of platforms and ecosystems, areas in which Chinese firms lead the world. One of the best examples is Ant Group (formerly Ant Financial), which built a financial ecosystem encompassing nearly anything consumers might need – from payments to banking to loans to, yes, insurance. Ant’s ecosystem-based approach provides a single view of each customer, which means it can take a highly customer-centric approach.

Finally, it’s worth touching briefly on the differences between Property & Casualty and Life insurance in China. P&C is, of course, a simpler play: it is short-term and often mandatory (someone with a car and a home must insure them). For those reasons, P&C insurers in China are ahead of most of their peers elsewhere. Life insurance is more complex, and there are still addressable markets in China that aren’t covered. That said, firms in China are creating exciting products in areas like critical illness cover, while their thinking in terms of mutual insurance is innovative and could be applied elsewhere.

I’ll close by reiterating something I said earlier: that global insurers are looking at how their counterparts in China use AI and data analytics to process claims. In fact, it goes much further. AI has completely changed the claims process in China, and today carriers have inverted the claims process and pay by default.

In my next blog, we will look at how leading insurers have transformed every aspect of the claims value-chain, and what others can learn from this. 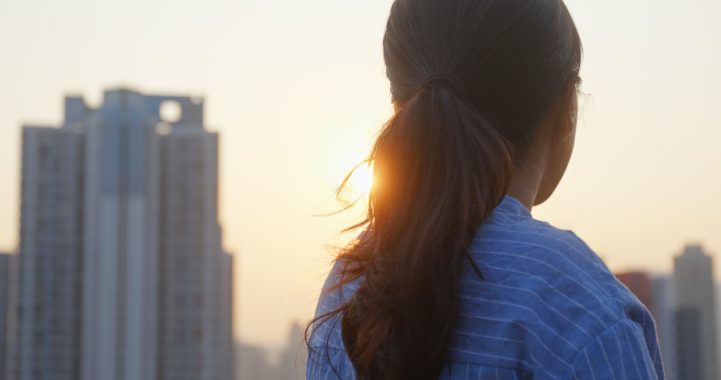 3 life insurance underwriting predictions for 2022 and beyond 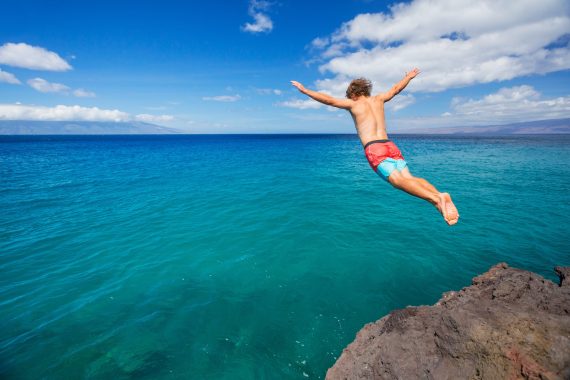 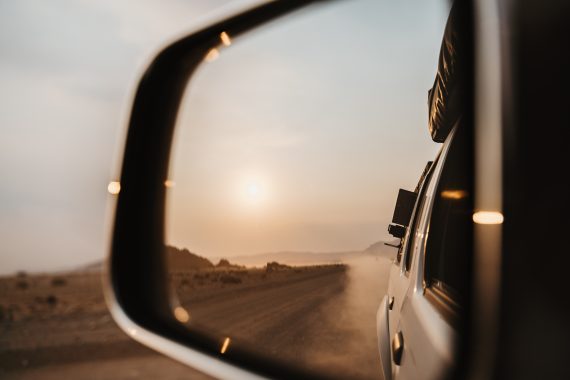 How insurers can put intelligent digital twins to work 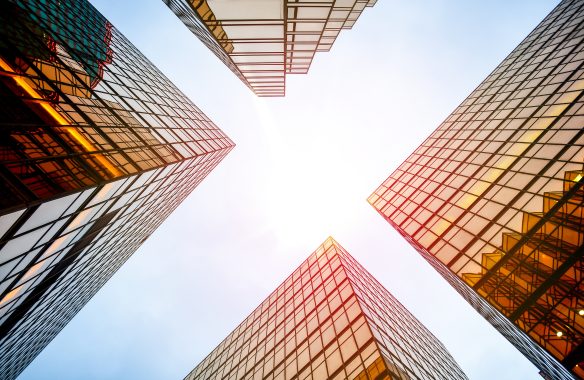 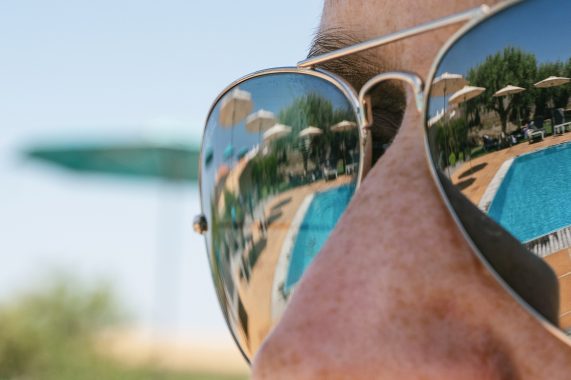 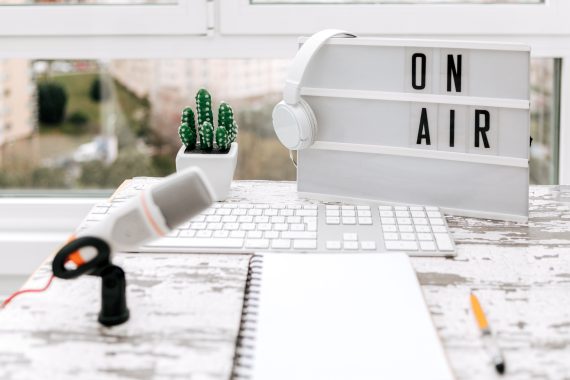 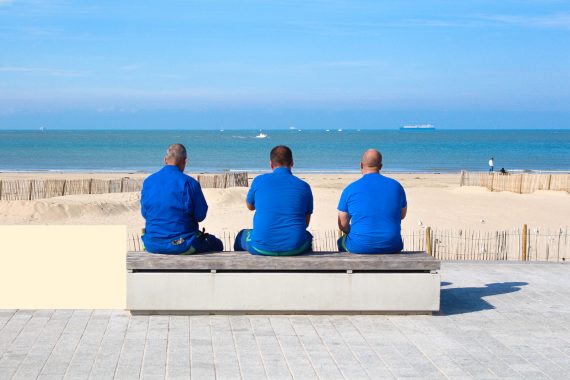 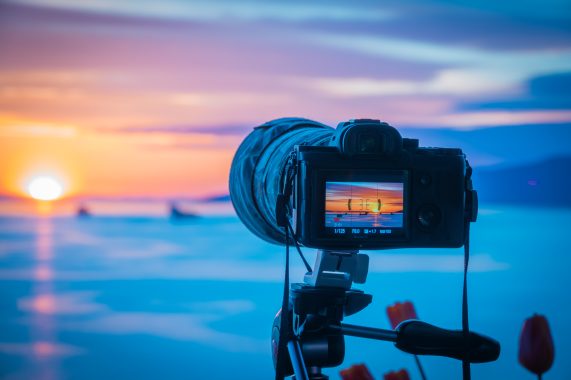 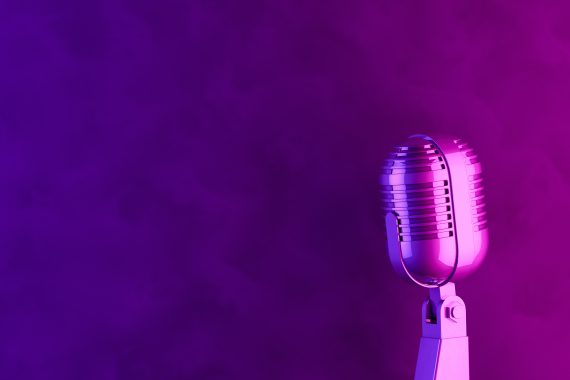