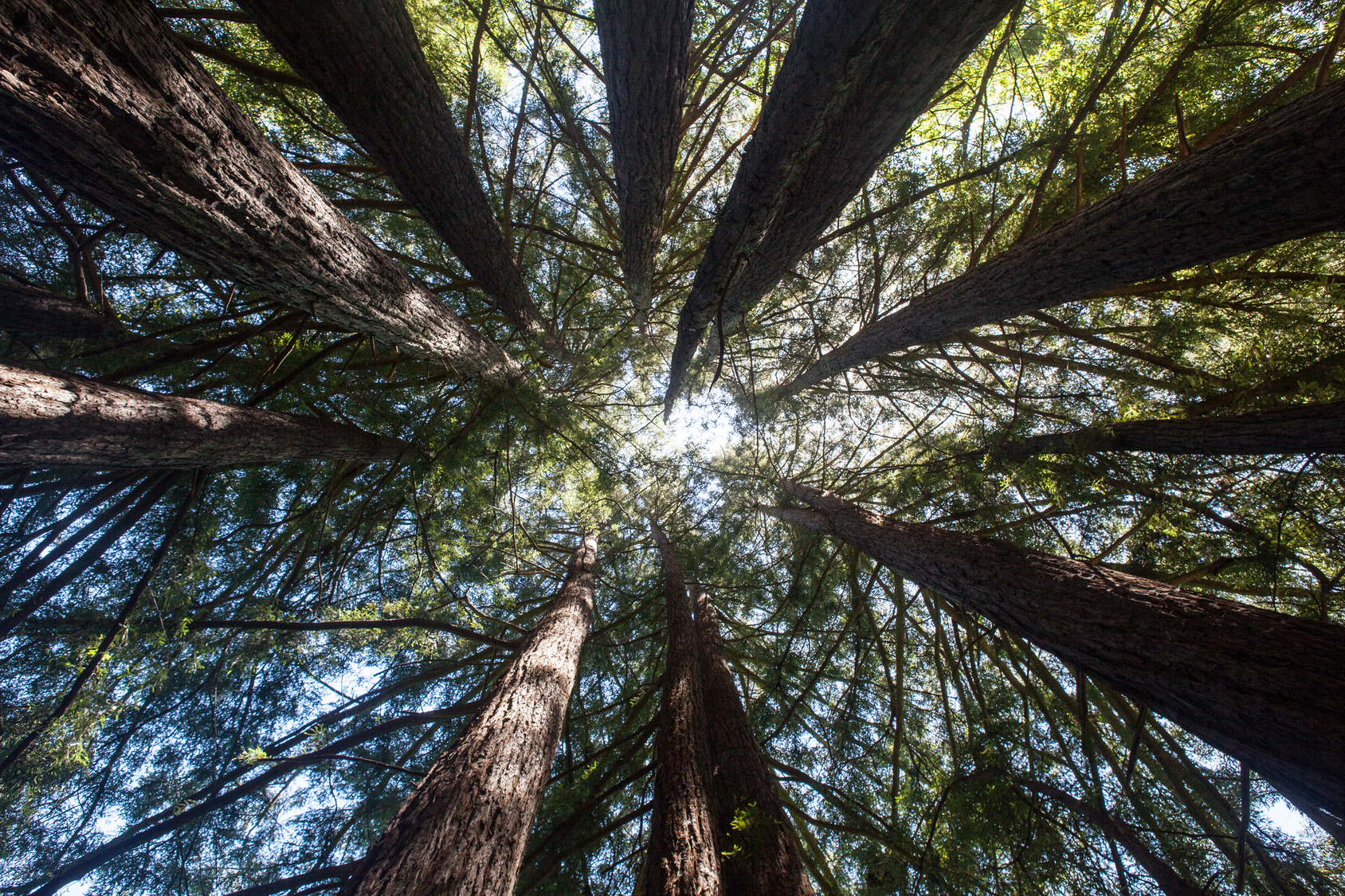 The insurance industry has been aware of climate change for a long time. The Munich Reinsurance Group first addressed the subject of climate change and insurance in 1973. The document notes “the rising temperature of the Earth’s atmosphere” and “the rise of the CO2 content of the air, causing a change in the absorption of solar energy.”

Yet the industry as a whole has taken little action to incorporate climate change risks into underwriting policies. As recently as last year—over four decades since Munich Re first raised the issue—most property insurers did not account for climate change in their underwriting. Ceres, a charity which advocates for more sustainable business practices, estimates that over two-thirds of P&C insurers do not integrate climate change risks into their enterprise risk management, including products and services.

The World Economic Forum’s Global Risks Report has ranked climate change as one of the leading risks facing the world for the last seven years. A December 2016 report from ClimateWise, an insurance-industry think tank organized by the University of Cambridge Institute for Sustainability Leadership, found that global frequency of weather-related catastrophes has increased sixfold since the 1950s. The Mott MacDonald development and engineering consultancy estimates that within 20 years, US$200 billion of investment will be needed each year to combat losses from climate impacts.

An outside observer might wonder why insurance, an industry built on risk mitigation, has been so slow to react to risk on such a scale.

There are several fundamental forces shaping prevailing attitudes to climate change in the insurance industry. As will be seen, these forces are shifting and may be converging to change the industry’s position.

The first reason that insurers have been collectively slow to incorporate climate change into underwriting is that climate change models are often incompatible with insurance risk models. As Bob Hartwig, president of the Insurance Information Institute, put it, “It’s not presently possible, give the current state of climate science, to take the output of climate-change models and apply them directly to insurance pricing.”

The second reason is that most P&C insurance policies have a term of one year. This encourages insurers and their customers to focus more on short-term than long-term risk. Many of the risks associated with climate change are long-term.

Third, some in the industry see climate change as a long-term competitive opportunity.

In his 2016 letter to Berkshire-Hathaway shareholders, Warren Buffet wrote that in the event of a mega-catastrophe for the industry, “we would remain awash in cash and be eager to write business in an insurance market that might well be in disarray. Meanwhile, other major insurers and reinsurers would be swimming in red ink, if not facing insolvency.”

Buffet’s position grows from his confidence in Berkshire’s balance sheet, diversified business model, and conservative approach to managing risk. “Berkshire is far more conservative in avoiding risk than most large insurers,” he writes.

For years, the industry has written this pressure off as a cost of holding large amounts of capital, which it could invest. Returns on the $30 trillion that the industry holds in investments have traditionally provided much of the industry’s profits.

But two trends are putting pressure on the status quo.

First, digital technology is ratcheting up competitive pressure on underwriting like never before. As the Economist pointed out in March, the internet makes comparison shopping much easier. The “combined ratio” of claims and costs as a percentage of premium revenue for American P&C insurance is projected to be 100.3 percent for 2016—a net underwriting loss.

Robo-advisors and other forms of automation are also increasingly common in other financial industries. Such innovations could allow insurers to reduce overhead and put even more pressure on profit margins.

These pressures push P&C to become low-cost competitors and slug it out for shrinking margins, or to differentiate. One way to differentiate by providing new kinds of insurance.

Second, the growing consequences of climate change could force insurers to move investments around. A study from the Asset Owners Disclosure Project in August 2016 found that 12 percent of carriers were taking “tangible action” to protect their investments from climate risk. But 2016 was also the hottest year on record, setting a new global temperature record for the fifth time since 2000. Climate asset modelling published in the prestigious scientific journal Nature in late 2015 found that climate change could devalue global assets by up to US$24.2 trillion. Even if global emissions are cut to keep warming under 2 °C, the model projects that climate change will still devalue global assets by $2.5 trillion. As managers of large investments, insurers will eventually need to reckon with that risk.

Combined, these forces are pushing more and more insurers to develop climate change-specific products or reallocate assets. Next week, we will look at how insurers are using their expertise to develop new products and help their clients make smart choices about climate change resiliency.