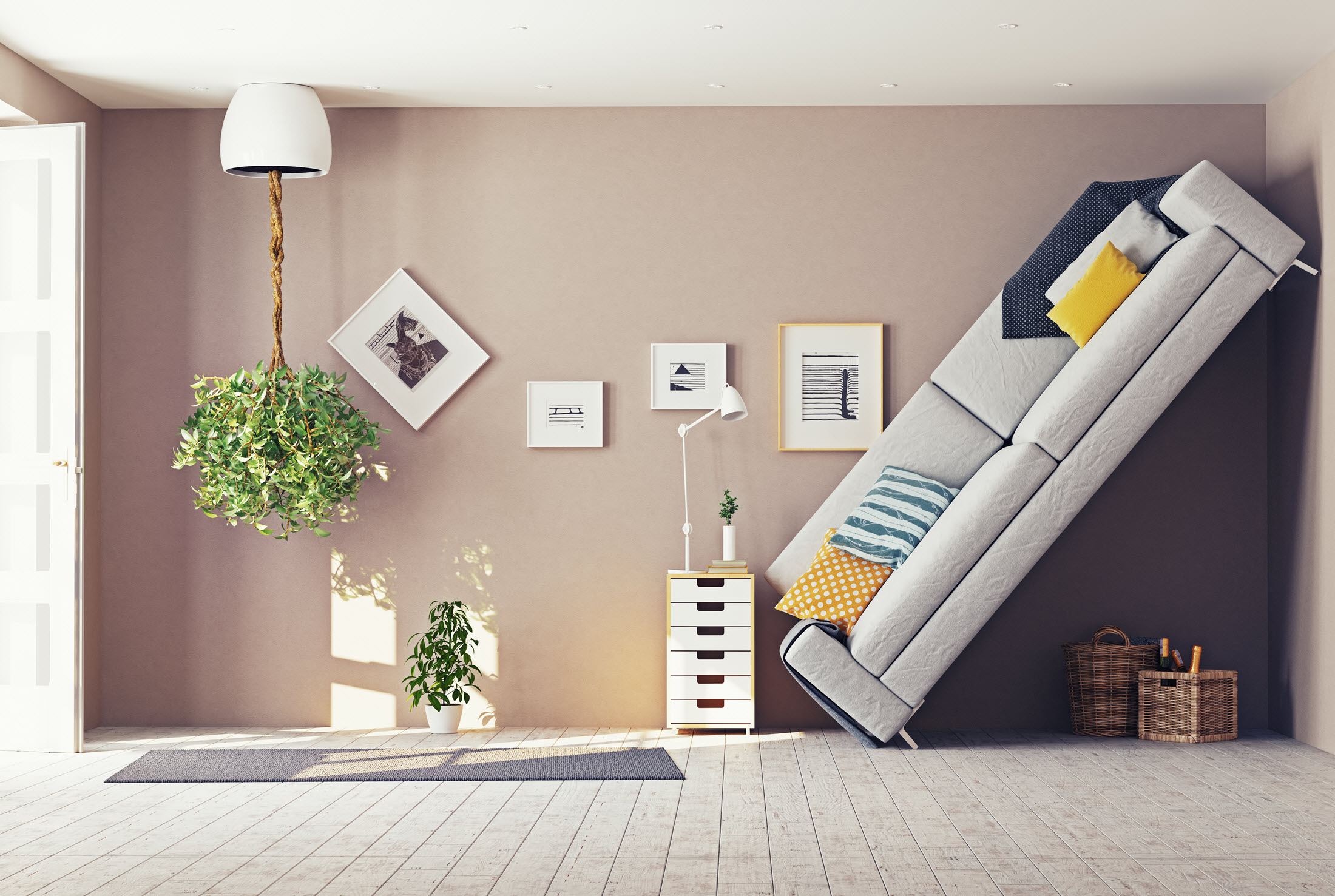 The need for life insurance is the same or even greater than in the past, yet one in three households have no protection

At first glance, it defies logic. Why do so many adults in America fail to financially protect the people who depend on them? Human mortality is a given, yet according to LIMRA’s 2016 Trends in Life Insurance Ownership Study 30 percent of households are without any life insurance.

Since the 1960s, life insurance sales have been on a downward spiral, when the increasing popularity of mutual funds siphoned sales from the cash-value or whole-life products that had been popular savings vehicles for policyholders. The industry hit a 50-year low in 2010, with 35 million households reporting they were without life insurance. At that time, the country had barely recovered from the financial downturn two years earlier, and more than 40 percent of respondents said they had other financial priorities, including paying off debt and saving for retirement.

The economy is better, the life insurance market has started to stabilize, and the number of insured households grew by nearly 5 million in the six years since that low point. Still, this growth does not indicate higher market penetration, which remains stagnant. Rather, it mirrors an increase in population and a shift in demographics.

There are many reasons for the low sales of life insurance:

Clearly, insurers who can overcome these challenges have a meaningful opportunity to serve the people without life insurance and the large percentage of people relying on too little insurance. First, though, insurers must address two issues: product relevance and consumer experience.

Life insurers have significantly stepped up their focus on transforming the purchase journey and overall customer experience, but do they have the same sense of urgency related to helping consumers understand the relevance of life insurance? Is there enough focus on changing the narrative, reframing the conversation, and product innovation?

Product relevance is the most fundamental challenge facing life insurers, which I will address in my next post.

Cloud adoption in Life & Annuity: Are you in the 70 percent?

COVID-19: Helping the Life and Annuity Industry Navigate the Impact

How health and wealth breathe new life into life insurance