Moving beyond 2020: How insurers supported their agents, partners and employees

The limits of partial process automation

Process automation is rapidly moving from competitive advantage to table stakes in the insurance industry and beyond. It’s estimated that spending on automation will reach $98 billion by 2023—more than double today’s level. For insurers, looking ahead the big question is how to automate at scale.

But there’s an elephant in the room. Automation deployment in insurance so far has focused on simple, stable processes with predictable inputs and outputs.  This approach leads to partial process automation, which involves handoffs between human operators and automation systems throughout a process.

For example, one leading automation software provider suggests targeting 70 percent automation for a given process, because it’s usually necessary “to leave some steps of a process to human intervention.”

The reason for the focus on automation for those types of processes is simple: it avoids the complexity of deploying automation across the lifecycle of an account, policy, or claim. Insurers have traded ambition for achievability.

The supposed impossibility of STP is mostly due to the limiting factor of “dark data”—that is, information that insurers possess but can’t access or make use of.

Dark data includes everything from a blurry photograph of a claims form filled out by hand to the short-hand notes made by a claims handler during a conversation with a customer.

For example, consider a photograph of the scene of a car accident. The image could show:

This information, on its own, could be enough for an insurance company to open a claim and produce an estimate of damages—but only if the data is “captured” by the business. Otherwise, the data gets left on the shelf forever.

This “capturing” is most often done by human operators. Automation primarily takes place downstream from where the data first touches the organization.

It’s estimated that up to 75% of the data in an organization might be “dark,” locking away critical information about people, policies and property and presenting a roadblock to STP.

Insurers have developed many methods for working around this problem, and each one may have its own drawbacks. For example, using customer portals to capture some of this data requires a change in customer behavior—always a challenging thing to achieve.

Likewise, some insurers have developed convoluted business rules to extract and route information, boosting the risk of error and requiring manual intervention to fix. In this case, the cure may be worse than the disease.

The benefits of shining a light on dark data

Yet the power of solving this problem is undeniable. Insurers who implement end-to-end automation can increase efficiency, reduce risk and realize the potential of intelligent technologies—and more.

In an age of data-driven business, the benefits of illuminating dark data go much further. Most insurers today use big data analytics to drive business decisions, generate insights and identify risks. The industry’s reliance on these practices is likely to increase in the future.

By unlocking dark data, insurers can refine their analyses and unlock new insights that may give them a competitive edge in sales, risk management, or fraud prevention. Accenture’s experience suggests that analytics leaders in the insurance space can boost profits but up to 21%.

But illuminating dark data, of course, is easier said than done. In the next blog post in this series, we’ll present a new four-step method to shine a light on dark data.

Read our full report on dark data to learn more. 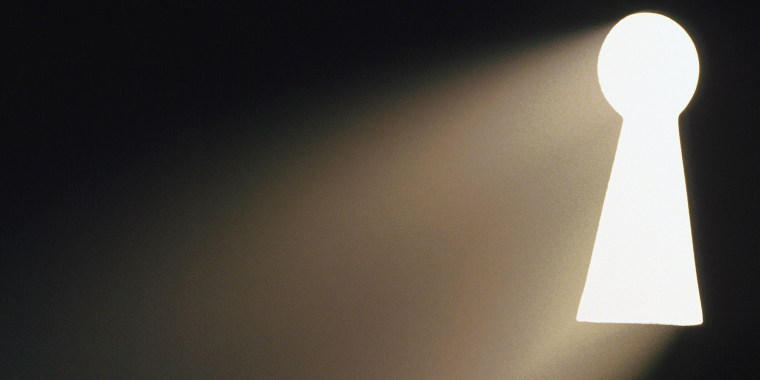 Four steps to shine a light on dark data

Next Post - Four steps to shine a light on dark data