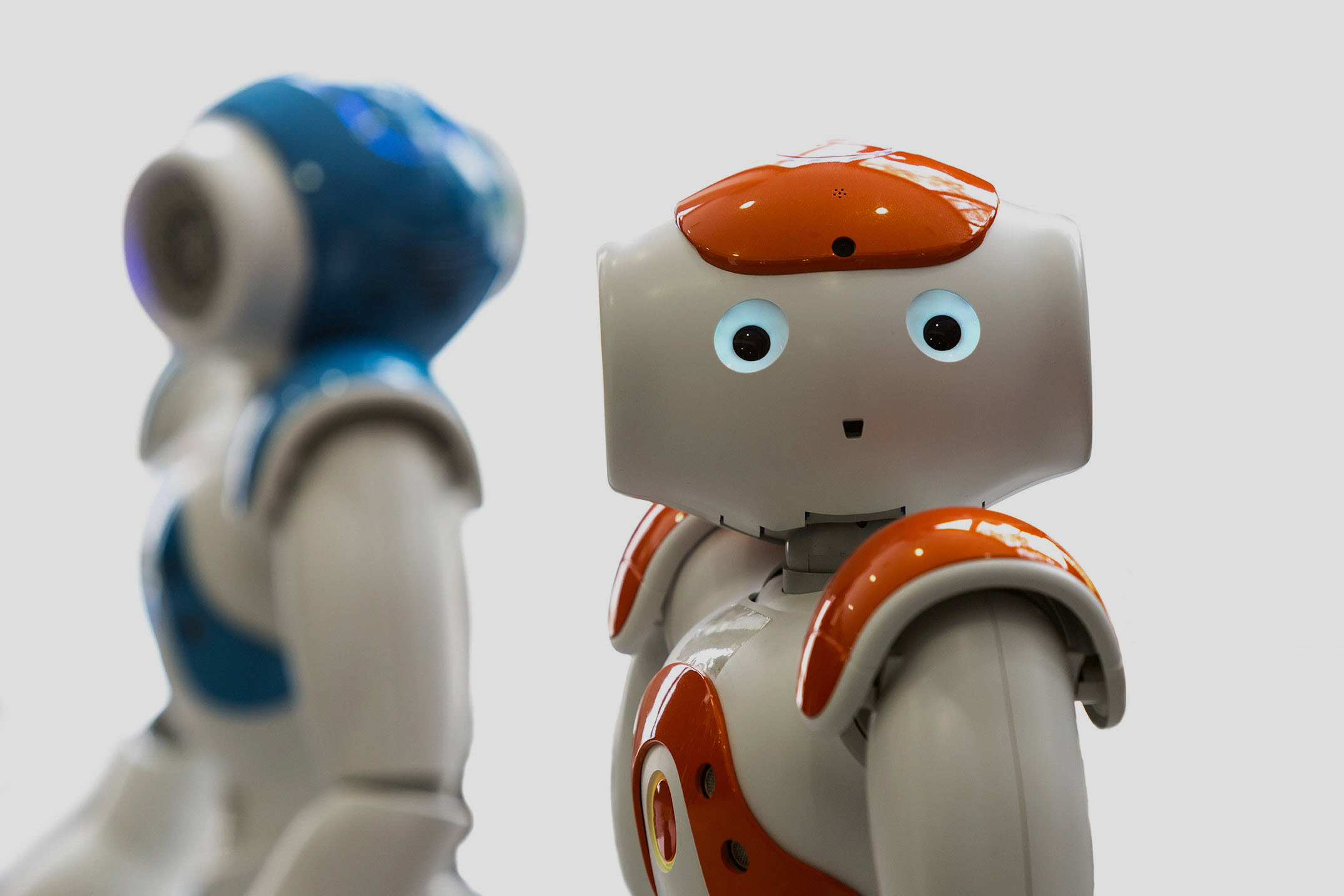 Where will robo-advice winners come from?

Robo-advisors were first used in wealth management, but, as we’ve seen, they are beginning to pop up in the world of insurance. With no clear market-leader in this service right now, it is an open question whether the insurance winners in robo-advice will come from within the industry or outside of it.

If robo-advisors in insurance follow the same path that they did in investment services, there is a good chance that established insurers will eventually dominate the market. Though startups like Wealthfront and Betterment brought robo-advice to investors first, their market share has been surpassed by established players.

For example, Vanguard Group’s “Personal Advisor Services,” which mixes human and robotic advisors, attracted $12 billion in assets between its launch in May of 2016 and December of that year. That’s four times the amount held by Betterment or Wealthfront. Charles Schwab, another long-time investment banking firm, manages $5.3 billion with its automated services. Some industry observers feel that the success of Schwab and Vanguard demonstrate that large companies have an advantage over smaller ones in fintech innovation.

Yet it is not difficult to find examples of established industries being upended by digital startups. In 2015, Amazon surpassed Walmart as the most valuable retailer in the United States by market capitalization. Worldwide sales for record labels peaked at $38 billion in 1999. By 2014, relentless disruption from firms like Napster, Spotify, and Apple drove sales down to $15 billion. The dominance of the online advertising market by Google and Facebook has thrown the newspaper industry into turmoil.

As with many instances of digital disruption, competition for insurance robo-advisors will be widespread.

Winners may come from anywhere including outside traditional financial services. Indeed, as automated financial advice of all kinds matures, the opportunity grows for the delivery of automated “holistic advice” which accounts for every facet of a customer’s financial well-being instead of focusing only on a single segment like investments or insurance or savings.

The move to “holistic advice” has already begun. Credit Karma and Mint.com, which launched as fintech startups in the mid-2000s, are now moving into automated, integrated financial advice as trusted third-party ecosystems. The strategies of both firms hinge on their existing connections with consumers and their financial data.

Credit Karma launched as a source of free credit scores for consumers, which let the company see the credit and debit usage of its customers. Credit Karma is now leveraging their information to make automated suggestions to consumers about personal loans and credit cards.

Mint.com started out as a consumer finance application which allowed users to see all their bank account and credit information in one place. It also sends out automated, customized financial advice to users.

Both firms are now moving towards providing more holistic advice for their customers with free tax filing services that include automation. Mint.com has a synergistic advantage here as it was bought by tax software giant Intuit in 2009, while Credit Karma can fuel its robo-advisors with data from 60 million users.

Either firm could plausibly end up providing automated advice for all kinds of financial decisions—including those related to insurance. As the New York Times reported in December:

Credit Karma and its competitors are betting that there is more value in being the neutral intermediary that helps customers find financial services and keep track of their various accounts.

Advocates of this business model compare the opportunity to the one that Google and Facebook spotted in media, where they serve as so-called platforms for other media companies rather than being media companies themselves. This approach allowed them to become the primary point of contact with the customer, a very profitable and powerful place to sit.

Regardless of where the robo-winners come from, their presence in the insurance industry is likely to grow in the future. Come back next week when we’ll look at where human insurance agents will fit in to this brave new world of robotic insurance advice.

From The Editor’s Desk is an ongoing series of posts driven by your feedback. Please let us know what you are interested in us covering next or any thoughts on robo-advise by commenting below or via email insurancesocial@accenture.com.