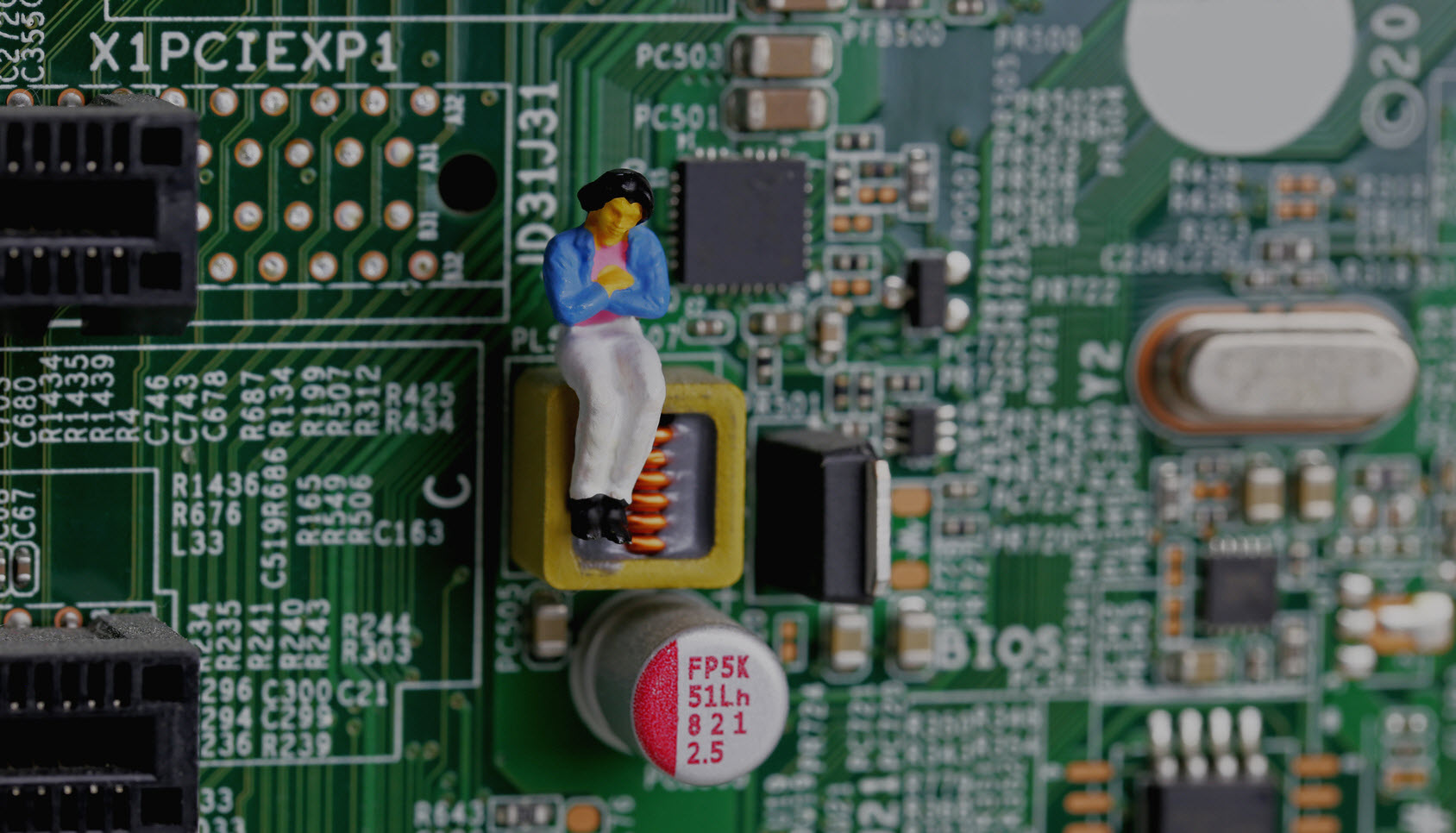 What industries will robo-advisors impact next?

Since their debut in 2008, financial robo-advisors have rapidly attracted attention and investment. Today they manage more than $50 billion worth of assets, which could grow to $7 trillion within the next decade. Some people, it seems, are comfortable with letting robots handle their money. What else might robots manage?

One surprising answer is legal affairs. ROSS Intelligence uses a cloud-based solution to automate legal research and save lawyers time. Launched in 2013 as an entry in an AI contest for universities, ROSS is now used by several high-profile firms, including industry titan Latham & Watkins.

As of last winter, Australians involved in minor driving or criminal legal proceedings have been able to turn to Robot Lawyers Australia for free assistance. After filing out a detailed questionnaire, users receive a robotically-generated email which organizes the legally pertinent information in their case for easy presentation in court. Though a long way from a replacement for a real lawyer, the robot still provides valuable legal assistance to people who can’t access legal services. This makes Australia’s congested criminal court system run a little smoother. In the United Kingdom, a similar robo-lawyer can help people appeal parking tickets. A user fills out a survey on the details of the incident and the bot sends back an appeals letter that can be mailed in to court.

Other professional services are also in the early stages of automation. Last summer, Australian financial robo-advisor firm Stockspot launched a partner program targeting accountants and other professionals. Accountants maintain their client relationships, but turn over some of the routine management work to Stockspot’s automated tools. The service can notify accountants when the situations of their clients change and the accountant might need to reach out.

In early February, Dutch bank ABN Amro announced a partnership with book-keeping startup InvoiceSharing aimed at small- and medium-sized companies. The system uses a robo-accountant to check invoices, export them to accounts, and generate journal entries. It is currently being tested at around 20 companies.

Some insurance firms are already experimenting with using robo-advice. Come back next week for a detailed look at some powerful examples.

From The Editor’s Desk is an ongoing series of posts driven by your feedback. Please let us know what you are interested in us covering next by commenting below or via email insurancesocial@accenture.com.

How to empower the agent as a partner