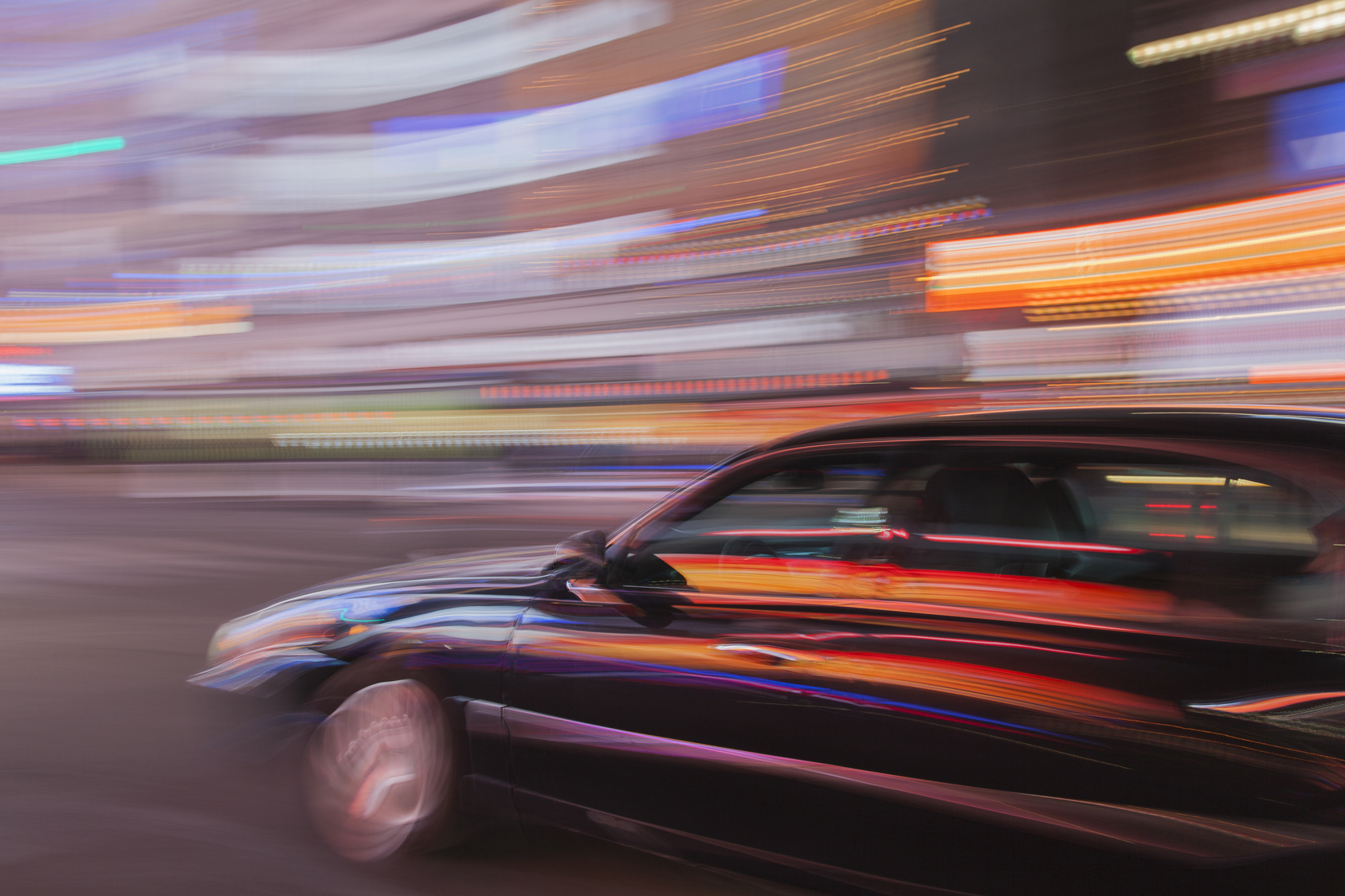 Auto manufacturers, tech companies, investment firms, and even politicians have shown a tremendous enthusiasm for driverless cars in 2017. What about drivers? We haven’t heard much feedback from the consumers on autonomous vehicles.

In October, American International Group (AIG) released the findings of its “Autonomous Vehicle Insights” study, which surveyed 1,000 drivers earlier in the summer.

According to the survey, Americans are pretty much evenly divided about driverless cars: Forty-one percent of survey respondents say they are uncomfortable with the idea of sharing the road with driverless vehicles, while 42 percent are generally OK with it.

What are their main concerns? A large majority (75 percent) of respondents worry that fully driverless vehicles, and even ones with autonomous features (emergency braking, lane departure avoidance, etc.), are susceptible to hackers.

Sixty-seven percent worry that a cyber breach could expose personal data the vehicle may acquire, such as credit card information, when and where drivers travel, and Internet connections made from the vehicle. The respondents also expressed concern about information such as whom the driver had in the vehicle and the potential for private conversations to be recorded.

The survey also had some interesting results when it comes to consumer expectations about insurance: while the majority (81 percent) of respondents think individuals who purchase or ride in fully driverless vehicles should still be required to have auto insurance, they think liability would shift with the new technology.

In one scenario where a fully driverless vehicle strikes a pedestrian, respondents felt the automaker (50 percent) and software provider (37 percent) would be most liable. Nearly a quarter (23 percent) of respondents still see the vehicle’s occupant as having some form of liability, while 19 percent see the same for the vehicle’s owner, Insurance Journal reports.

“The need for personal auto insurance will not go away as driverless cars emerge. Though without doubt, we will see shifting of liability in certain scenarios,” said Gaurav D. Garg, CEO personal insurance, AIG. “There are many ways for the driverless vehicle story to unfold over the next several years. It is critical for insurers to carefully watch the trend to help prepare clients – both consumers and businesses.”

AIG will release a comparison of the U.S. study with data from Singapore and the U.K. at the Consumer Electronics Show 2018 in Las Vegas this January. I’m looking forward to seeing the differences between the perceptions of American drivers and those from across the globe.

Next Post - Insuring drones – a growing opportunity for insurers