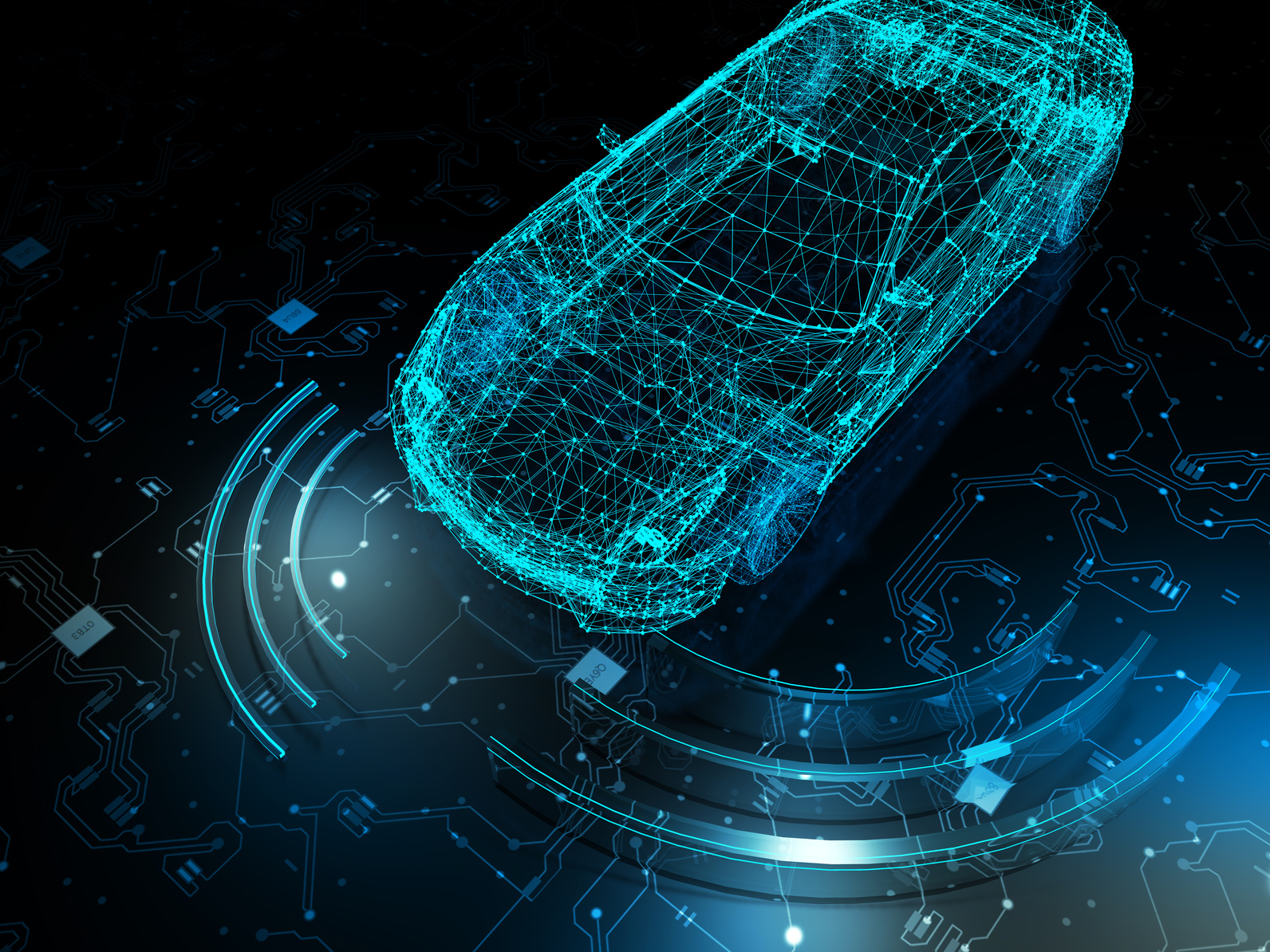 The emergence of autonomous vehicles

Autonomous vehicles are creating a massive shift in ground transportation.  Stevens Institute of Technology predicts that as many as 23 million fully autonomous vehicles will be traveling US highways by 2035.  This presents the automobile insurance industry with major challenges, but also with a significant near term opportunity.  In a new point of view, Accenture, in collaboration with Stevens Institute, estimates that the switch to autonomous vehicles will generate at least $81 billion in new insurance revenues in the US between 2020 and 2025.

However, for the next ten years and beyond, these decreases will be offset by new insurance product lines, particularly in three key areas:  1) cyber security; 2) product liability for sensors and software and/or algorithms; and 3) insuring AV infrastructure.

In other blogs in this series, we will look at these opportunities in more detail and discuss what insurers should be doing to get ready for the autonomous vehicle revolution.

Register here to download Insuring Autonomous Vehicles:  An $81 Billion Opportunity between Now and 2025

Time for insurers to get involved in driverless-car policymaking