The Client Relationship, Part 3: Why Gen Y and agents are a perfect match

Last time we looked at how recent studies show that the key to insurance customer satisfaction lies with the convergence between digital capabilities and the human touch, especially among younger buyers. Today we’ll take a closer look at the Gen Y/agent relationship and what makes it tick.

North American insurance agents lead with a 51 percent satisfaction rate, compared with 40 percent for the Internet, 38 percent for phone, 33 percent for social media, and 30 percent for mobile Internet channels.

What can we learn from this data? I believe the main takeaway from these and the J.D. Power findings that I referenced last week is that while digital disruption is a powerful imperative for insurers, it can’t be allowed to overshadow the traditional agent/client relationship—even among the Gen Y buyers who, in spite of the conventional wisdom that suggests a preference for digital communication, actually prefer to work with them. 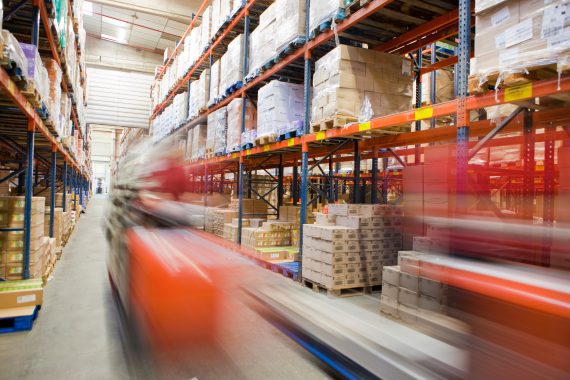 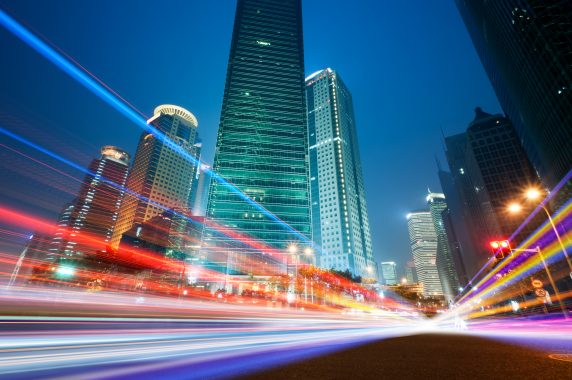 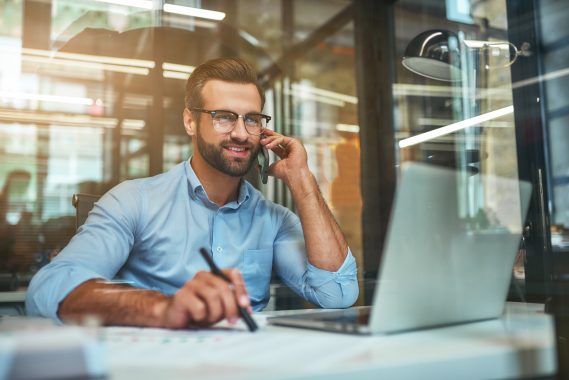 How to accelerate direct sales to consumers 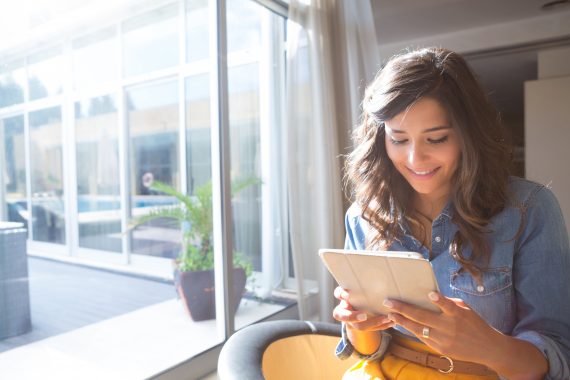 Why it’s time for insurers to boost virtual selling 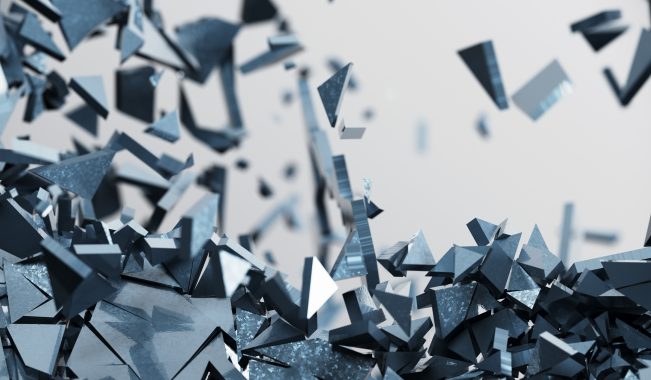 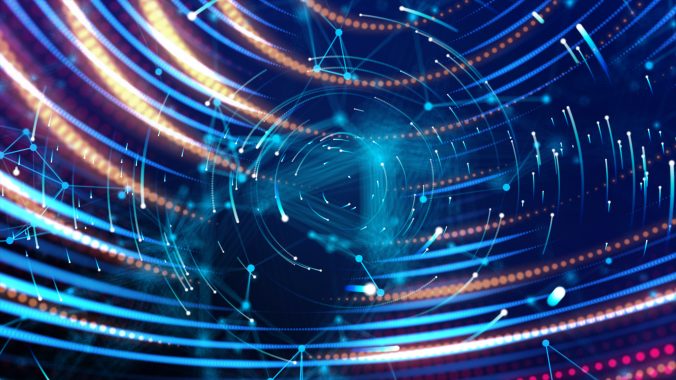 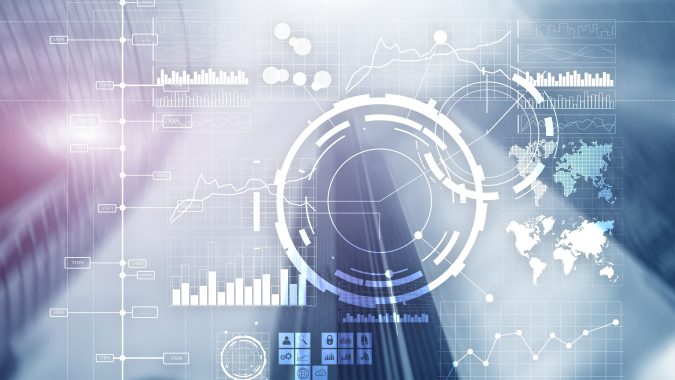 Next Post - Beyond insurance, part 2: Diversify and innovate | Insurance Chart of the Week