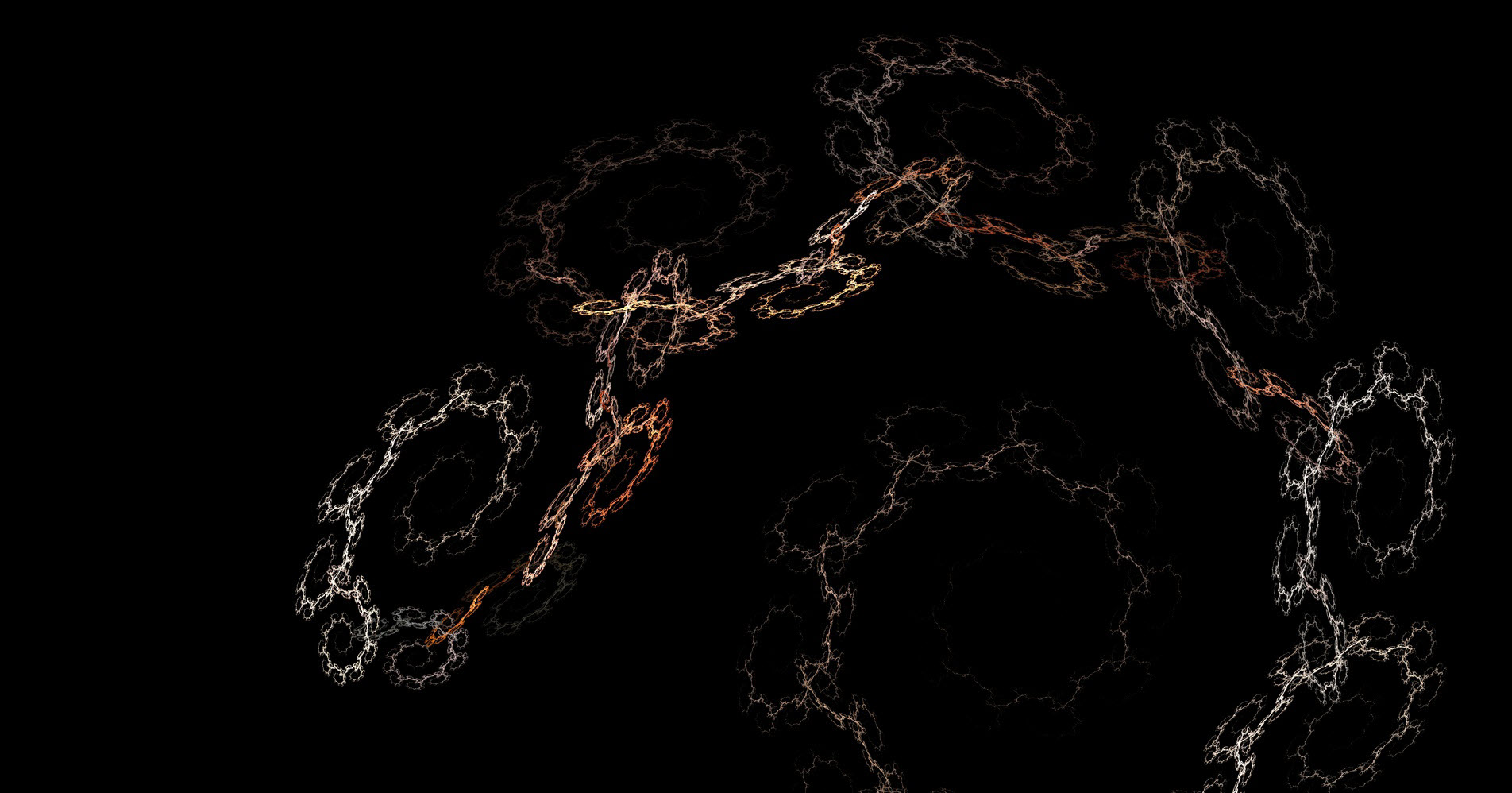 The $20 million pizza and other cryptocurrency uses

Posted on 6 September 2017 · By Abizer Rangwala

How Bitcoin and its progeny are challenging the financial landscape

Most people fear a bad decision, whether it involves adopting or investing too quickly in a flash-in-the-pan technology or totally missing the boat. Cryptocurrency has elements of both.

Let’s go back a few years.

When the elusive “Satoshi Nakamoto” introduced the concept of blockchain — the distributed ledger — in an October 2008 paper “Bitcoin: A Peer-to Peer Electronic Cash System” then followed it with the introduction of a Bitcoin currency, he (or whoever he, she or they really are) struck a nerve. No longer would monetary transactions across nations and currencies require a trusted intermediary; instead, multiple parties would share the same data. Bitcoin would use blockchains to verify ownership and provide a public history of transactions to block double spending of the digital “coins.” And with no intermediary, financial institution or government entity involved, users could remain anonymous.

The timing for this launch could not have been better. The paper was published in the midst of the global financial crisis when financial service companies around the world were faltering or worse, and the US stock market, which had peaked just a year before, was now in freefall. Bitcoin’s promise of an immutable alternative to traditional currencies and banks seemed a welcome respite from the problems of the world’s financial systems.

The concept, the anonymity and the sense of community that cryptocurrency fostered initially helped drive adoption of Bitcoin as an investment among tech enthusiasts.  To gain real traction, though, the currency needed to get beyond the conceptual and actually be accepted as a medium of exchange for tangible goods. That barrier was breached in May 2010 when a Florida man sent out a message seeking pizza for Bitcoin. He received delivery of two pepperoni pizzas for 10,000 Bitcoins – the equivalent of about $30 at that time.  At today’s Bitcoin value of more than $4,000 per coin, the two pizzas would be valued at $40 million.

Obviously most of us wish we had bought Bitcoin in 2010 and held it – the same way we wish we’d bought Apple stock 10 years ago at $17.70 instead of the current $157.40, or gold in 1970 at $37 per ounce instead of almost $1,300.  But don’t turn away; cryptocurrencies are still in their infancy and many, but not all, of them will become increasingly useful as an investment, a means of payment and for other purposes not usually involving currency.

Advantages (and potential problems) of cryptocurrencies

Convenience. Major cryptocurrencies trade on exchanges like Poloniex or Coinbase that are accessed anywhere and anytime by computer or mobile device.  Users can register a digital wallet to store their purchased cryptocurrency and exchange their “tokens” or “coins.” Once placed, the order is recorded on a blockchain and ownership of the tokens is marked by “keys” – digital codes. These can be held or sent to anyone else who has a digital wallet – including over 82,000 merchants accepting Bitcoin as payment for goods. Currencies can be exchanged for other cryptocurrencies or for fiat currencies like the U.S. dollar. Coins also can be purchased through dedicated ATMs in a growing number of cities across the globe.

Liquidity can be a problem for some lesser-used currencies that are not accepted by exchanges but must be traded through private peer-to-peer transfers. In such cases, value can be difficult to determine. An even bigger downside is that some cryptocurrency exchanges have shown themselves vulnerable to hacking and theft of digital currency.  Mt. Gox, based in Tokyo, was handling more than 70 percent of all Bitcoin transactions worldwide when it was hacked in 2014 resulting in the disappearance of $460 million in Bitcoin. The exchange went bankrupt.  Ironically Mt. Gox had survived a previous hack in 2011 when $8.75 million was taken by making good on the losses, but it apparently failed to identify and fix its vulnerabilities.

Hedge against deflation. Most cryptocurrencies assure a finite supply of tokens which functions as a deflationary lever, the same way backing a nation’s currency with gold or silver assures a central bank cannot produce unlimited supplies. Bitcoin became an alternative asset class for Chinese investors amid rumors that the government would deflate the Chinese Yuan and with the inaccessibility of investment opportunities outside the country.  India’s rupee sank 20% against the US dollar this year, and Russia’s Ruble declined last year, driving more investment in cryptocurrency.

Since cryptocurrencies by nature are independent from government control, it is very difficult for governments to identify and seize an account, even if the owner is located within their jurisdiction. However, cryptocurrencies can be extremely volatile and speculative as investment vehicles. For example, Bitcoin’s exchange rate against the U.S. dollar dropped by more than 50% after the Mt.Gox collapse.

Protecting currency with insurance. Just as the FDIC insures bank deposit accounts, enterprising insurers have been offering various ways to protect digital currencies against loss since 2014.  Great American Insurance provides an endorsement to its commercial crime policy to address peer-to-peer currency losses. Meanwhile British-based Elliptic Vault protects private encrypted keys to Bitcoins against loss or theft, offering “deep cold storage,” a combination of strong encryption procedures and secure physical locations around the world. And the hosted wallet service BitGo has purchased an insurance policy from XL Caitlin that pays clients up $250,000 in the event of a loss from wallet service use.

21st Century solution for a 21st Century world.  Just about everyone is looking for a faster, cheaper more accurate way to transact business, especially given the extent of worldwide manufacturing and commerce. Simplify but speed up transactions and drop costs and you’ve achieved something akin to the fountain of youth. Cryptocurrency has that potential.

It is important to keep in mind that all blockchain-fueled currencies are not the same. Next week I will discuss characteristics and differences among four major cryptocurrencies.

Next Post - All Cryptocurrencies are Not Created Equal: Bitcoin and Beyond