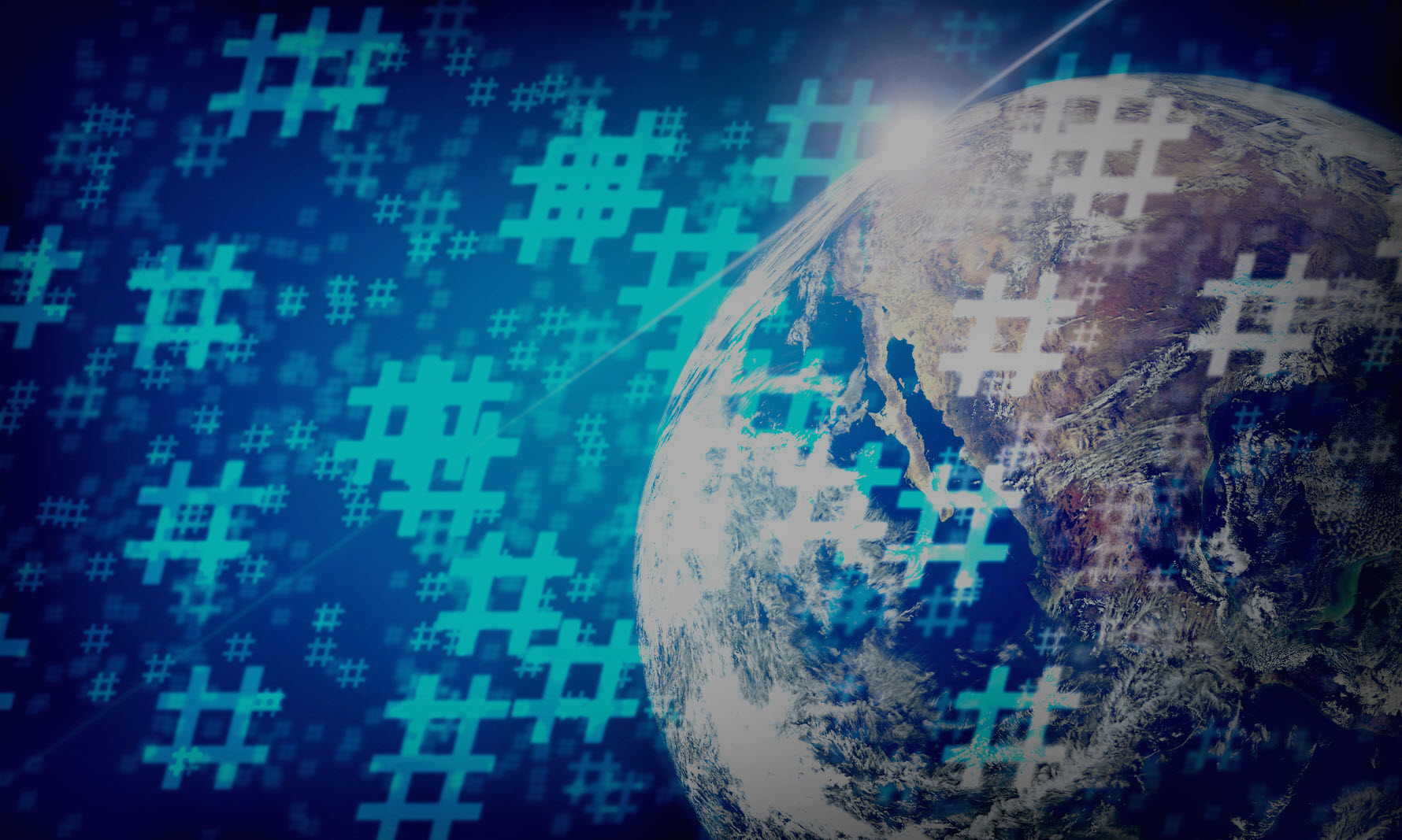 Venture capitalist Mary Meeker’s annual Internet trends report attracts a large audience in Silicon Valley, with good reason. Meeker has a knack for spotting important tech trends that will shape the year to come. She’s led investments in firms like Twitter, Facebook, Slack, and Airbnb, and been singled out by Forbes for her insight.

Every spring, she presents a data-driven report on where the Internet is heading. It attracts huge interest from tech industry watchers.

But her 2017 report also contains important insights for the insurers. Here are six.

Meeker’s presentation detailed the contours of the ongoing digital revolution. More of us are spending more time than ever in the digital world.

The average American adult spent 5.6 hours a day with digital media in 2016, up from 5.4 hours a day in 2015 and 2.7 hours in 2008. Increasing use of mobile devices accounted for all of the growth from 2015 to 2016. The global Internet user base continued to expand at over 10 percent per year, climbing towards 3.5 billion users worldwide.

The implications of this for insurance are difficult to overstate. As customers move online, insurers will need to develop robust platforms to meet their needs. Digital disruption blurs industry boundaries and lowers barriers to entry, creating new competition for legacy insurers. Our increasingly digital lives generate huge quantities of data, which insurers can use to help customers and improve their own operations. Accenture has assembled a range of in-depth research to help insurers meet the challenges of the changing digital world.

2. Online advertising and adblocking are maturing

Meeker’s slides included one drawn from an advertising expenditure forecast prepared by the ad agency Zenith. The report predicts that global online advertising spending will eclipse the global TV ad spend in 2017.

But just as more is spent on Internet advertising, Internet users are becoming better at avoiding ads they do not wish to see. Meeker’s presentation included the following data on the growing user base of ad block software.

This trend has major implications for insurers who use advertising to generate leads and build brand awareness.

Virtual assistants like OK Google or Apple’s Siri are some of the most widespread consumer AI applications. For most of their history, they have been relatively clumsy tools, held back by limitations in speech processing.  But Meeker’s presentation suggests that the use of voice-driven AI may be approaching a tipping point.

In May of 2016, one in five mobile Google searches were made via voice. A majority of these used natural language phrases like “Do I need sunglasses today?” or “How do you say ‘Hello’ in French?”. Meanwhile the install base of Amazon’s Echo products, which have no user interface other than voice, grew from under two million in 2015 to nearly 11 million in early 2017.

4. The data cloud continues to expand

Meeker points out that the rising influence of data cloud infrastructure paves the way for new methods of software delivery, analytics, and computing. These create opportunities for insurers to capitalize on social opportunities and access useful information at low cost.

The move to the cloud also creates new security vulnerabilities, with cybersecurity breaches exposing more than 10 million identities up from 11 in 2014 to 15 in 2016.

Recent Accenture research found that insurers are generally confident about their cybersecurity, yet the average insurers suffers nearly three successful cyberattacks per month.

5. Is digital health about to take off?

Meeker’s presentation identified health as another digital inflection point of interest to insurers.

The digital revolution is remaking the way health records are created and stored. Shipments of “wearable” products like fitbits jumped from 26 million in 2014 to 102 million in 2016. The number of hospitals that allow patients to access their health records digitally has exploded since 2012. Worldwide healthcare data is growing at 48 percent year-over-year.

Meeker speculates that “digital health” could be approaching mass adoption rates similar to the Internet and social media.

If Meeker is right, the implications for life insurance and health insurance will be enormous. Insurers will be able to become highly informed expert consultants on the wellbeing of their customers—if they can master the analytics needed to process huge quantities of data and win the trust of consumers.

6. GAFA is extending its lead

The four largest Internet companies in the world are Google, Apple, Facebook, and Amazon, sometimes collectively called GAFA. Meeker’s presentation included market data from the spring of 2017 showing that GAFA firms are four of the five largest companies by market capitalization in the world.

Meeker’s reports are generally consumer focused—but since some insurers market directly to consumers and mass market tech trends have a way of shaping the future of the industry, keeping an eye on her research is a great way for insurers to stay on top of important developments. For a look at five important insurance-focused tech trends, check out Accenture’s 2017 Tech Vision for Insurance.