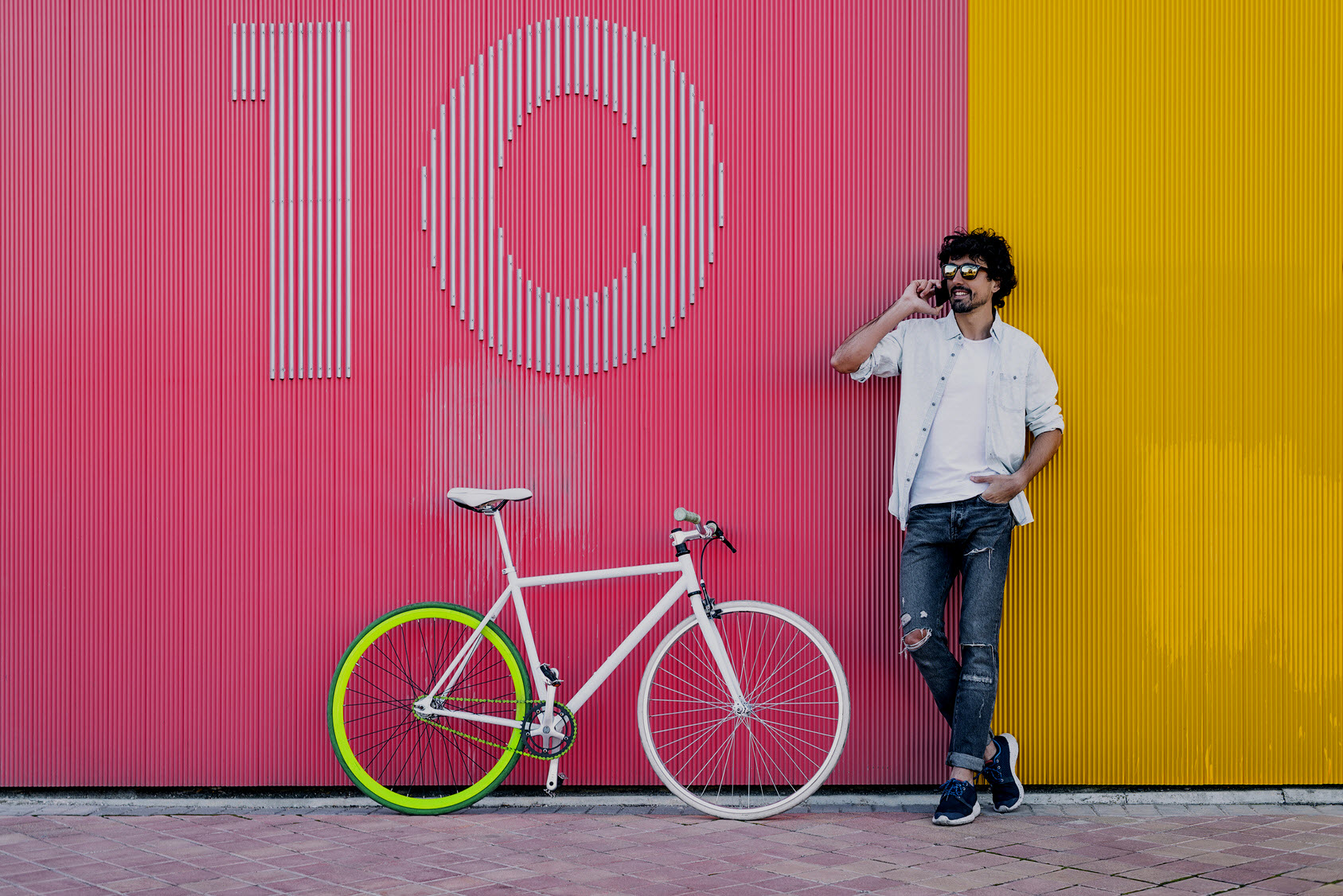 By changing their distribution channels carriers can capitalize on consumers’ increasing willingness to search online for the best products and services.

Major changes in consumer behavior – prompted by rapid advances in digital technology, among other things – are creating big opportunities for smart insurers.

By sharpening their focus on their customers and adjusting their distribution channels, insurers can quickly capitalize on these disruptive opportunities.

Among the biggest recent shifts in the behavior of insurance customers is a growing eagerness to use digital services to search for the products and services that best suit their needs. Ties between consumers and their traditional insurance providers are definitely weakening. Carriers can expect much stronger competition from companies outside their usual markets.

Our recent Global Distribution & Marketing Consumer Survey found that buyers of insurance are especially attracted to the speed, convenience, and perceived low cost of digital services. The survey, which canvassed 32,715 insurance customers in 18 markets, discovered that 30 percent of respondents would consider buying cover from retailers. This has more than doubled in three years. A similar proportion is willing to acquire insurance from digital service providers such as Amazon and Google, an increase from 23 percent in 2013. Even more, 38 percent, would look at buying cover from home service providers. This is nearly twice the level in 2013.

Pricing, in particular, is encouraging consumers to look further afield when shopping for insurance. Around half the auto and home policyholders we surveyed cited competitive pricing as the reason for their loyalty to an insurance provider. More than a third of life insurance customers agreed.

Some insurers may recoil at the prospect of their customers becoming more fickle and selective. However, progressive carriers can use this shift in consumer behavior to their advantage. By changing their distribution channels they can get closer to their customers, better differentiate their offerings, and build valuable, robust long-term relationships that will yield strong revenues. Effective responses include:

Building distribution channels that satisfy customer needs and preferences is going to be increasingly important for insurers. The digital economy has given consumers unprecedented power and choice. And the ascendency of the consumer has only just begun. In my next blog post, I’ll discuss an important emerging distribution model – the everyday insurer.

Until then, take a look at this link. I’m sure you’ll find it useful.

The voice of the consumer shapes insurance distribution.