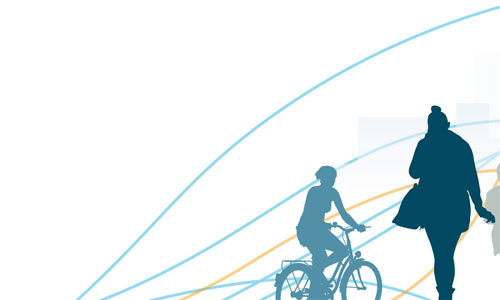 Seizing the digital opportunity in insurance, part 6: Distribution is poised to benefit

One defining characteristic of the insurance industry is that many insurers depend to varying degrees on third parties for distribution. The Accenture Digital Innovation Survey found that 64 percent of insurers are focusing their efforts on digitally enabling traditional channels—and agents and brokers are poised to benefit from these improvements.

That said, insurers expect their distribution partners to leverage digital improvements. For example:

Traditional channels have played a vital role in crafting the insurance landscape to date, and will continue to play a role in the developing omni-channel, digitally enabled market. Given that the agency channel remains the dominant distribution channel for many insurers, it is critical that insurers work with their agents and brokers on their journey to digitalization—for mutual benefit.

Finding the talent needed in the digital era

Controlling data within the enterprise