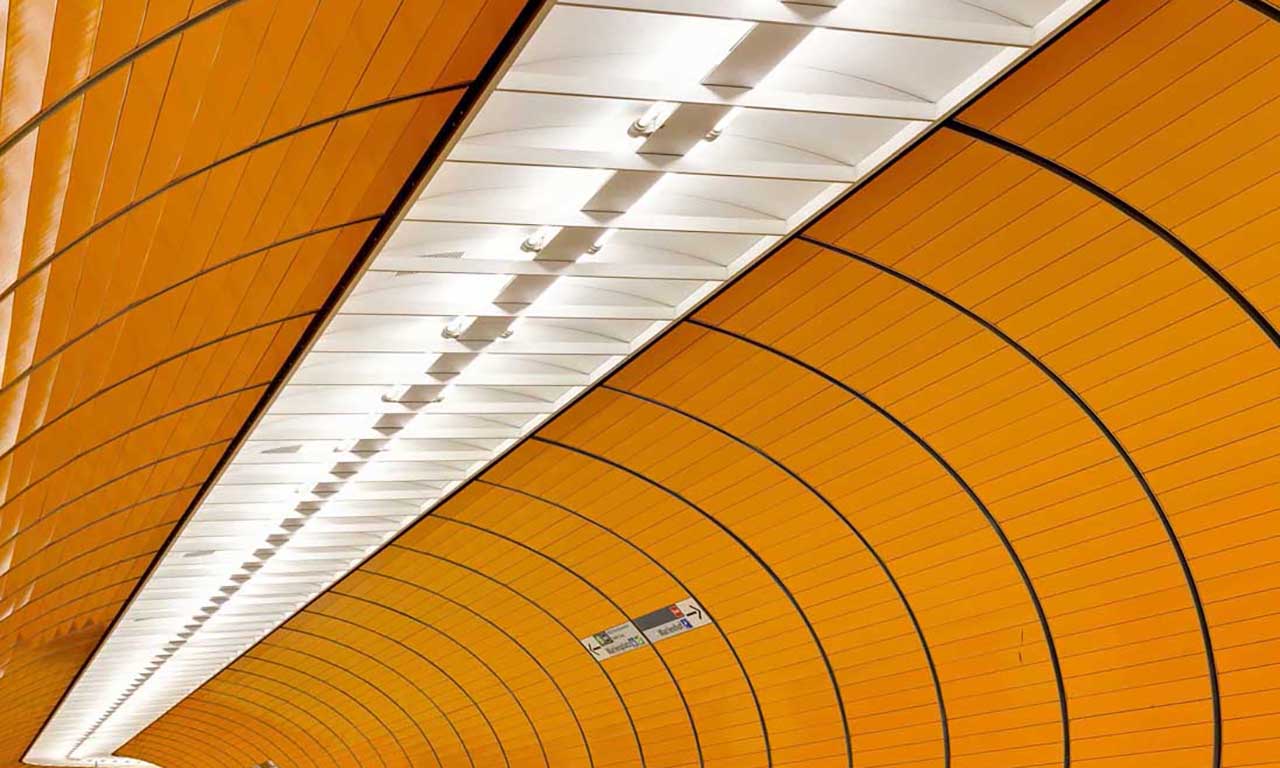 We are seeing robotic process automation (RPA) becoming one of the key areas of focus for insurance companies as they set their agendas for IT investing for 2016 and beyond.  RPA does not involve “robots” as they are popularly known; rather, it involves insurers using computer software to process transactions, send responses and communicate with other digital systems.  RPA has been described as “lightweight IT” because it does not disrupt core systems; instead, robotic software accesses existing systems.

At present, RPA is particularly well-suited for repetitive, high-volume, rules-based transactions – the kind on which the insurance industry is based.  However, RPA can be adapted for more complex processes and transactions, and insurers are experimenting to see how far up the value chain RPA can be taken.

It seems highly likely that IT jobs previously sent offshore through business process outsourcing (BPO) solutions may be repatriated through RPA, with the jobs being performed onshore by computers and software rather than people.  Since RPA allows insurers to deal with files in multiple formats and across multiple systems, it is especially well-suited for claims processing, underwriting and policy administration.  It allows insurers to dial up and down as workflows demand, and to integrate new business models quickly and seamlessly.

IRPA, a trade association for robotic process automation, estimates that a single software robot can replace from two to five full-time employees.  And, as IRPA points out (PDF opens in new window), software robots work 24/7 without vacations, sick days or errors.

Accenture is working with a number of RPA vendors and results on a number of pilots and early stage projects are promising.  As insurers seek to cut costs and establish flexible, responsive operating models, we can expect to hear much more about this new technology.

Use the power of onboarding to grow your small commercial practice

How AI is changing insurance, with Lex Sokolin (podcast)