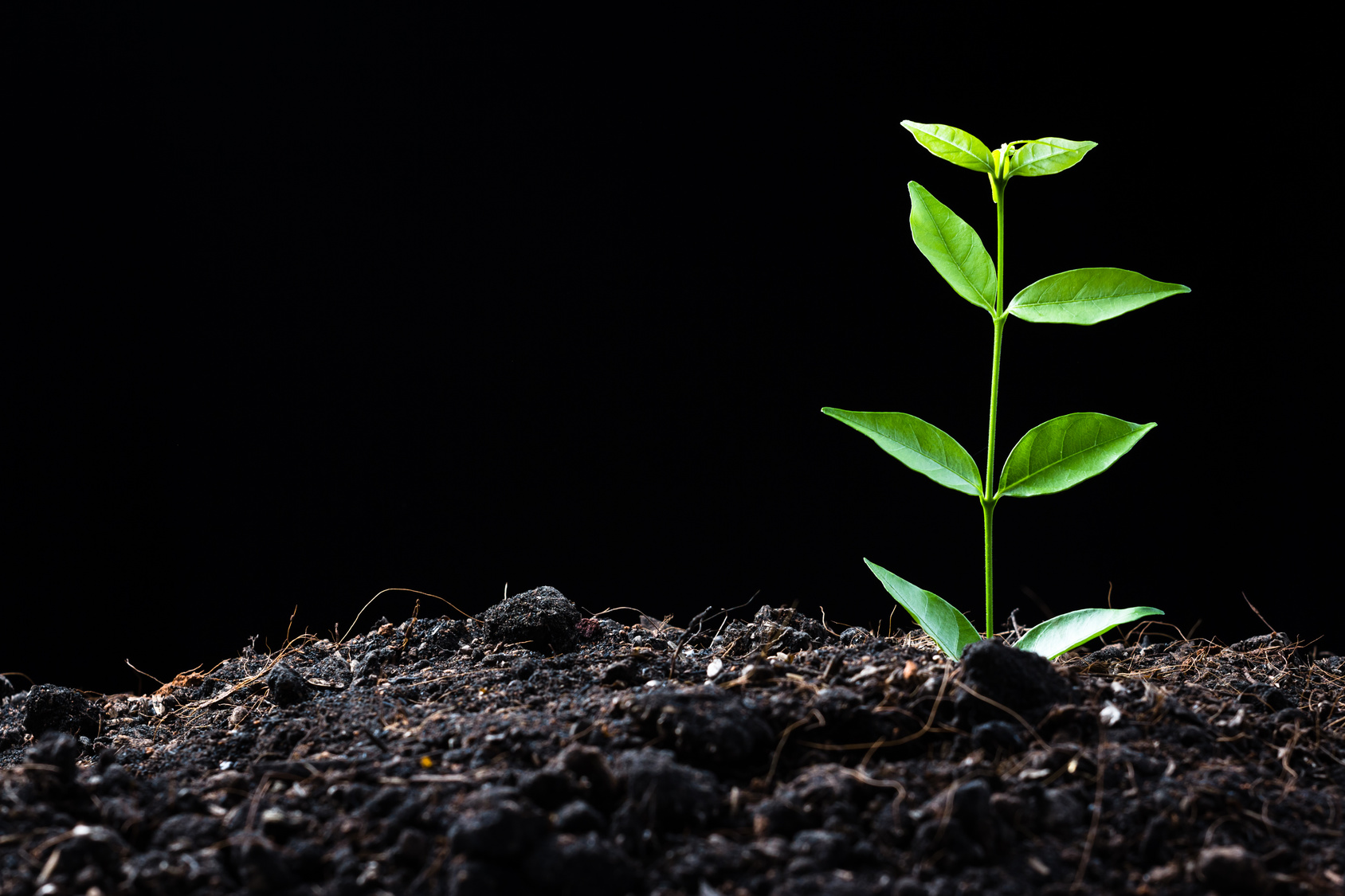 For an industry built around risk management, insurers have been slow to react to the risks of climate change. As we’ve seen, the industry may be at an inflection point on this issue. Insurers are developing climate change-specific products and working with clients and governments to manage risk.

While the impact of such actions is significant, the most powerful tool at the disposal of insurers is the capital they manage, which is estimated at over US$30 trillion. This post will look at how insurers might change asset management strategies as the industry reorients around climate change.

Insurance is an inherently competitive industry. Insurers receive premiums up front and pay claims later, if at all. This business model leaves insurers holding large amounts of capital that will eventually go to others. In the meantime, it can be invested for the insurers’ benefit. This structure attracts an understandably elevated level of competition. Indeed, competition in P&C underwriting can be so intense that the Economist projects a net underwriting loss for the industry in 2016. Investments are the real sources of profit for much of the industry.

But climate change has major implications for investors of all sizes. The famous Stern Review prepared for the British government in 2006, found that climate change could reduce global GDP by five to 20 percent per year by 2100. More recently, the BlackRock Investment Institute argued last year that “investors can no longer ignore climate change,” and “all investors should incorporate climate change awareness into their investment processes.”

Research from ClimateWise details what that could mean for insurers. ClimateWise is a partnership between the University of Cambridge’s Institute for Sustainability Leadership and the insurance industry. Its “Investing for Resilience” report, released in late 2016, urges insurers to consider “resilience” within their investments. The report highlights three principal ways of doing this:

As the report’s introduction acknowledges, the industry has not done much to promote climate resilience to date. But the size of companies associated with ClimateWise—which include Allianz, Aon, Aviva, Hiscox, Marsh, Llloyd’s, Navigators, Prudential, and Zurich—may indicate that this will soon change.

So-called “green bonds,” which have a more expansive definition than resilience bonds, have also attracted some attention from insurers. In 2013, Zurich Insurance pledged to invest US$1 billion in green bonds. Three years later, it raised its expectations to US$2 billion. Other notable green bond insurers include Aviva, Manulife, and Mercer.

Yet these firms are still in the minority. A Ceres report from October 2016 found that while most American insurers “are improving their disclosure and management of climate risks, most are still giving it minimal attention, both in terms of risks and opportunities.” Whether the industry is at a tipping point in this regard will only become clear in hindsight.

From The Editor’s Desk is an ongoing series of posts driven by your feedback. Please let us know what you are interested in us covering next by voting in the poll below or contacting us here.

Trick or Treat: Keeping Tricks out of Customer Experience

Use the power of onboarding to grow your small commercial practice