Regulatory changes will put more drones in the air, creating opportunities for insurers

The number of commercial uses for drones – in areas ranging from meteorology to forestry to agriculture to pipeline inspections – is large and growing rapidly. Until very recently, however, the Federal Aviation Administration (FAA) in the US had effectively limited the number of drones by permitting only licensed pilots to fly drones for commercial purposes. As of June 2, 2016, the agency had granted only 6,004 permits to fly drones commercially.

New FAA regulations announced on June 21, 2016 drop the requirement for a pilots’ license and substitute a simpler examination, to be administered at an FAA-approved location. Operators, however, will be restricted to flying below 400 feet, cannot fly less than five miles from an airport without obtaining FAA permission, and must keep the drone within sight. In its news release, the FAA said the new regulation could create as many as 100,000 jobs over the next 10 years.

“The FAA forecasts there could be as many as 600,000 unmanned aircraft used commercially during the first year after this rule is in place,” FAA Administrator Michael Huerta said this week at a press conference.

The new FAA regulations are similar to those already in effect in Canada, where Transport Canada requires drone operators to obtain a Special Flight Operations Certificate (SFOC) to fly drones for commercial or research purposes. Although the US has more than ten times Canada’s population, the number of SFOCs in Canada is roughly the same as the number of commercial drone permits in the US.

The new US drone regulations – and the rapidly growing use of drones in the US and Canada – have specific implications for insurers operating in both countries. I will look at some of these implications in my next post.

10 trends that will shape insurance in 2021 441 Views
AI-driven customer experience: Smart move for life insurers 256 Views
3 winning insurance innovations that give us a view of the future 252 Views
10 trends that will shape insurance in 2021 1847 Views
The Ultimate Guide to Open Insurance 1005 Views
Coffee House 2.0: Innovation in marine insurance 878 Views
Ultimate Guide to Blockchain in Insurance 29417 Views
How to use AI throughout the insurance value chain, starting with sales and distribution 20680 Views
How chatbots are transforming insurance – eight examples 19797 Views 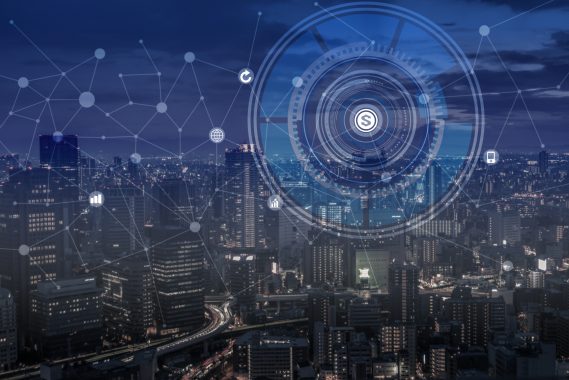 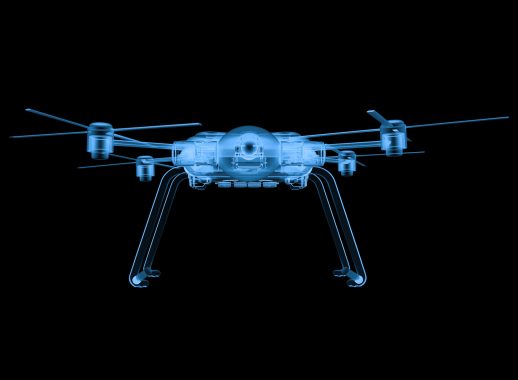 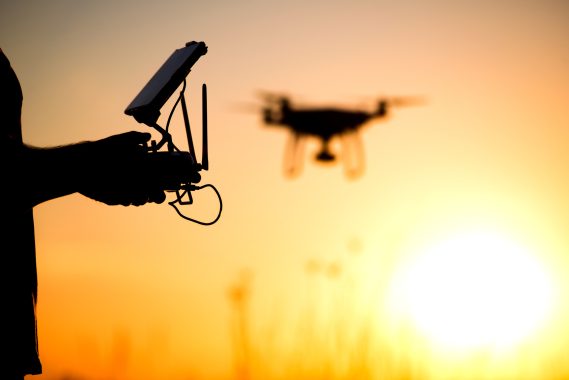 Drones are a soaring opportunity for insurers 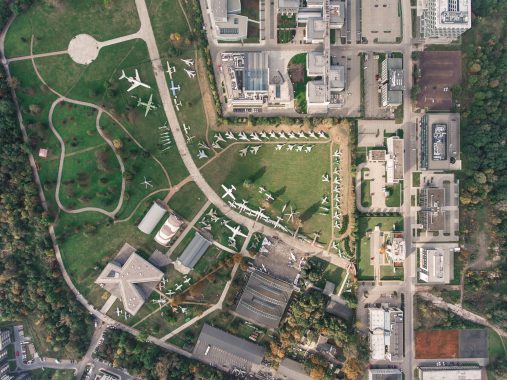 Is it a bird? Is it a plane? No, it’s a claims adjustor

In the age of avatars, APAC insurers lead the way