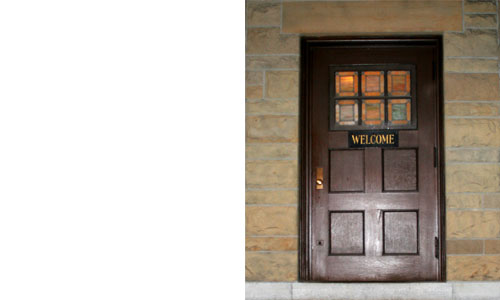 Life insurance’s biggest growth opportunity on its own doorstep

Forget emerging markets for a moment: there’s a big growth opportunity for life insurance in the underserved middle market.

We hear an awful lot about the need to look for new growth opportunities in emerging markets in Asia, Africa and Latin America. To be sure, life insurers should definitely be laying the foundations for business expansion into these markets with particular emphasis on microinsurance (read New frontiers for insurance for my thoughts on some possible new markets)—but are they not perhaps missing an opportunity closer to home?

Figures from LIMRA (Life Insurance and Market Research Association) show that in the United States life-insurance ownership had hit its lowest level in 50 years in 2010, with 2011 not much better: only 59 percent of adults owned an individual or group life policy. This is down from 70 percent in 1960. It’s not because people don’t see the risk: 40 percent said that they would have trouble meeting basic living expenses if a primary wage-earner died. Nor is it because of expense: the cost of life insurance is currently at an all-time low.

This trend is particularly pronounced in the so-called middle market, those 52 million US households with annual incomes between $35,000 and $100,000. Only 44 percent of this sector, or 23 million households, has any life insurance at all. Obviously, this is an opportunity that is ripe for life insurers: it’s a market that is underserved, that needs the product and has the income (notionally at least). The life insurers’ heartland, you would have thought.

That said, it’s worth noting that the middle class in developed markets has been under pressure for some time now, and while life insurers were busy pursuing the mass-affluent and affluent markets, new savings vehicles have entered the middle market. At the same time, life insurance agents have become rarer and, anyway, consumers’ channel preferences are undergoing somewhat of a change. (For more on changes in the consumer space as they apply to insurance, download the Accenture 2013 Consumer-Driven Innovation Survey). Whatever the factors, this is a market segment in which life insurance has lost ground.

Next week, let’s look at how insurers can begin to recapture this lost market.

The $12 billion opportunity in life insurance for the middle market

Beyond voluntary benefits: Developing new approaches for a digital generation

Understanding the dynamics of the voluntary benefits market