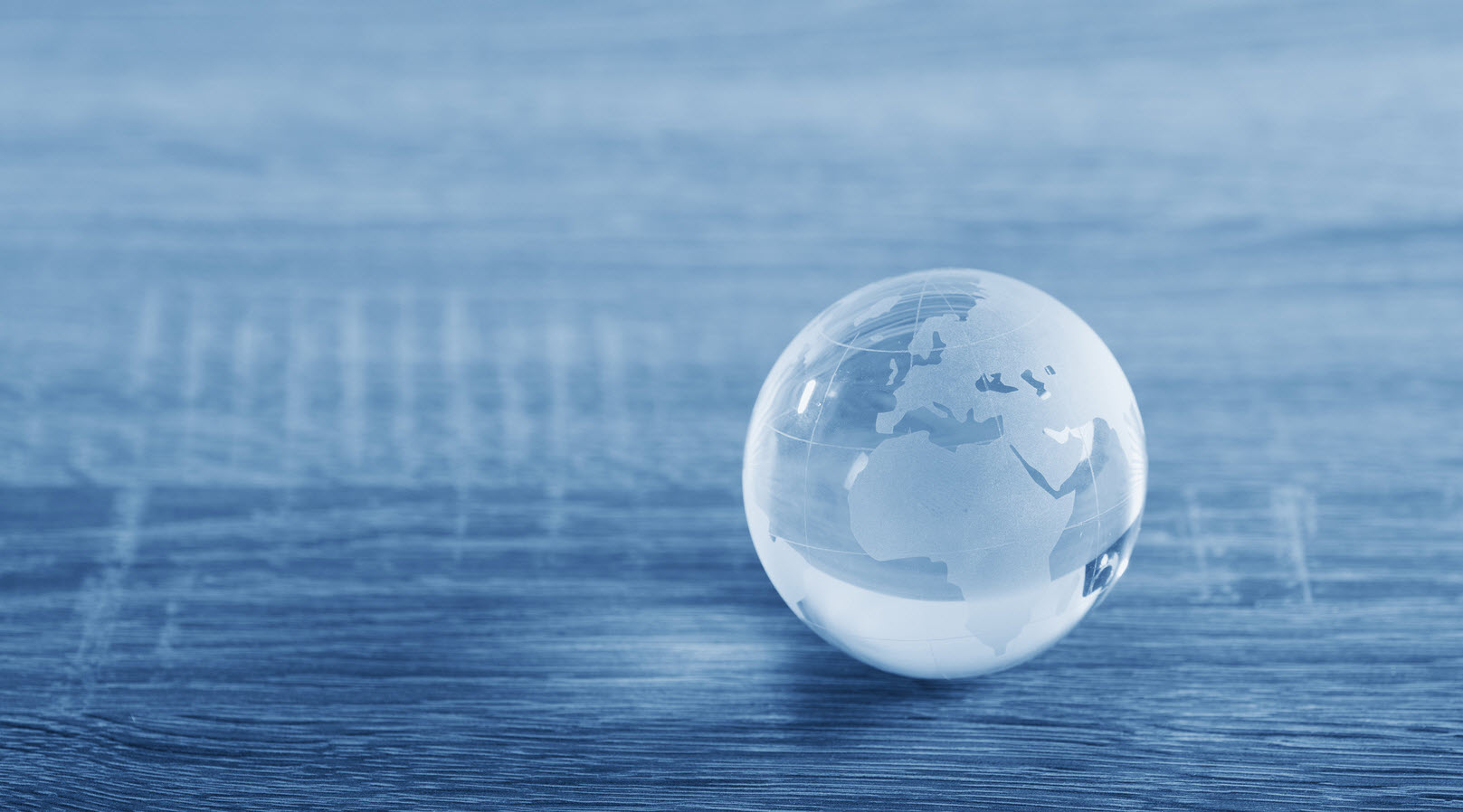 There is a growing recognition among insurers that insurtech represents more of an opportunity than a threat, and that they should seek to collaborate closely with this latest breed of technology-fueled startups.

In this blog series, I’ll discuss the key findings of our Rise of Insurtech  report and outline pathways to partnership between traditional insurers and emerging startups. I’ll examine some interesting case studies of insurtech partnership and discuss ways in which insurers can take their next bold steps toward fully embracing a culture of innovation to lead in the new.

Insurtech is enjoying record growth. While 2016 saw $1.7 billion in insurtech investments, things are only picking up in 2017. A recent report by Willis Re, Willis Towers Watson Securities, and CB Insights found that investment in insurtech startups in the second quarter of 2017 totaled $985m, a rise of 148% on the previous year. Q2 saw an 88% rise in the number of transactions year-to-year, setting a new record high of 64 transactions in the quarter.

While the growth hot spots were traditionally located in North America, primarily California and New York, this year saw significant markets emerging in China, India, Germany and the UK. Insurtech is now a global phenomenon.

Which technologies are behind this surge? Accenture analyzed more than 450 insurtech deals and found the insurance industry is investing in technologies that help companies better understand their customers so they can deliver hyper-personalized services. These include artificial intelligence (AI), analytics, and the Internet of Things (IoT). These are areas where traditional insurers are arguably falling short of meeting evolving customer demands. Insurtech may help bridge that gap.

Accenture’s Technology Vision for Insurance 2017  found that 87 percent of insurers agree that technology is no longer advancing in a linear fashion, but rather at an exponential rate. Insurers know that new technologies are changing their customers’ expectations and transforming the entire industry. They also recognize the need to innovate rapidly and at scale to retain their competitive advantage.

Partnering with insurtech startups may offer insurance incumbents the opportunity to do just that. Though insurtechs are often thought of as potential industry disruptors, many insurers view their rise as an opportunity to partner with agile startups and expand their ecosystems. Indeed, Accenture found that 44 percent of global insurers plan to pursue digital initiatives with startups in the next two years.

In my next blog posts on insurtech, I’ll look at some specific challenges and opportunities traditional insurers face as they seek partnerships with insurtech firms.

To learn more in the meantime, register to download Accenture’s report The Rise of Insurtech.

The Rise of Insurtech.

Find out how insurers and InsurTech startups can collaborate to disrupt and elevate the insurance industry.

Now is the time for insurers to become data-powered companies