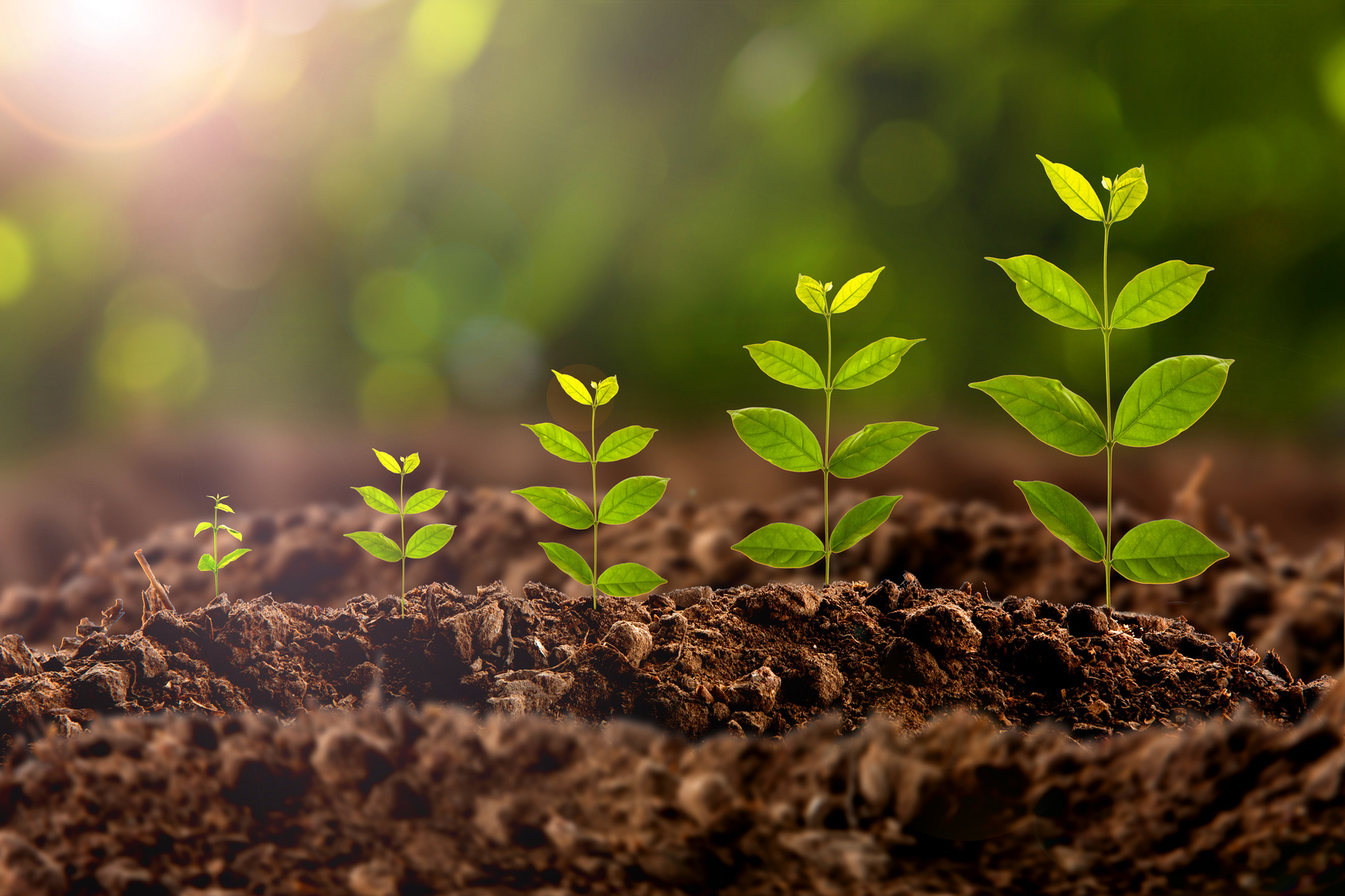 InsurTech is growing rapidly, but how can startups and incumbents generate maximum value from this activity?

In my previous two blogs I discussed how analytics and artificial intelligence could help transform Ireland’s insurance industry. These closely-related technologies are also two of the biggest driving forces within InsurTech – startups are leveraging them to create innovative products and next-generation customer experiences.

So today I’m taking a closer look at the InsurTech movement, which is growing rapidly. Data from CB Insights reveals that global InsurTech investment totalled US$1.7bn in 2016, with both the volume and value of deals having roughly doubled since 2014. In fact, there’s a growing recognition within financial services that, while banking and capital markets have built up a considerable weight advantage by starting their FinTech journeys earlier, it might actually be the insurance industry that ultimately sees the greatest benefit – and the highest levels of disruption.

InsurTech is now a truly global activity. More than half of all deals still take place in the US (whose primary InsurTech hubs are Silicon Valley, San Francisco and New York), but the UK, Germany, China and India are now significant markets in their own right. London is already a big centre. And Dublin could ultimately become one too.

But how much of a threat do InsurTechs represent to traditional insurers? Insurers certainly recognise that their customers’ lives are being transformed by new technologies, and that it’s affecting their own industry too. Insurers are also facing increasing pressure to evolve and reinvent themselves before that disruption hits the bottom line. However, while some of this disruption is coming from InsurTech, most traditional insurers still perceive their existing competitors as posing the greatest risk of disruption. Many insurers therefore see InsurTech as more of an opportunity than a threat, and are trying to collaborate more closely with this latest breed of tech-fuelled startups.  Accenture’s Technology Vision for Insurance 2016 revealed, for instance, that 44 percent of insurers across the world intend to pursue digital initiatives with startups from the insurance industry over the next two years.

However, collaboration between old and new can be tricky. Some traditional insurers are more than 300 years old, whereas many InsurTechs are less than 300 days old. What does that mean in practice? Big differences in terms of culture, workforce, agility and technology. Plus some misconceptions on both sides and, occasionally, a lack of common understanding about how best to realise the full potential of the partnership.

These challenges clearly haven’t prevented the number and value of InsurTech deals from soaring in recent years. But if startups and traditional insurers are to extract maximum value from the InsurTech scene, then some flexibility in mindset and approach may be required.

InsurTechs are small and agile, and they prefer ‘trying and seeing’ rather than ‘learning and doing’. As such, startups can become frustrated by the sheer size of insurance companies and their risk-averse cultures. InsurTechs need to recognise this fundamental difference and amend their approaches to business and market integration. This will require some patience from the startups. They must understand the market they’re entering, and recognise that traditional insurers will need to embark on their own cultural and technological journeys.

At a more practical level, InsurTechs need to remember that their technologies are inherently cutting-edge, whereas many insurers’ legacy platforms are not. Decentralised, old technology surrounded by traditional corporate and IT governance structures can be difficult walls to break down.

Accenture’s analysis of more than 450 InsurTech deals that took place between 2014 and 2016 shows that startups have a strong bias towards personal non-life insurance. But InsurTechs shouldn’t feel discouraged from targeting life insurance and commercial lines. Indeed, the size of the financial prizes on offer might prove larger than those in the personal non-life space. Furthermore, traditional providers in the life insurance and commercial lines segments have often not invested strongly in customer engagement, and startups that are truly passionate about improving customer journeys could deliver significant transformation.

So what about the insurers themselves?

The recent wave of startup-driven innovation has placed insurers’ approaches to innovation and technology under the spotlight. Whereas most large retail and investment banks embraced the FinTech concept years ago, the picture within insurance is still mixed. Many insurers are already active in this area – in having well-defined innovation agendas or running their own incubators, for example – but sometimes these programmes are not delivering as much value as was originally hoped. Other insurers are yet to take any real action at all, and do not even know their own innovation approach.

Above all, it’s important for insurers to recognise that InsurTech is not a silver bullet for delivering ‘innovation’ – the real challenge facing insurers is how to become more innovative in their everyday business. Simply participating in third-party incubators or investing in a few startups will not be enough. Having the right corporate culture, innovation strategy and funding in place are important. The most innovative insurers will also make data strategy central to their change agendas – because we know data-related innovation often acts as a catalyst for innovation in other parts of the business.

In all these respects, traditional insurers can learn a lot from the way InsurTechs operate, and from partnering with them. Indeed, the importance of partnering is paramount. It’s relatively easy to acquire or invest in a startup, but truly integrating that startup’s real value – its technology, people and philosophy – into an existing business can be challenging. But that’s the key to unlocking the full potential of the partnership.

If you’d like to read more about InsurTech, then check out our latest point of view below.

The Rise of Insurtech

Find out how insurers and InsurTech startups can collaborate to disrupt and elevate the insurance industry.

Now is the time for insurers to become data-powered companies

COVID-19 reinforced cloud as an imperative for insurers

Next Post - Is it time for insurers to take the lead?

Suggested Post - Is it time for insurers to take the lead?