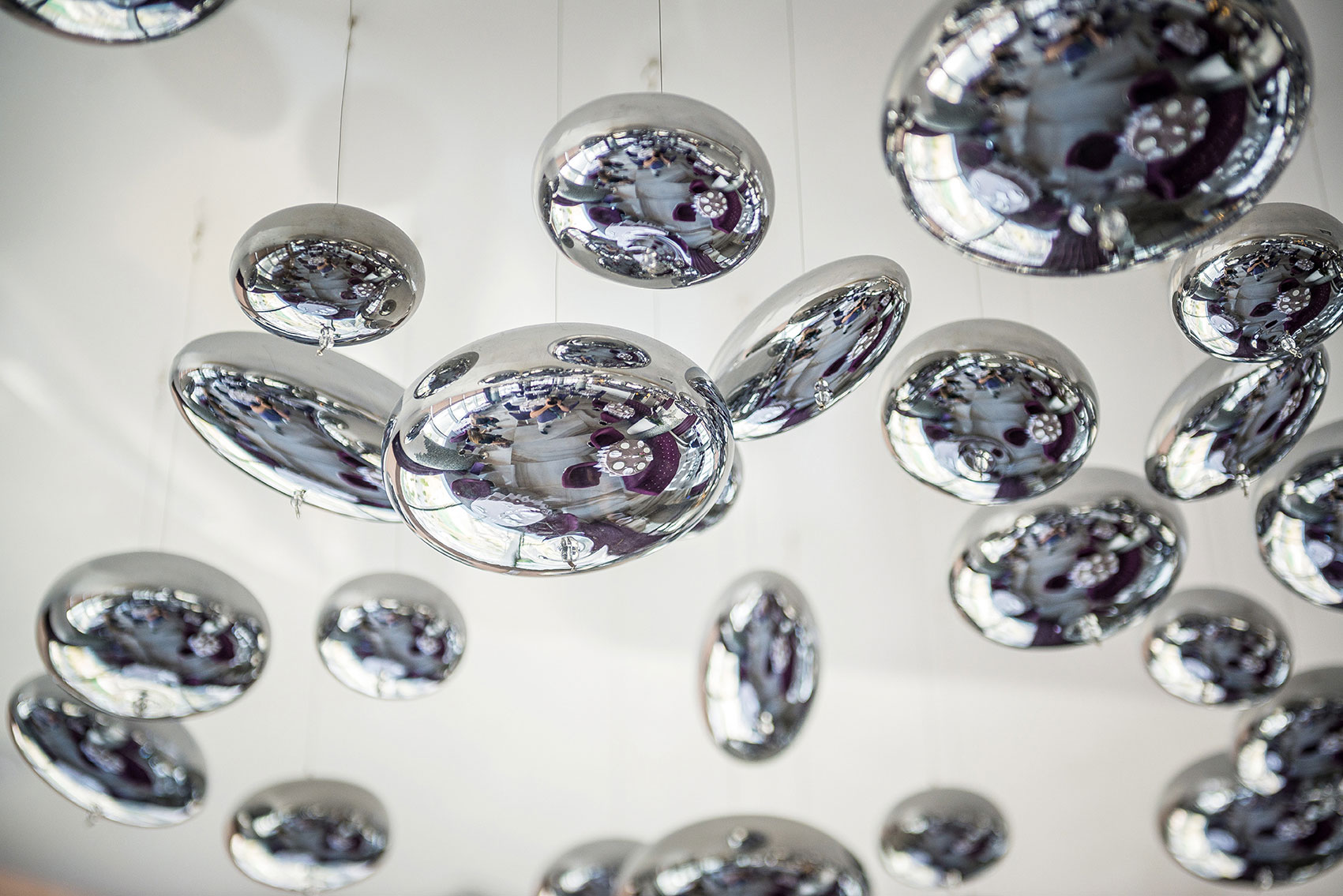 InsurTech: AI is transforming insurance. The startups are already onboard, but what about traditional insurers?

In my previous blog I talked about the key differences between young InsurTechs and a mature industry, and how the two can best serve each other. Some of those differences were cultural, but many related to technology and or the workforce. Artificial Intelligence (AI) is a prime example of a technology that’s starting to transform both the industry and its workforce. So today I’m going to look at how InsurTechs and insurers are approaching, or even embracing, AI.

There’s no doubt that AI will have a massive impact on the insurance industry. Three quarters of insurance executives (globally) believe that AI will either significantly change or completely transform the industry over the next three years, according to Accenture’s Insurance Technology Vision 2017 report. It will also fundamentally change the role humans play within the industry, especially given customers’ willingness to be advised and served by robots. In fact, 79% of insurance executives think AI will revolutionise the way they gain information from, and interact with, their customers. But AI isn’t just for building chatbots and virtual assistants. It’s not simply about reducing back-office costs either. It’s moreover about driving product innovation and transforming the customer and employee experience. And it’s already started.

The InsurTechs understand this only too well and, as a result, many have placed AI at the heart of their offerings and strategies. Their digitally-native workforces use AI tools in the same way as they would a pen and paper. I’ve been lucky enough to observe this at close quarters recently. Within the InsurTech workstream of our FinTech Innovation Lab in London, startups like SPIXII have been baking AI into pretty much everything they do (including even their website’s URL), and others like Digital Fineprint and InsureStreet are starting to incorporate AI into their products and platforms too. Some of the biggest and most successful InsurTechs around the world are doing exactly the same thing, and the volume of startups whose offerings are built around AI is on the rise. The number of InsurTech funding deals related to AI more than tripled from nine deals in 2014 to thirty deals in 2016, according to Accenture’s analysis of data from CB Insights and other sources.

But what about traditional insurers? What are they doing to prepare themselves for this AI-driven future?

On the one hand they’re investing heavily in the AI technologies themselves – areas like deep learning, video analytics, and natural language processing. And that’s great news. However, on the other hand some insurers are failing to properly assess the impact AI will have on the human skillset required to operate in this brave new world. Which functions will be most impacted by AI, and which new human jobs might be created by AI? Insurers will need to develop a workforce strategy that deals with adapting, upskilling and augmenting their current workers. After all, adopting technology is easy, but adapting people is much harder.

Proper adoption of AI doesn’t just involve using machines to augment the human workforce. Insurers are also beginning to leverage AI to move up the automation maturity curve – evolving from using basic RPA to execute simple tasks to using AI-powered automation to make intelligent decisions. And by using AI to unlock trapped value in new and traditional datasets, insurers are starting to create innovative products and services, many of them linked to the Internet of Things.

For traditional insurers who can successfully navigate this evolutionary process, there will clearly be considerable time and cost savings: with more internal processes and customer interactions being automated, people can be freed up to work on higher-value tasks, like offering a better quality of service to those customers who really need a human touch. AI will also help insurers build up a deeper understanding of people and risks – increasingly in near-real time – and start unlocking trapped value in data. But, perhaps most importantly, AI will help to create new products and new customer experiences.

And speaking of new products, next time I’ll be focusing on Insurance-On-Demand, and how the emergence of cover that can be switched on and off according to daily needs is taking personalisation to a whole new level.

Next Post - Key attributes of insurers excelling at change