Major insurers, and other big investors, are pumping substantial capital into technology start-ups. All of them are eager to earn handsome returns on their investments. Insurers, however, are also looking to secure access to key technologies that will enable them to capitalize on the digital transformation sweeping the industry.

Backing start-ups is a critical quest for an increasing number of carriers. But it’s an endeavour fraught with challenges and disappointments. Around 25 percent of all start-ups fail within a year, according to researcher Statistic Brain.  And 44 percent will fall by the wayside within three years. After 10 years, only 29 percent of start-ups are still in business.

The high failure rate among start-ups, especially technology firms, is a big worry for insurers, many of them new to venture funding. A bright star that crashes is a costly set-back for its funders. Not only do they have to write off their investment capital and resign themselves to no return on these funds. There is also the cost of wasted management time and focus as well as potential reputational damage. Furthermore, the chance to gain useful technology from the start-up is also lost. And other investment opportunities, rejected in favor of the once-attractive fledgling firm, may have been lost to competitors.

A look at the reasons for the failure of so many start-ups provides some interesting insight. Nearly half of them collapse because of incompetent management, according to the researcher.  Lack of planning, neglecting tax payments and excessive expenses are some of the sure signs of ineptitude. Other reasons include insufficient or inappropriate management experience, which can result in poor credit decisions, over-eager expansion and inappropriate borrowing, as well as a lack of knowledge about the goods or services in the new company’s market.

Information businesses have the highest failure rate after four years, says the research firm, while insurance companies are among those least likely to fold.  Insurance technology start-ups probably fall into the first, rather than the second, category.

It’s clear from these findings that the quality of a start-up’s management is just as important as its technology. Insurers looking to take a stake in a promising start-up need to be confident of both before parting with their capital. Close ties between the two parties, after the investment, are likely to be essential; they increase the likelihood of an attractive return on both capital and technology.

And, as every insurer knows well: in the face of high risk, diversify. Investors in insurance technology should spread their involvement across different technologies and also among different developers working with these technologies.

Some of the start-ups insurers back will inevitably fail. What matters more is how many succeed.

10 trends that will shape insurance in 2021 447 Views
AI-driven customer experience: Smart move for life insurers 257 Views
3 winning insurance innovations that give us a view of the future 255 Views
10 trends that will shape insurance in 2021 1853 Views
The Ultimate Guide to Open Insurance 1008 Views
Coffee House 2.0: Innovation in marine insurance 878 Views
Ultimate Guide to Blockchain in Insurance 29419 Views
How to use AI throughout the insurance value chain, starting with sales and distribution 20683 Views
How chatbots are transforming insurance – eight examples 19798 Views 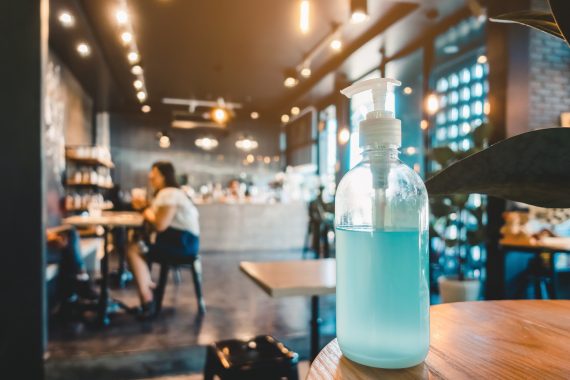 Carriers should flex their financial muscle to boost sustainability 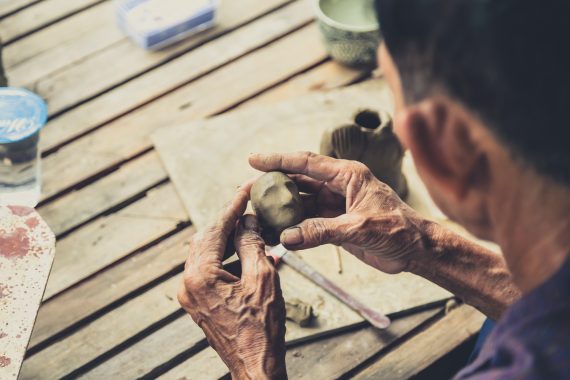 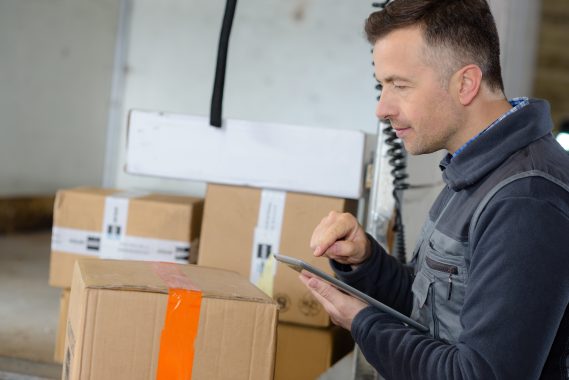 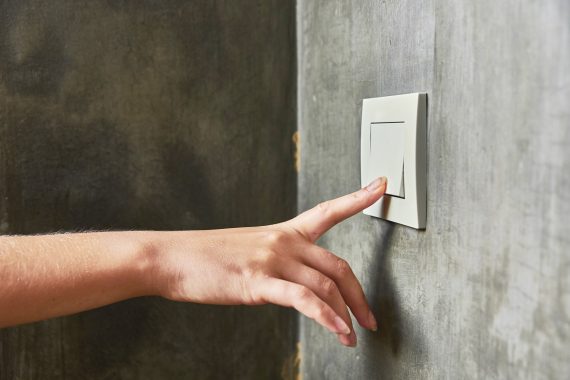 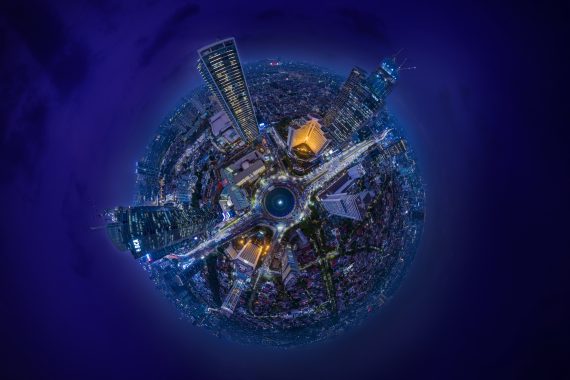 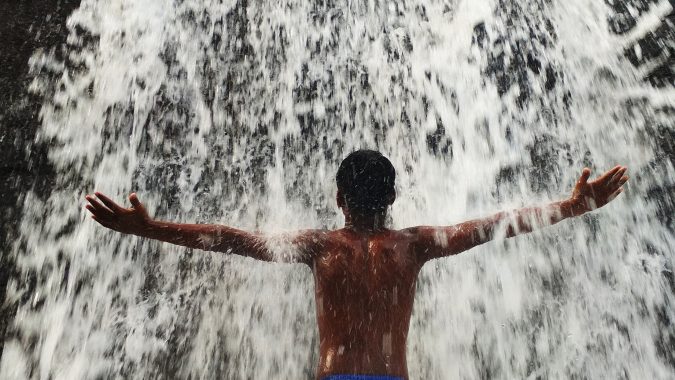 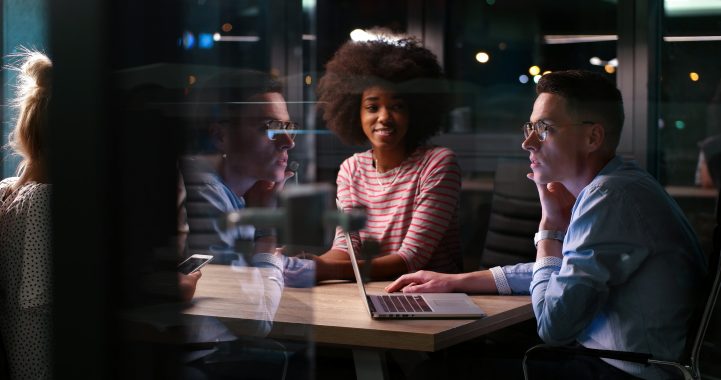 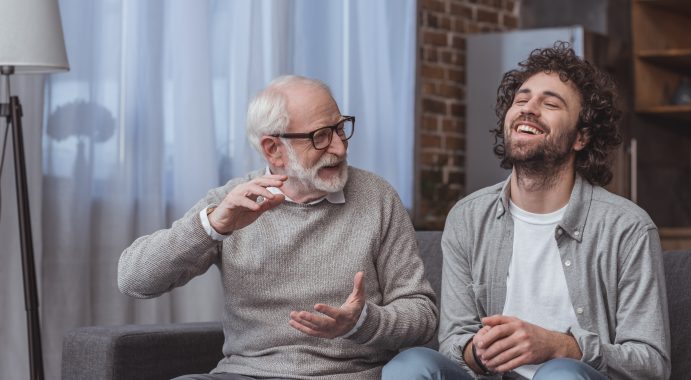