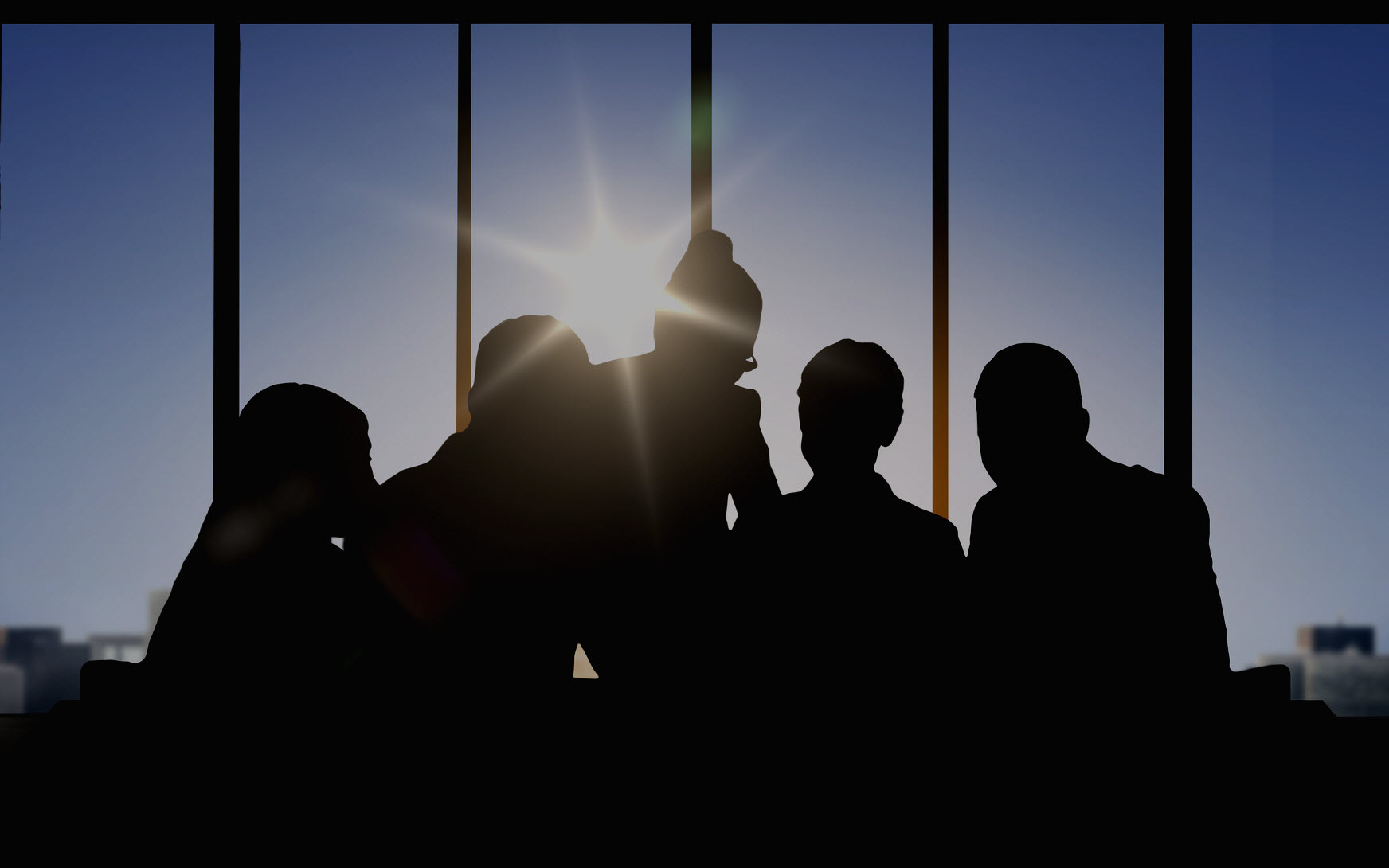 US start-up founders expect mergers and acquisitions among emerging tech firms to climb in 2017. Greater consolidation among fintech firms will present new challenges to major insurers.

Compete, collaborate, consolidate. Innovative tech start-ups muscled their way into the financial services industry a few years ago as aggressive competitors to long-established corporations. During the past year or so we’ve seen these fintech firms increasingly collaborate with big insurers and other financial services providers. They’re sharing their technology, expertise and business models in return for vital funding, market reach and industry knowledge. Expect 2017 to be marked by widespread consolidation among fintech start-ups – including insurtech firms.

Around 72 percent of the founders of US tech start-ups canvased by venture capital firm First Round forecast more mergers and acquisitions among their ranks in the year ahead. Over a quarter of the more than 700 start-up founders surveyed expect far more consolidation than in 2016.

What’s the cause of this anticipated consolidation? Several factors:

Funding: About 55 percent of the start-ups in the survey expect it will become more difficult to raise venture capital in the year ahead. Raising the next round of capital will be challenging, according to 83 percent of respondents, while 35 percent anticipate that it will be very challenging or extremely challenging.

Control: Scarcity of capital is giving investors increasing sway over tech start-ups. Around 67 percent of the firms canvassed believe investors will, in the next few years, have more power than entrepreneurs in engagements between the two parties.  Most believe this is a reversal of the situation in the recent past.

Costs: Over a half of the fledgling tech firms surveyed by First Round acknowledge that their “burn rate” has increased over the past year. Around 65 percent agree that curbing their burn rate is a critical priority. Only 13 percent of the more than 700 firms described themselves as profitable while 48 percent expected to be in the black within one to three years.

Skills: Finding good talent was the biggest concern of most of the start-ups surveyed. Increasing competition for digital expertise and experience is likely to increase the short-fall of key skills.

Focus: Nearly half the start-ups reviewed identified engineering as the most important driver in their company. Only 18 percent pointed to design and a mere 2 percent were driven by their customers. Rising demand for innovative digital solutions that please customers, rather than perform specific functions, could flat-foot many narrowly focused start-ups.

How will insurers be affected by the growing consolidation of tech start-ups? Here are some likely outcomes.

The insurtech landscape will change substantially in the coming year. Traditional insurers should move quickly to deepen their relations with key start-ups to ensure long-term access to innovative digital technology and new business models.