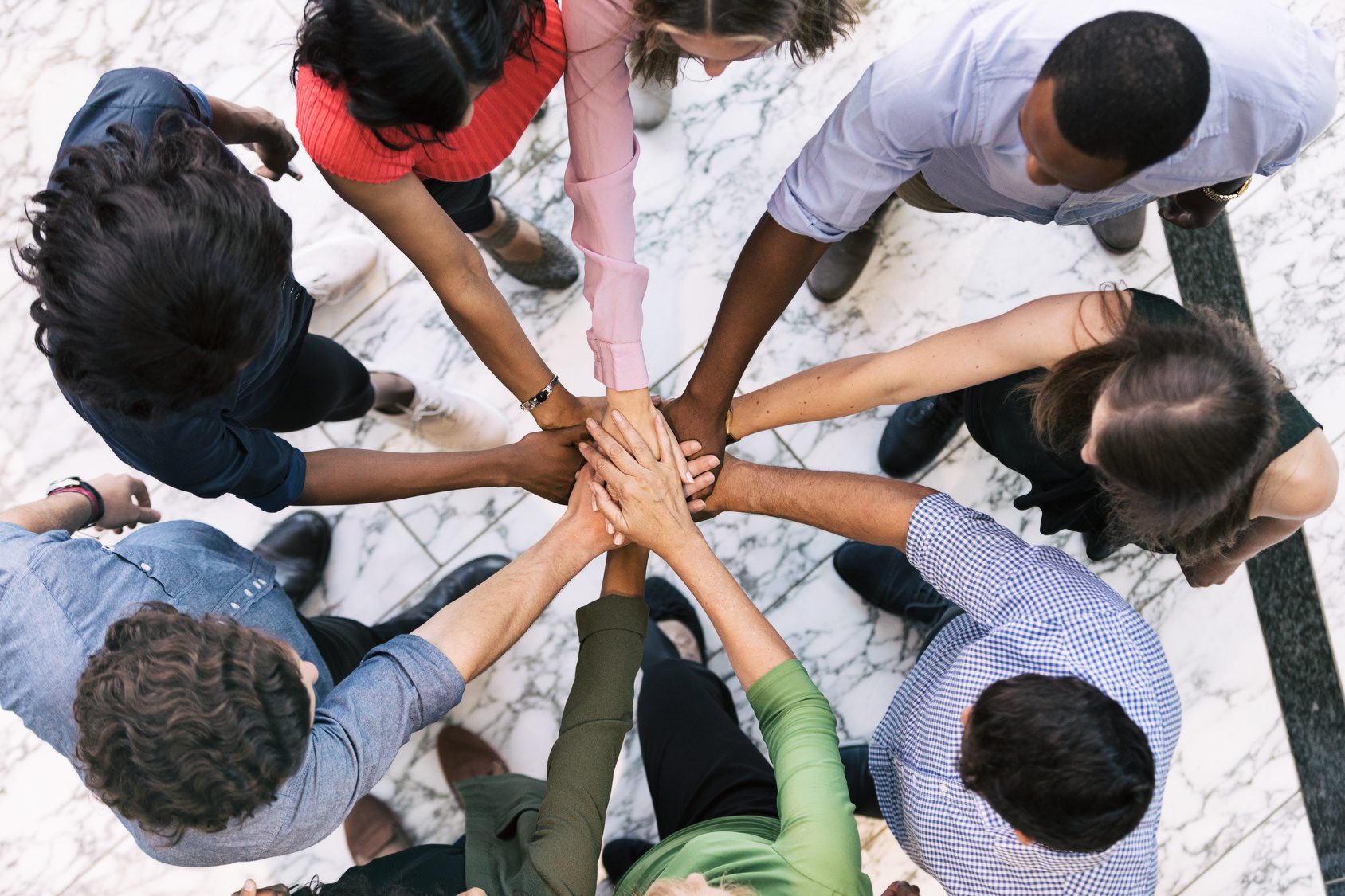 As insurers move to stake their claim in the digital era, innovation is becoming increasingly critical to their survival. Accenture’s research shows that diversity and a culture of equality are powerful multipliers of innovation and growth. For insurance, one of the sectors most in need of a diversity and inclusion (D&I) shake-up, it’s time to get serious.

Insurers are in a difficult position. The sector is struggling to attract talent as a large portion of the existing workforce reaches retirement. Now, as insurers pursue transformation and digital agendas (think cloud, artificial intelligence, advanced analytics, and personalised products and services), the stakes are even higher. In the war for talent, the sector’s staid, male dominated and conservative reputation is hardly able to compete with exciting new insurtech startups and other sectors for scarce technology, data science and actuarial talent.

The sector’s inability to ‘get to equal’ is holding it back. Closing gender and pay parity gaps are two large and obvious issues, but the challenge is really larger—it’s going to require an industry-wide culture shift. There’s a big incentive to get it right.

Diversity + equality – both are needed

To remain relevant and competitive in the face of constant disruption, companies must innovate continuously, creating new markets, experiences, products, services, content and processes. That takes talent and new, digital-era skills, as well as the ability to innovate. But encouraging innovation within an organisation requires more than recruiting the brightest minds; Accenture’s 2019 Getting to Equal research shows that people need the right culture to flourish—a culture of equality.

An innovation mindset is six times higher in the most equal cultures.

The research indicates that a culture of equality is a powerful multiplier of innovation and growth. An innovation mindset—a willingness and ability to innovate—is six times higher in the most equal cultures than in the least equal cultures. Add diversity and the numbers almost double. In the most equal and diverse cultures, an innovation mindset is 11 times greater than in the least-equal and diverse cultures.

And let’s not forget that ‘more equal’ is not just about gender parity and diversity quotas—inclusion is an important part of the equation. This site has a great description: if diversity describes the range of human differences, inclusion is about involvement and empowerment, where the inherent worth and dignity of all people are recognised.

Our research shows that culture’s power to unleash innovation is blind to industry, country and various workforce demographics. Among those surveyed (18,000 employees in 27 countries), people across all genders, sexual identities, ages and ethnicities show a stronger innovation mindset in more-equal workplace cultures.

What does that mean for the insurance sector? There’s work to do.

Join me next week as I take a look at the progress the insurance sector in the UK is making in terms of diversity, how global leaders approach building a culture of equality, and the key steps that the 2019 Getting to Equal research uncovers.

Meanwhile, for more on the power of diversity and equality to drive an innovation mindset, read Accenture’s 2019 Getting to Equal research. And, for an in-depth look at the profitability embedded in achieving gender parity, read my colleague Sarah Kruger’s blog, The ultimate guide to gender parity 2019 edition.

Next Post - Insurance sector needs equality boost – ‘a hand at your back, not in your face’