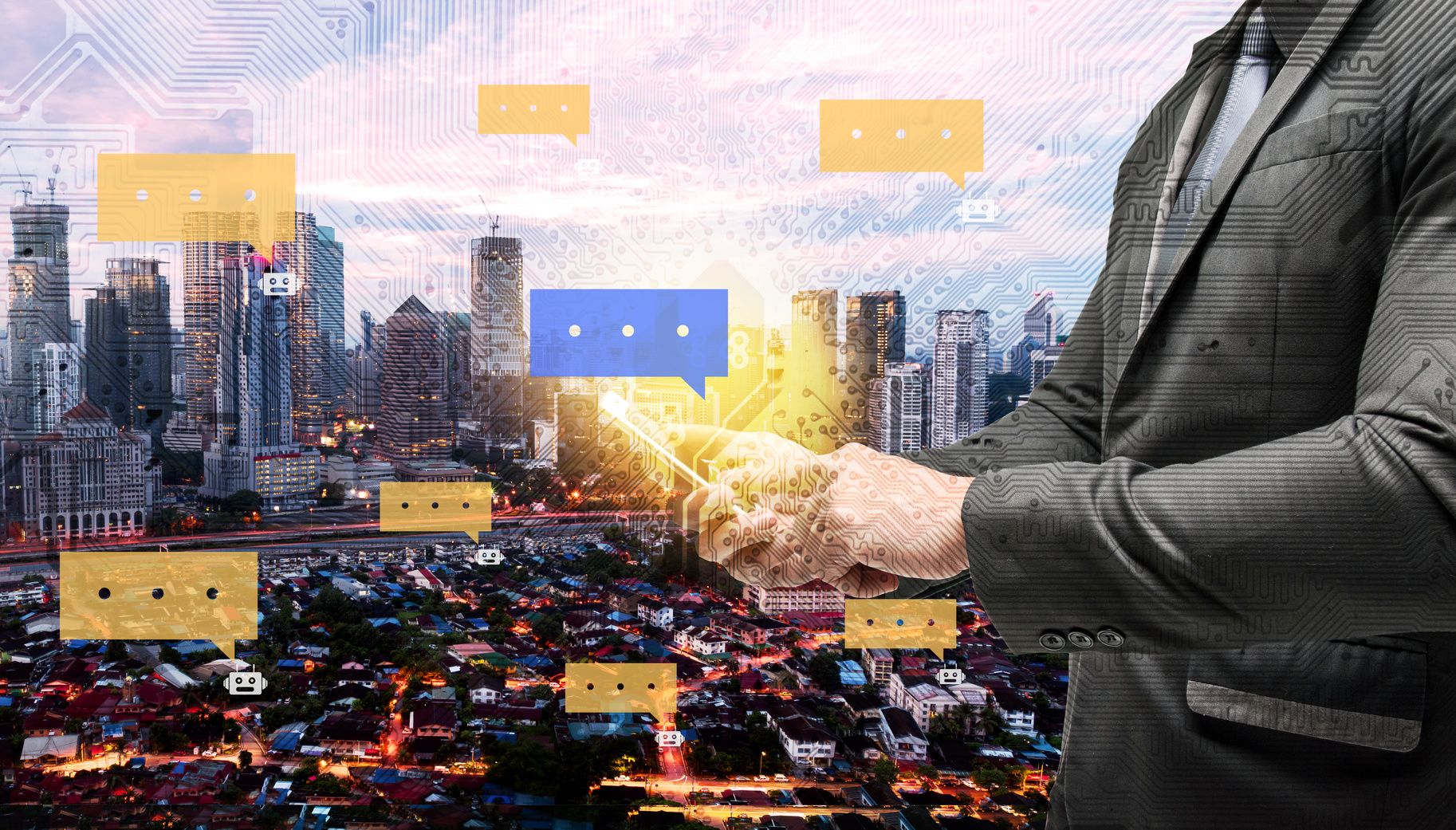 Intelligent automation and artificial intelligence will transform business in ways not seen since the industrial revolution, according to research from Accenture Labs. Other Accenture research predicts these technologies could double economic growth rates. This potential impact, understandably, has generated much interest and experimentation across industries.

Insurers, as we saw last week, are deploying AI “chatbots” to answer customer questions and expedite information retrieval for the workforce. Though chatbots have been used by some insurers for the past 10 years, the capabilities and popularity of these tools have risen sharply in recent years.

Some chatbots have become so advanced that the term “chatbot” no longer quite fits. They do much more than chat. They accept payments from customers, calculate rates, and even sell insurance. These “virtual assistants,” or VAs, are the logical future of the chatbot function for insurance. They are breaking new ground in the industry right now, and their capabilities will only increase over time.

Here are four examples of insurance VAs in use right now.

The US-based small-business insurer launched a Facebook Messenger bot in March. The bot, which interacts through multiple-choice questions or natural conversation, walks users through the entire insurance purchasing process within Messenger. Next is currently only using the bot to sell commercial insurance for personal trainers, but it could expand the service to other kinds of insurance in the future.

Since its launch in January of 2016, the insurtech firm Insurify has used chatbots in text messaging. Insurify lets customers compare dozens of auto insurance quotes in real time. This March, it released a Messenger bot.

Through the Messenger bot, users can speed through the quote process without creating an account, ask questions, and buy insurance. The bot can also monitor prices and notify users when insurance drops in price. Insurify founder and CEO Snejina Zacharia says the company plans to bring the bot to other popular messaging platforms and train its algorithms to pass insurance licensing exams.

The entire business of Lemonade Insurance is built around VAs. The insurtech provider of homeowners and renters insurance employs no brokers. Instead, “AI Jim” or “AI Maya”—bots based on human Lemonade employees—handle most customer interactions within the Lemonade smartphone app. Customers can ask the bots questions, get quotes, buy insurance, cancel policies, and make claims.

In January, Lemonade announced that AI Jim had settled a theft claim in three seconds, asserting that this was a world record. After launching in New York State in 2016, Lemonade has spread to Illinois and most recently California. Cofounder and president Shai Wininger has also mused about operating in the UK one day.

SPIXII is a London-based insurtech that is developing a VA of the same name. The bot responds to natural language and can be quickly integrated into different platforms, from messenger apps to desktop computers to its own smartphone app. Geared towards young professionals, SPIXII will sell a variety of off-the-shelf insurance products directly to consumers, functioning as a virtual agent. Currently in beta testing, SPIXII has attracted attention from over 60 insurers interested in partnerships.

VAs are currently outnumbered by chatbots in the world of insurance. But the promise of a bot that can do more than retrieve information could eventually result in VAs overtaking chatbots. In fact, this could happen in the near future. The fact that chatbots can now be developed in mere weeks could seeVAs spreading quickly across the entire insurance industry.

Next week, we’ll conclude this series with five tips for insurers looking to get started with chatbots and VAs. In the meantime, you can read more about IA in insurance and other financial services by clicking here.