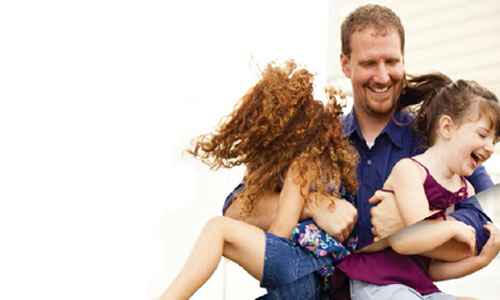 For claims leaders, the question is not whether to make investments in the claims function, but where to make those investments. The 2014 Accenture Claims Customer Survey can shed some light on the most critical areas.

When it comes to claims satisfaction, insurance customers are quite clear about what they want. Survey respondents said the two most important factors influencing their satisfaction are the speed and transparency of the claims process (95 and 94 percent, respectively).

In addition, 77 percent of customers said the promise of quicker claim resolution would be important or extremely important in their decision to switch to another provider.

Of course, speed of resolution depends on an insurer having an efficient claims operation—and increasingly, that includes cross-channel capabilities, advanced data and analytics, and perhaps most crucially, digitally enabled end-to-end servicing.

Join me over the next three weeks as I explore how insurers can improve claims satisfaction for better customer retention.

Next Post - Playing to Win, Part 1: New Competitors | Insurance Chart of the Week