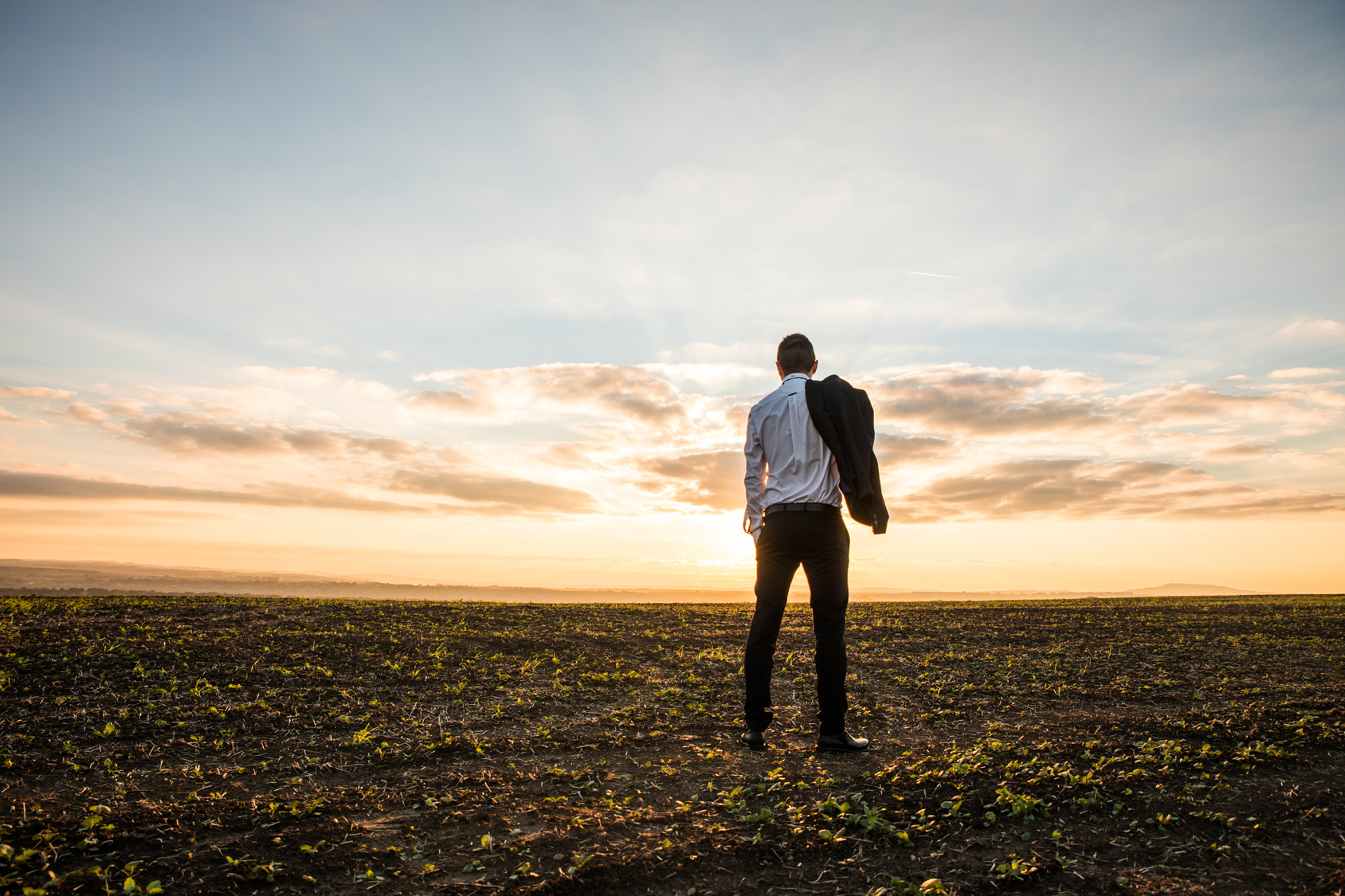 How can insurers define the digital future?

Posted on 4 August 2017 · By Accenture Insurance

The 2017 Accenture Technology Vision for Insurance report highlights the digital tools set to redefine the economy—and more. Cutting-edge technology is now smart enough to learn from its users and adapt. AI is revolutionizing UIs. Labor is becoming more fluid and powerful. Markets and industries are being redefined by emerging digital ecosystems.

These new ecosystems can only grow with support from consumers, businesses and governments. A broad scope of rules remain to be written for the new digital economy, from ethical norms to technology standards to government mandates. Each sphere will need risk management embedded within it.

This is a tremendous opportunity for insurers who can master “the Uncharted,” which is the final trend identified in the latest Tech Vision for Insurance report.

Our survey of insurers reveals a widespread belief that digital is changing the rules of the game. Over half of insurers feel that the current regulatory environment in which they operate is outdated; nearly three quarters agree that their organization is entering digital industries that are undefined.

Some digital actors are forging ahead on their own. Tesla, for instance, has started offering customers in Asia a deal that includes the cost of insurance and maintenance in the purchase price of a car. The San Francisco insurtech startup Bunker is adapting to the rise of the freelancer by connecting gig workers with the right insurance and helping employees understand and apply the right level of insurance to contingent workers.

But partnerships also have a crucial role to play in the future of the industry.

Partnering with everyone—even the competition

Regulators and governments are struggling to keep up with the pace of digital innovation. Blurring lines between industries mean rules need to be rewritten. In some cases, new industries will raise new ethical questions.

Defining the rules and risks of the new digital ecosystem is a huge opportunity for insurers. Industry winners will partner with governments, regulators, open source communities, standards bodies and other ecosystem stakeholders to blaze a new trail. Insurers that take the lead will win themselves a place at the core of their new ecosystem, while those that follow will wind up on the periphery.

Digital-first startups will compete with incumbent insurers to set these new standards. Firms like Verisk Insurance Solutions and Accuscore are already jockeying for position as the data link between connected car drivers and insurers. Such companies aim to create industry standards for usage-based insurance.

The most mature technology for enforcing rules in the new digital ecosystem is blockchain, which is a distributed database that provides a secure transaction ledger for all parties in a transaction. It offers solutions to many challenges of governance and regulation: transparency, an ironclad guarantee that records have not been changed and distributed operations that promise great security benefits.

Blockchain could allow insurers to cut intermediaries out of the insurance process with effortless visibility of balances, transactions and asset ownership. Blockchain’s transparency could create new levels of trust between insurers and the insured.

The industry is beginning to explore what blockchain could mean for insurance and connected industries. Almost 70 percent of insurers surveyed are either planning to use blockchain in the next two years or have it on their agenda.

Last year, Zurich, Swiss Re, Aegon, Allianz and Munich Re agreed to cooperate on a proof-of-concept blockchain application to develop standards and processes for use across the industry. Since its launch, the B3i consortium  has attracted six more major insurers. The group plans to test a prototype sometime in 2017, with commercial use coming later.

Challenges of governance, accountability and trust have been difficult to address in the digital ecosystem. Blockchain and similar technologies like smart contracts, differential privacy and homomorphic encryption all hold great promise as solutions to these issues. But insurers are not the only players in this space and they must act fast to avoid being sidelined by disruptive competitors.

When it comes to “the Uncharted,” we forecast four exciting developments:

In an age of persistently low interest rates, insurers need to innovate. With technologies that promise to reduce risk (and therefore claims) like autonomous vehicles and precision agriculture on the horizon, insurers need to do more than create new revenue streams—they need to invent a new place for insurance in a changing world.

New technologies offer opportunities for insurers to solve these problems in new ways. Insurers can leverage AI, the internet of things, big data and other new tools to create hyper-personalized products for their customers that not only compensate for loss but lower the odds of incurring loss in the first place. They can forge innovative partnerships to create new revenue streams. They can build new platforms to unlock the power of ecosystems. They can collaborate with governments, regulators and the competition to write new rules for the emerging new world of insurance.

Tomorrow’s digital insurance leaders are already moving toward big plays like these. By using technology to empower people, insurers can transform from provider to partner. In the process, they can also cement their own place in the industry’s dynamic and digital future.

5 Ways Insurance companies rose up to the COVID-19 challenge