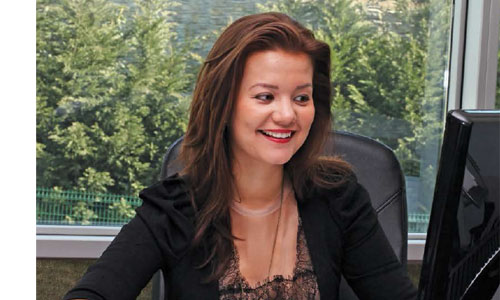 Today’s release of SHEforSHIELD: Insure Women to Better Protect All provides an in-depth view of the opportunity for women’s insurance globally, with a special focus on ten emerging markets. Developed in partnership among Accenture, the International Finance Corporation (IFC) and AXA, the report estimates that the annual premium value of the women’s global market will more than double from 2013 to 2030, to US $1.7 trillion.

The report reveals that three socioeconomic changes are contributing to women’s increased ability to spend money—and therefore, to buy insurance.

“SheforShield” Part 3: The power of collaboration

Next Post - Insights into the Women’s Insurance Market: Part 1