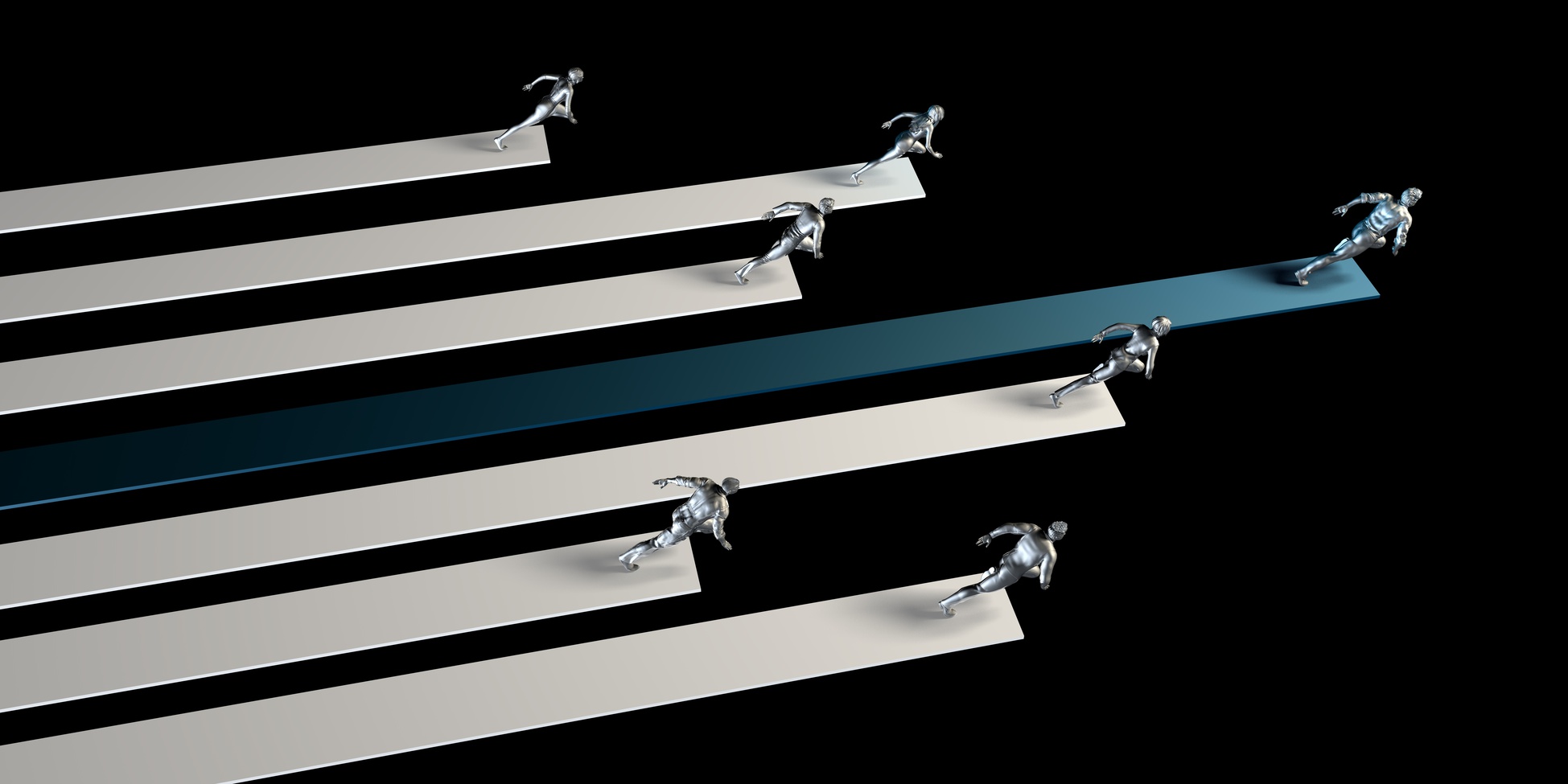 We have discussed in previous blogs the $81 billion opportunity presented to automobile insurers by the shift to autonomous vehicles from 2020 to 2025. Right now, the evolution of the autonomous vehicle is in its early stages, somewhere between Level 0 (in which the human driver controls everything) and Level 1 (in which most functions are still controlled by the driver, but some, such as braking or parallel parking, can be done automatically by the car).

The next phase is Level 2, in which at least two vehicle functions – such as cruise control or lane centering – are automated, but the driver must be ready to take control of the vehicle.

Future stages will include

Level 3: Partial Autonomy – Drivers are still necessary, but are not required to continuously monitor the vehicle as in previous levels.

Level 4: Full Autonomy + Human – The vehicle performs all safety-critical driving functions and monitors roadway conditions for an entire trip, with the option for the human to take over driving at any time.

Level 5: Full Autonomy (No Human) – There is no option for human driving (that is, there is no steering wheel or other controls

We believe that insurers who act now to explore the opportunities arising from the autonomous vehicle revolution will be best positioned to capture new revenues.  Early mover advantage is particularly important in light of the blurring of industry boundaries. Automakers are experimenting with packages that offer insurance as well as maintenance services to prospective buyers, potentially taking market share from traditional industry players. It is worth noting, however, that, while the OEMs are acting as an insurance distribution channel, the actual policies are written by insurance companies working in partnership with the OEMs.

In the final blog in this series, we will look at what insurers should be doing to prepare for the autonomous vehicle revolution.

Register here to download Insuring Autonomous Vehicles:  An $81 Billion Opportunity between Now and 2025

Time for insurers to get involved in driverless-car policymaking