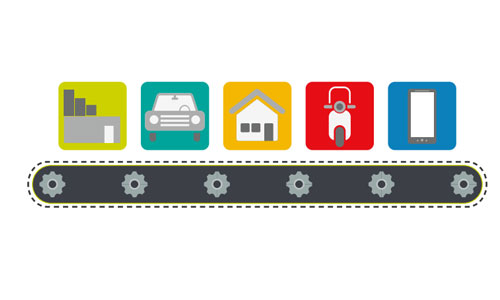 Posted on 9 October 2014 · By Accenture Insurance

According to Robert Benmosche, outgoing President and CEO of multinational insurer American International Group (AIG), “We live in a rapidly changing world so it’s really about being able to adapt to those changes and to mitigate risk appropriately.”* As a member of the Accenture Duck Creek software team working with insurers every day in the United Kingdom and Ireland, I couldn’t agree more.  But being able to adapt requires an agility that some insurers admit they don’t have—and are showing a potential reluctance to acquire.

In a recent online survey among 71 senior insurance executives, we found that while most respondents recognise the shortcomings and needs within their own operations, some appear hesitant to act in the short term.  Whether due to lack of confidence in suppliers or a natural caution, I believe insurers cannot afford to be complacent.  And to a certain extent, the power is already in their hands.  Digital technologies—whether cloud, social, analytics or mobility—are having an enormous impact on how consumers live and work and, unsurprisingly, how insurers operate.  Our survey respondents are fully aware of this shift—for example, 59 percent of respondents say cloud computing will have a positive influence on their businesses in three years—the largest growth area of the different digital technologies.  Watch for future blogs where I will outline five steps that can ease any insurer’s path to digital transformation.  Read the full survey report here, or contact me today to find out more about the survey findings: jonathan.e.rusby@accenture.com.

*CEO Briefing 2014 is an Accenture report, written by The Economist Intelligence Unit, that analyses the views of more than 1,000 C-suite executives—including 86 from the insurance sector—on prospects for the global economy and their companies.

It’s time for insurers to conquer their cloud fears

Could organizational analytics in the cloud be a winning strategy?

Next Post - The data feeding frenzy: Don’t be lunch